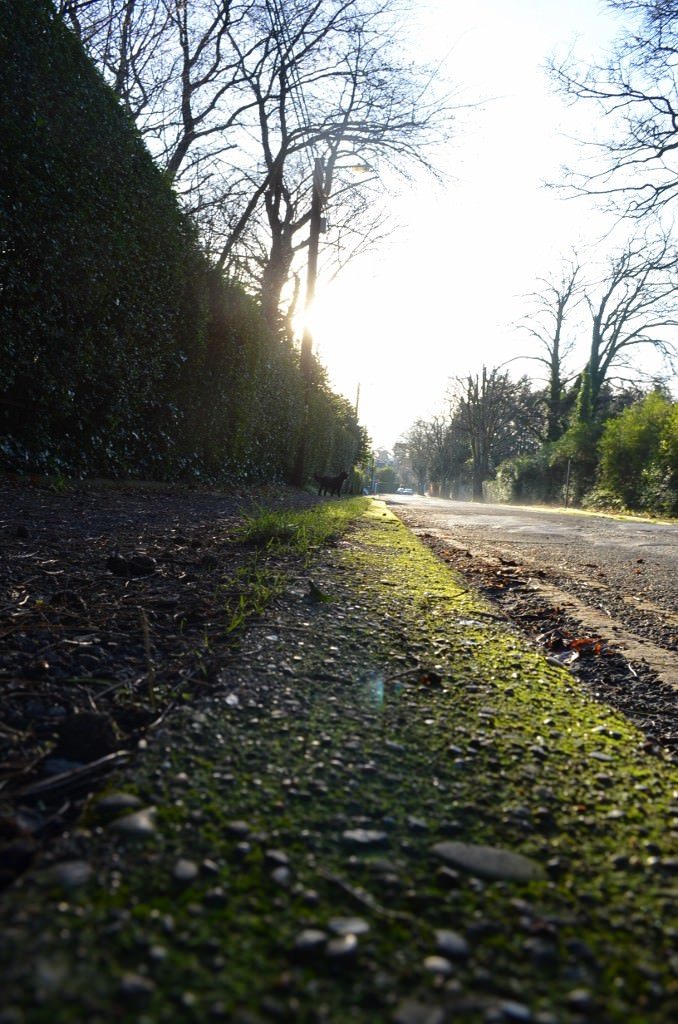 Ah, the perils of social media.

A simple post yesterday evening, linking to the story of a Christmas Eve crime in Greystones, quickly went viral on Facebook.
It was, after all, a truly shocking story.

The mugging of a 16-year-old girl in Greystones on Christmas Eve. In broad daylight. Holy agus Moly! 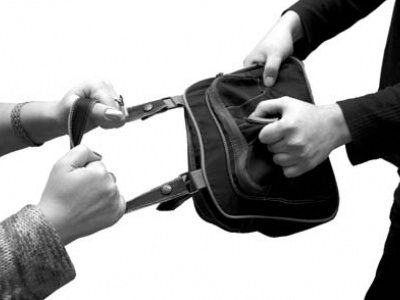 It’s just the sort of story that social media just gobbles up. And sends towns into unfettered tizzies.

So, when this story was linked from The Bray People to Greystones Open Forum on the evening of Monday January 5th, sure, it didn’t take long before everyone was hitting the share button, and tut-tutting the state of the nation, and sure, what was Greystones coming to altogether, altogether? A mugging, in little ol’ Greystones, on Christmas Eve.

Sure, it’s enough to make even Scrooge weep.

Even your sexy, soaraway Guide bought into it for a few minutes, hitting the link to The Bray People and seeing today’s date across the top left-hand corner.

Turns out those clever people at The Bray People – part of the super-smart independent.ie family – always have today’s date on the top left-hand corner, no matter what date the actual piece may have ran. And, in this instance, the story originally ran last year. Almost to the day.

So, as much as we feel for the 16-year-old local girl who, taking a walk along Vincent’s Road in The Burnaby at 11.30am on Christmas Eve 2014, almost had her possessions robbed (a passing couple gave chase, and the assailant made his getaway in an 03 WW reg car), we’re more concerned with how, thanks to social media, old smoke can rapidly turn into new fires these days.

So, next time you see a shocking headline, just check the date before you scream it all over Facebook. There’s enough huffing, puffing and bluffing happening on Greystones Open Forum without people throwing last year’s Christmas stuffing into the mix too.

To Those Leaving Dog Poo All Over Greystones…

The Day It All Began…