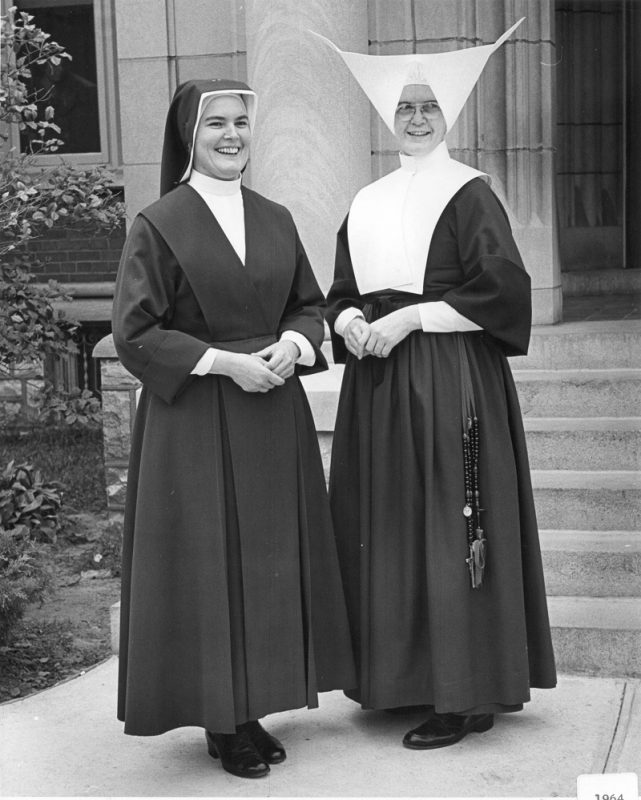 PBP Greystones representative Pyper Ludlow says the decision by Minister for Health, Simon Harris, to give control over the care of women and their babies to a religious order whose history of neglect and cruelty towards women and their babies has been extensively documented will not be tolerated by the Irish people and it will not be tolerated by the people of Wicklow.

Calling on Minister Simon Harris, to reverse his decision to hand Ireland’s new €300 million State funded National Maternity Hospital over to The Sisters of Charity, Pyper Ludlow said ” it is a disgraceful move and I want the Minister to explain exactly how his Department reached a decision to hand control over the care of women and their babies to an organisation whose history of neglect and cruelty towards women and their babies has been extensively documented.” 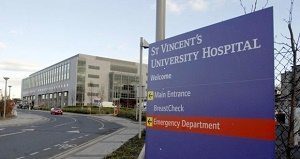 Ms. Ludlow said It is time the Department of Health  removed our hospitals entirely from the control of religious organisations and it is high time the Irish State changed its attitude to women and children because what this decision reveals about that attitudes is quite disgraceful.”

The PBP representative said, ” It is only a short few weeks since the extent of the suffering at the Tuam Mother and Baby Home was revealed and people are still trying to come to terms with the cruelty and inhumanity of it. Simon Harris’s decision is an affront to that suffering and an affront to the grief people are feeling. I believe that decision will not be tolerated by the Irish people and it will not be tolerated by the people of Wicklow.”

Ms. Ludlow said “The Sisters of Charity have also consistently refused to pay the €3 million they owe in compensation to the victims and families of  institutional child abuse. Their refusal to pay  is a further affront to the victims and their families and this decision by Simon Harris to reward the perpetrators is very worrying.”

A petition to block the Sisters Of Charity running the new Maternity Hospital at Vincent’s has, of today, almost 40,000 signatures. You can sign it here. But only if you want to burn in hell.

You Know When You’ve Been Quangoed

I Saw The Lights

And We Have Splashdown!