Power To The Lidl People

As Lidl begins its revamp, it's business as usual for its groovy neighbours 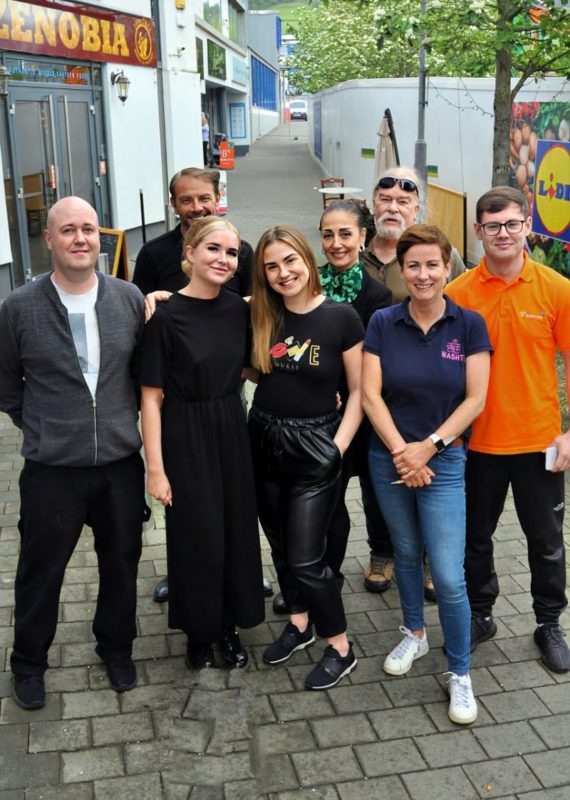 We all stand together… THURS26MAY22

few changes going on up at Lidl in Blacklion right now.

A few multi-million euro changes, at it happens.

The good news is, these changes that will make not only Lidl bigger, brighter and maybe even better, but it will turn the glitz agus glamour of the entire Blacklion centre right up to 11. Or maybe even 12. 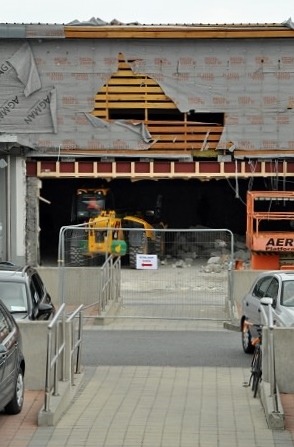 Being the fat kid who owns the ball though, Lidl know that their neighbouring tenants will just have to grin and bear the twists and shouts that come with revamping not only one of the most successful supermarkets in Wicklow but also pimping the bejiggers out of their car park too. 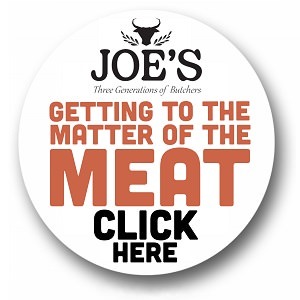 With that new and improved car park due to open on June 25th, and the supermarket giant’s supersizing due to be done and dusted by August, the short wait is clearly going to be worth it.

In the meantime, those Lidl neighbours are keen to let their loyal customers know that, despite the smaller car park, it’s very much business as usual on this eclectic avenue. 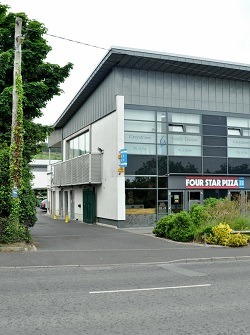 Darn tootin’. And Emma’s quick to point out that anyone trying to lug some bags of laundry to Washt! can park up beside Four Star Pizza, and just knock on the back door. Boom!

So, as the shake, rattle and roll gets underway, come up and see these fine folk over the coming months – make ’em smile…

The Cailín Can’t Help It