Presentation College, Bray, has announced details of its centenary celebrations planned for the academic

The Wicklow secondary school is planning to stage a series of events throughout the year, beginning with a centenary Mass on Sunday, September 5, 2021, in the Queen of Peace Church. Other projects planned to mark the 100 years, include the student-centred Spirit of Pres Week in November 2021, where a centenary-themed programme of events will take place.

A special open Gala Day will take place in Springtime 2022, where guests and members of the local community will be invited to the school to join with them in celebrating this milestone event.

A rugby weekend celebrating the school’s long history with the sport will also be staged in Greystones Ruby Club, while the Past Pupil’s Union will be hosting a special centenary dinner to mark the occasion. 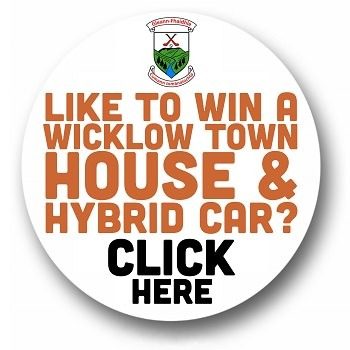 “Since Presentation College Bray was first opened in 1921 the school has played a central role in the educational, cultural and artistic life of the town and its surrounding area,” Principal Martin Locke said at the launch.

“It is only fitting that, 100 years on, that contribution should be proudly acknowledged and celebrated. I am delighted to announce these plans and look forward to marking this unique occasion in the school’s proud history. 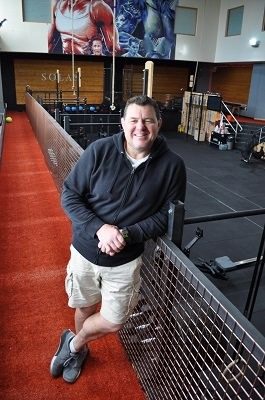 We are particularly looking forward to the Spirit of Pres Week in November 2021 which will showcase the fantastic achievements of the students; from the classroom to extra-curricular activities that take place in the school.”

On September 5, 1921, Presentation College, Bray, first opened its doors to admit 52 new students and there are currently more than 600 students housed in a modern building which was built in 2011, replacing the older building constructed in the 1960s.

It is hoped that both past pupils and staff who attended and worked at Presentation College, Bray, previously will take the opportunity of renewing their ties with their former school, and reuniting with their classmates during the celebrations.

As part of the initiative, Presentation College, Bray Past Pupils Union have relaunched their website and will be launching a social media campaign to contact former pupils.

The Squirrel Fights Back