Landowner gets three months, suspended for 12... 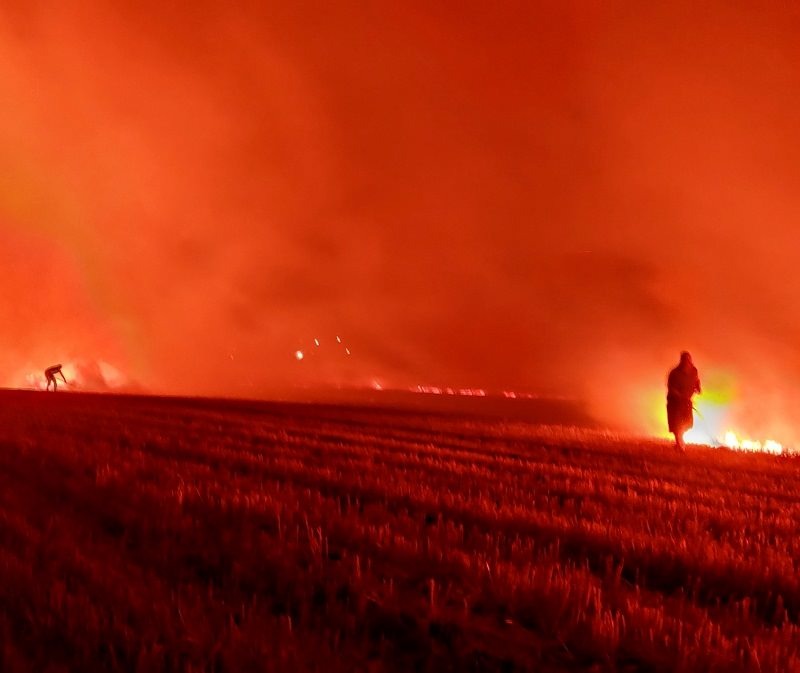 Wicklow County Council has welcomed the recent successful prosecution against a landowner involved in a dangerous and uncontrolled burning incident at Ballyreamon Commons, Kilmacanogue, Co Wicklow. 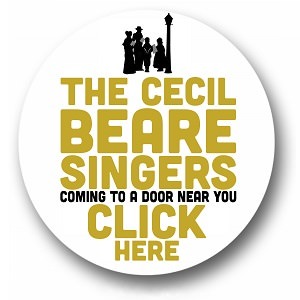 The burning took place in September 2020 and saw local residents and farmers fearful for their properties and livestock while road users experienced poor visibility as a result of the levels of smoke on the roadway. Wicklow Fire Services had to attend the location on numerous times throughout the day. 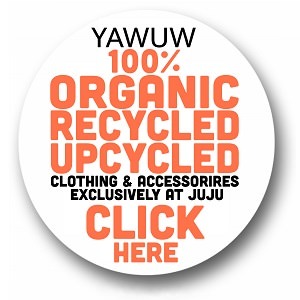 The Council successfully instigated legal proceedings against the defendant and evidence was given for the prosecution by the Council’s Waste Enforcement Team, members of the Fire Services and local 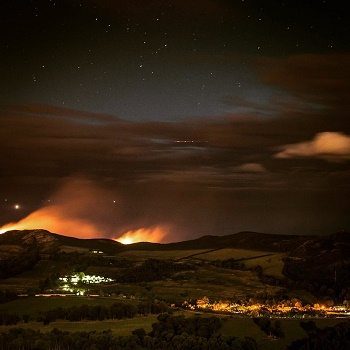 residents and landowners from the area, who had CCTV footage of the burning incident. 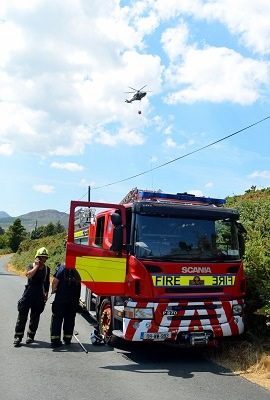 €5,000 together with a prison sentence of three months, to be suspended for 12 months on condition that the defendant does not come to any further attention. The Judge also awarded costs to the Council in the sum of €4,400 to cover the costs of the fires service and legal costs.

The severity of the conviction was appealed by the defendant to the Circuit Court and the case was heard during October this year.

The Circuit Court reduced the fine imposed to €1,000 but affirmed the remainder of the District Court Order.

In commending the work of the Waste Enforcement Team, the Chief Executive of Wicklow County Council, Mr Brian Gleeson, stated that “Wicklow County Council is sending out a clear message to polluters that the Council will pursue these offenders and take swift action against them.”