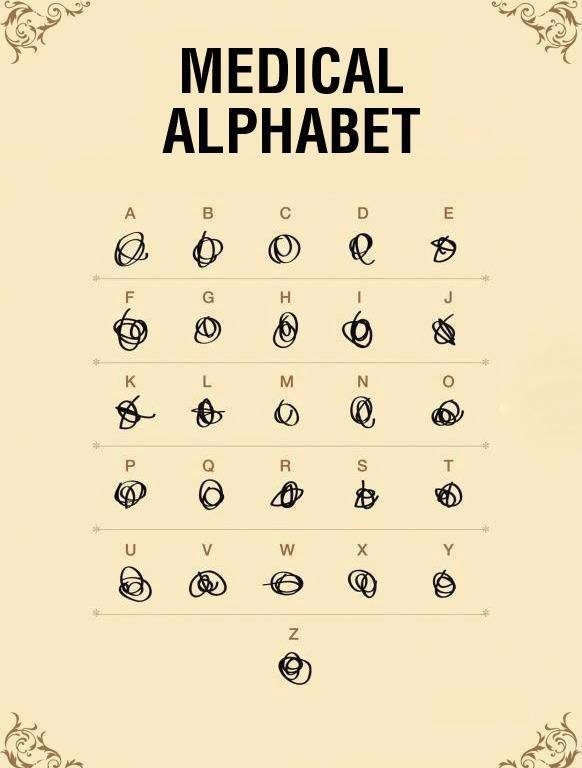 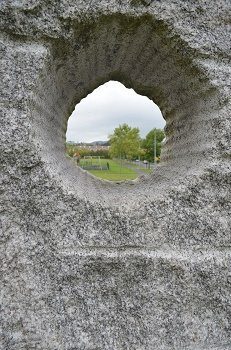 Sinn Féin TD for Wicklow/East Carlow John Brady will host a public meeting on Thursday August 24th calling for a GP Out-of-Hours service to be delivered for the people of North Wicklow.

Speaking ahead of the public meeting Teachta Brady said, “This public meeting follows on from a successful meeting held in Bray as part of our campaign calling for a GP Out-of-Hours service for North Wicklow. In that time, we have also gathered hundreds of signatures on our petition indicating the clear need for such a service. 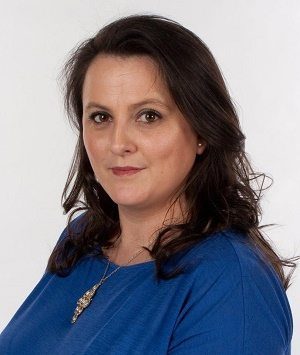 “A GP Out-of-Hours Service for North Wicklow was due to come into operation last February as committed to by the Minister for Health Simon Harris. In June, we learned that not only have the HSE shelved these plans but that the funding necessary to deliver this service was actually never in place in the first instance.

“People should be able to access GP care out of normal working hours if and when they need to. This is a basic and essential health care service and it is badly needed in North Wicklow.”

Greystones Municipal District Councillor Nicola Lawless added, “The closure of the 24/7 Accident & Emergency Unit at St. Columcilles and the failure to deliver this GP out-of-hours service adds to Fine Gael’s record of health care in this County.”

In the meantime, this looks like a good alternative, recommended by John Glynn.