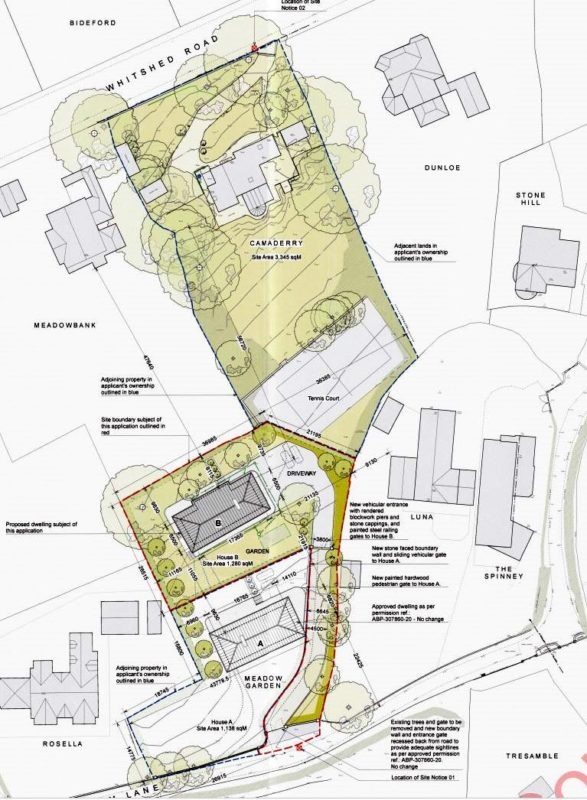 n the latest planning battle over his plans to build on land neighbouring his own Burnaby residence, Seán FitzPatrick has lodged an appeal against Wicklow planning’s refusal. 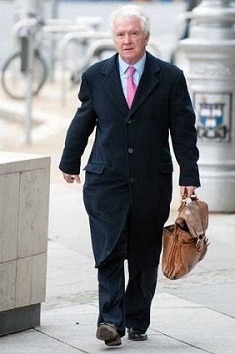 The former Anglo Irish Bank chairman and his wife, Caitríona, had already gotten planning permission in December to build one two-storey, four-bedroomed home at Meadow Garden, Farm Lane in the Old Burnaby area.

And in 2021, the couple had lodged another planning application, this time for a two-storey, four-bedroomed dwelling next door to Meadow Garden. And once again, the Burnaby Residents Association were deeply underwhelmed by the move. As were Wicklow County Council. 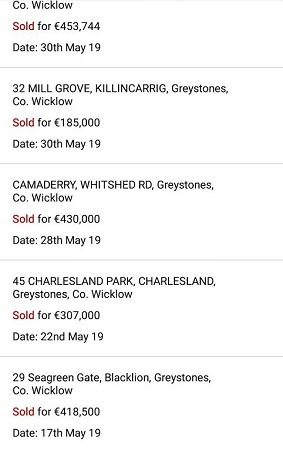 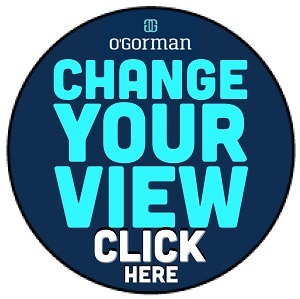 Mr FitzPatrick had lost control of the site when he was declared bankrupt in 2010 with debts of €147m. Discharged from bankruptcy in 2014, Caitriona FitzPatrick then bought the Meadow Garden site in 2017 from her husband’s bankcruptcy trustee. 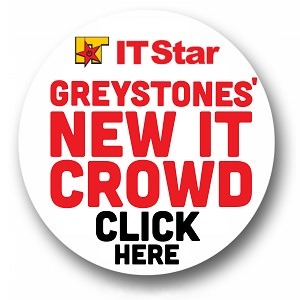 Addressing the latest planning application, the chairman of the Burnaby Residents Association, Liam Sweeney, informed the council last month that the proposed development ‘would be out of character with the existing pattern of the area and would represent a crammed form of development’. He also expressed concern that ‘the manner in which the site is being sequentially carved up for development leaves concerns that additional housing units may be proposed on what remains a cramped and inaccessible site’. 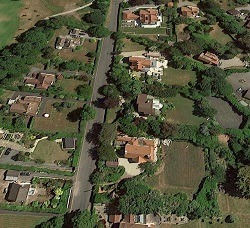 Kevin Hughes, planning consultant for the FitzPatricks, countered that the proposed development ‘has been designed to the highest quality, in terms of scale, height, massing and finishing materials, to ensure that there is no detriment caused to the amenity of adjoining neighbours or the character and appearance of the area’.

Wicklow County Council felt otherwise, arguing that the property on Farm Lane would be “out of character” with the area. It also expressed its concern over setting a precedent for this conservation area should they have granted planning.

And now the FitzPatricks have lodged an appeal against that council decision, which will be decided in February.