Sending Out A THX 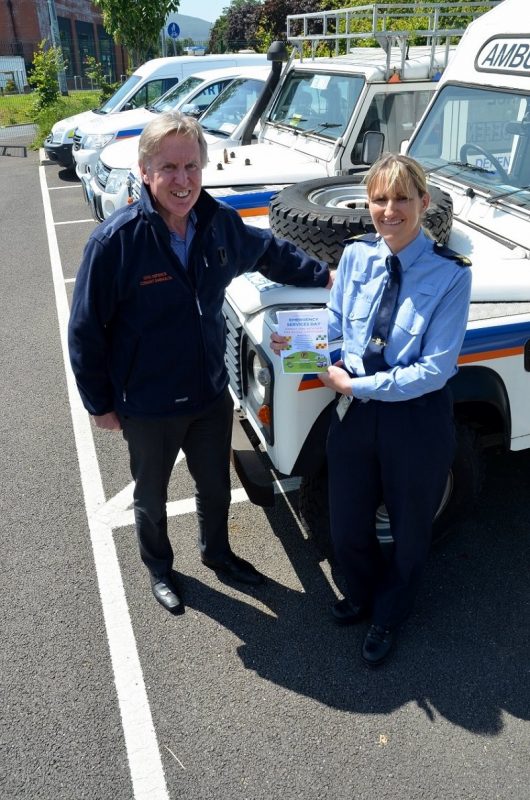 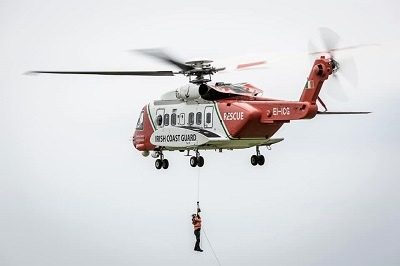 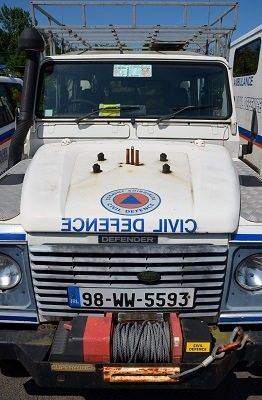 who keep us safe, and alive.

It’s also going to be a chance for every kid in the area to go a little nuts, with fire engines, rescue boats, jeeps, trucks and even a Rescue 116 helicopter landing.

The place to be is the Éire Óg GAA complex, and, naturally, if you’re driving 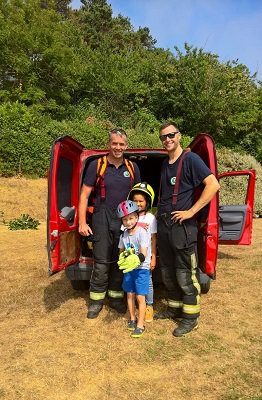 down, don’t block the access road in and out. Given that these are our emergency services, after all. The good people at Greystones Rugby Club and Shoreline are opening their car parks to anyone travelling down, and there are a few side streets around there too.

Running from noon to 5pm, the timetable sees the Greystones First Responders kicking off proceedings at 12.30pm, with a CPR demonstration, followed by Garda Little Blue Heroes Parade at 1.30pm, a Fire Services demonstration at 2pm, that Coast Guards Rescue 116 helicopter landing at

3pm (once they’re not called out, of course), a Civil Defence demonstration at 4pm, and, rounding out the day, a Defence Forces Display at 4.45pm.

The sun will be high, so, you know, come down and say hi. And thanks.

In the meantime, we caught up with Garda Maria Curtis and Civil Defence Officer Michael Richardson to find out how the big day came together…