Home A HEY!News Should Our Class Sizes Be Smaller…?
News

Should Our Class Sizes Be Smaller…?

Matthews meets with local teachers to hear their concerns

Green Party TD, Steven Matthews was speaking following a meeting with a Wicklow based branch of the INTO to discuss 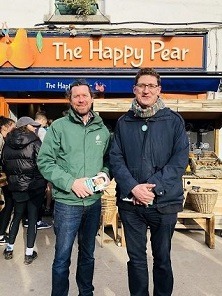 their demands for the budget and their wider concerns regarding their Wicklow-based primary schools.

Following the meeting, Deputy Matthews made a series of submissions supporting the asks of the teachers to the Minister for Education, Norma Foley. 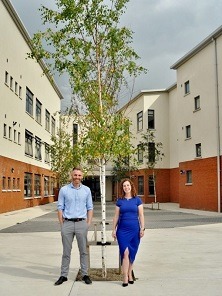 Discussing the meeting, Deputy Matthews said: “I welcomed the chance to meet with a local branch of the Irish National Teachers Association as it’s a much better opportunity to get an on the ground understanding of issues instead of meeting with the national group who will quote you stats and figures but can’t tell you what it means to the teacher and student in the classroom. 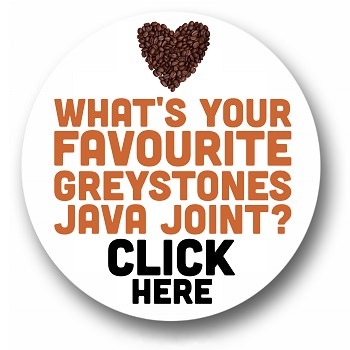 “One of the key concerns raised by the teachers is the current student-teacher ratio in our primary schools. There are clear commitments in the Programme for Government that the Green Party pushed for, but this is something that needs to be prioritised as we are coming out the other side of the pandemic. I have written to Minister Foley to not only emphasise this but to also ensure that the reality of schools in more built-up and densely populated parts of Wicklow that have class numbers significantly higher than the average – in some cases over 30 students per class. 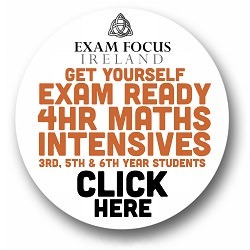 This is not fair on the teachers or the students and I have called for this to be reviewed immediately.

“Other key issues that were raised included the school capitation grant – which is the government funding for the day to day operation of the school. Currently and historically, this is significantly lower per pupil at primary school level than it is for secondary and I have called for this disparity to be reviewed. 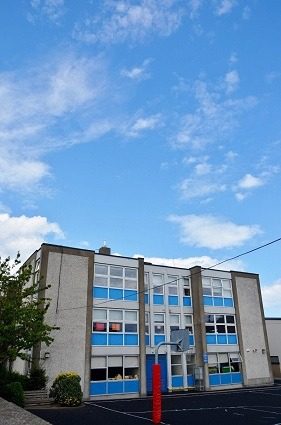 Some of the teachers I met reported that schools were forced to fundraise to cover basic school costs which is not an acceptable position for any school to be in.

“There were also concerns raised with regards senior teachers who held middle management positions retiring and those roles not being replaced. This places undue burden on principals and the rest of the staff having to cover these roles and I have asked for the Minister to fully engage with teaching unions to alleviate their concerns in this regard.

“It was an extremely positive meeting and I hope that the measures announced in the budget will be broadly welcomed by teachers, school management and parents alike.

“As ever, the key focus will need to be on the detail and I look forward to continuing my engagement with local teachers and schools in Wicklow and working with Minister Foley on their behalf to improve the school experience for school communities across the county,” concluded Deputy Matthews.