Show Me The Funny

Returning to The Whale, Danny O'Brien reveals his influences 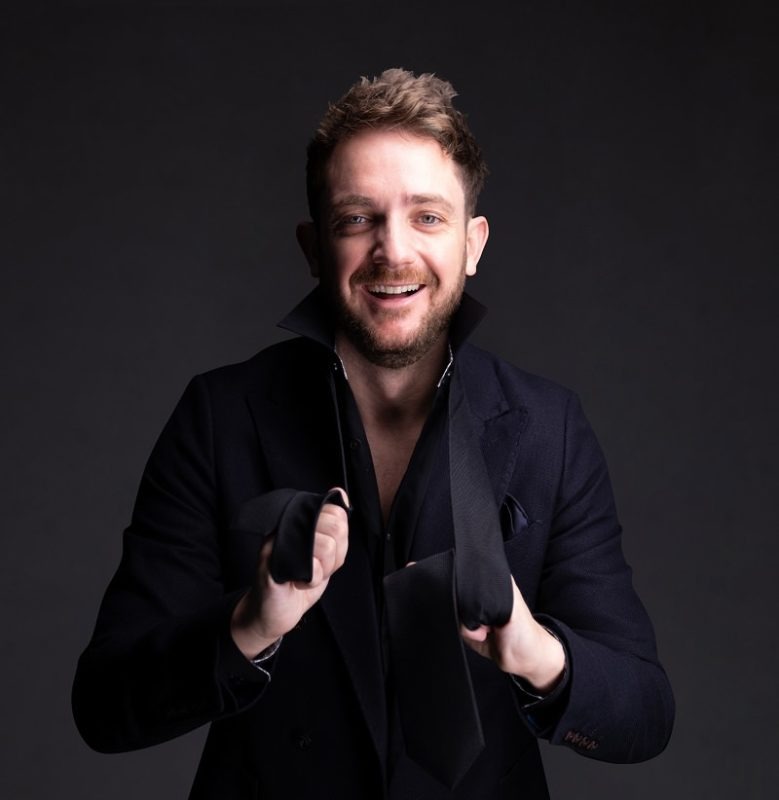 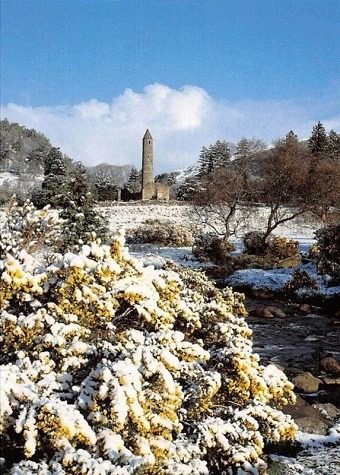 And rightly so, given that Danny O’Brien is one of Ireland’s finest – and hardest-working – stand-ups of the past few years.

As he prepares to return for another sold-out show at The Whale on Friday, April 8th, we were just wondering… 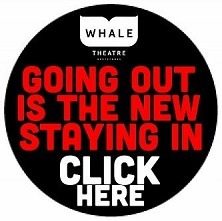 How the frick did that funny make the leap from Glendalough to global..?

I came back to Ireland in 2008 after being away traveling for almost three years in New Zealand, Australia, and Southeast Asia. I came back just (like literally the week of) as Ireland went into the greatest economic recession in the history of the state. 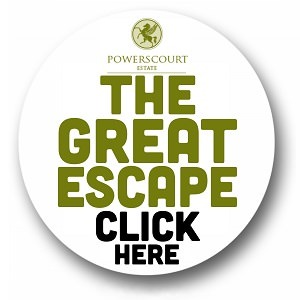 I managed to get work working in a pub in Dublin city that I worked in for a few years while I was in college and at the time I was lucky to have a job! Things were extremely grim in Ireland at the time and I felt a bit lost and I was going to move to London to seek a better future, but I ended up doing a comedy writing course with a group in Doyles Pub on Fleet Street. And at the end of the six-week course, there was an option to do a stand-up set.

I nervously did the gig and absolutely loved it. My second gig was the Battle of The Axe in The Ha’Penny Bridge Inn, which was an open-mic type competition which I ended up winning. I went on to win a few similar open-mic small competitions in the UK and a few years later won FM104’s Dublin’s Funniest Comedian. 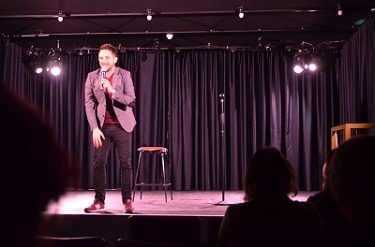 I haven’t been off the stage since 2008 and I still feel incredibly lucky to be able to do something I love as a job.

It makes all the relentless traveling, driving, writing, late nights, and early flights worth it every single time you set foot on a stage to a live audience!

Wicklow is my spiritual home and I can’t wait to introduce Maximón to the audience at The Whale on Friday.

I have a few surprises for the audience with this one…

Airplane (1980)
This was released a few years before I was born but I still laugh out loud to myself at the lines from this iconic comedic powerhouse of a movie. Ted Striker is arguably the best worst hero of all time and another thing I love about this film is that it was one of Leslie Nielson’s first-ever comedic roles after spending years mainly playing serious roles which then catapulted him into deadpan comedy. The Police Squad series and The Naked Gun trilogy followed, which I was also a massive fan of.

Father Ted (1995)
What would Ireland be without Father Ted? A much worse off place reckon, this series quite simply shaped a generation, changed our language and phrasing as a country (ah go on), and introduced the world to some of the best Irish comedy writing we have ever seen. I’ve been lucky enough to gig with Ardal O’ Hanlon several times over the past few years, most recently in Vicar Street late last year and it was a highlight of 2021 for me as a show.

Hot Shots (1991)
This was directed by co-writer and co-director of Airplane, Jim Abrams, and followed the same ridiculous deadpan and puntastic humor as its predecessor, I love this as a young fella and it was Charlie Sheen at his best before he completely lost the plot, ha!

Tommy Tiernan
I bought a Tommy Tiernan Live at Vicar Street CD at Dublin Airport when I was 21 years of age heading over to New York to work in a bar for a few months (I may or may not have been doing so legally but sure listen…), and I was blown away by the relatability of the brilliant material (I could repeat that CD back to you all word for word even now ha!). The fierce energy he brought to the stage. I saw his first show in over 18 months in Galway last August and every time I watch him I feel I’ve been taken to school; I love his storytelling and the way in which he approaches his material. He is an absolute master of his craft. His TV show on RTE highlights this as his interview skills are as strong as his live stand-up skills. G’wan, Tommy!

Bill Burr
I’ve been a huge Burr fan for well over a decade now, his sets are absolutely phenomenal and his material is for me as funny as live comedy gets. When I was asked to open for him in 2018 in The 3Arena in Dublin it was the biggest gig of my life and a show I’ll never forget, much like Tommy he just keeps getting better because he simply loves it. Tommy Tiernan actually came backstage after that gig with his son Jack and watching him and Bill Burr have the craic and talk about how much they admired each other’s work was a career highlight for me. Two of the best. All hail King Bill!

You can join the waiting list for Danny O’Brien’s Whale show right here, and go jump back to our January 2019 interview with the lad here.

Laoise In The Sky With Donations