Home A HEY!News Sisters Of No Mercy…?
News

Sisters Of No Mercy…? 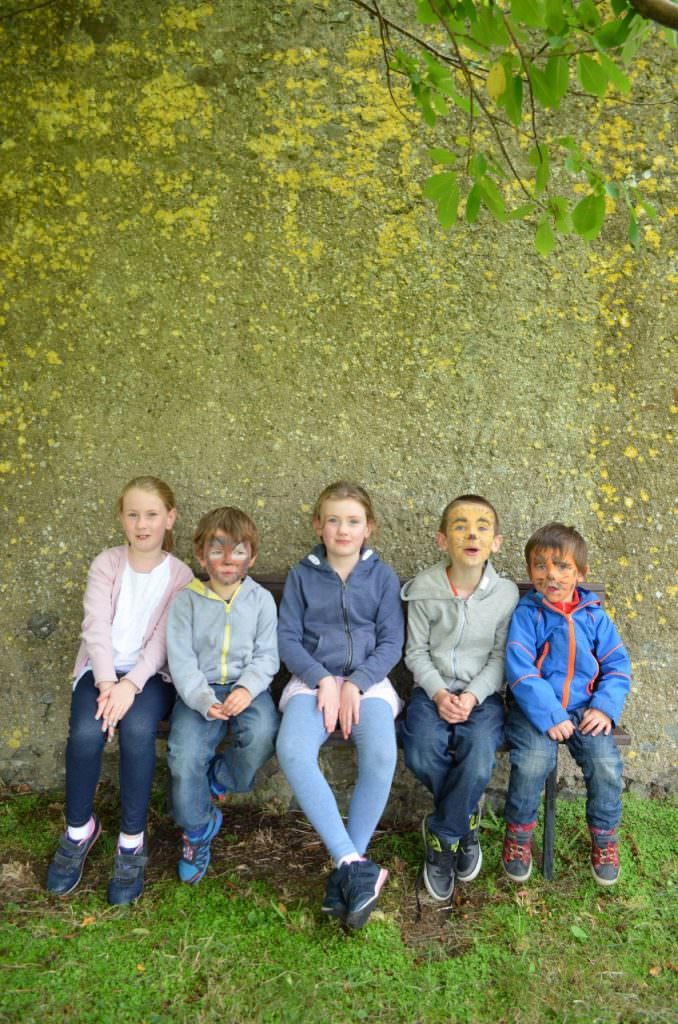 t’s the very fact that Luisne is run truly like a small cottage industry that makes this rambling, brambling country house retreat at the mouth of Kilcoole such a special place. 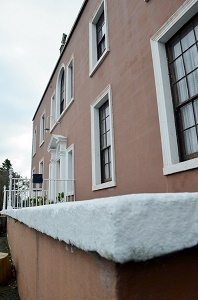 Having evolved out of a retreat for the Holy Faith sisters back in 2004, this Centre For Spirituality is pretty much the perfect place to get healed, and has proven a haven for all things hippy, homemade and heart-warming over the last 13 years.

Whether you’re looking for inner calm or you simply want to let it all bang out in a drum circle, the community spirit at the heart of Luisne helped mark it out from so many self-help centres that merely help themselves to all your savings. 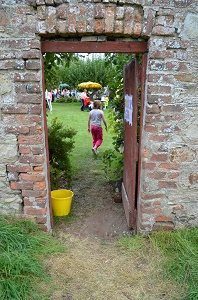 Given that Sisters Miriam and Barbara haven’t been making huge profits from being a refuge for those looking for a little peace of mind might explain why, after 120 years in Kilcoole, the Sisters Of The Holy Faith – Luisne’s landlords – have decided to sell the property. Which means Miriam and Barbara have, as yet, no particular place to go..

A property that  the sisters bought from a Mr Newtown back in May 1897, so they could do some good for the community of Kilcoole.

Such a beautiful old 18th century manor, and its extensive garden and fields, would have any real estate agent panting with delight, after all. But is there more to this than just money? Even if it is earmarked for charity…

Given that we’re big fans of Luisne, and, in particular, Sister Miriam, we’ve been careful about how to approach this tricky turn of events, but it would appear that those at the top of the Holy Faith sisters – and, in particular, big cheese Sr Vivienne Keely – just aren’t all that crazy about this Kilcoole set-up. 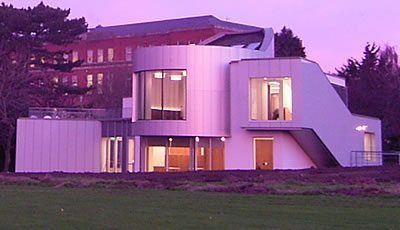 Having informed Sister Miriam that it would cost €2m to renovate their rundown manor fully, it would appear the Holy Faith sisters have spent at least that building another centre for spirituality in Glasnevin – the state-of-the-art, future shock that is the Margaret Aylward Centre. Which is basically the Northside’s answer to Luisne.

Pretty much the Northside’s rather expensive answer to Luisne, chances are, most people would prefer Luisne’s ageing beauty to this shiny new toy.

Certainly, the fact that the Sisters Of The Holy Faith are slipping away from Kilcoole on their 120th anniversary in the town without even a party popper being pulled suggests an indifference. Why slip away in the middle of the night when so much good work has been done, not only with Luisne, but, of course, with the early orphans, the school, and the sisters’ holiday home and retreat? 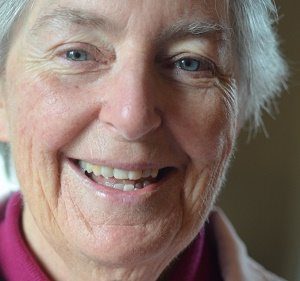 As it is, Luisne have had to move their classes across the road, to the Kilcoole Community Centre, waiting the day  that Luisne goes on the market.

Yep, such a cruel, miserable end to such a loving, wonderful centre may have something to do with the strong possibility that there’s about  as much love in the Holy Sisters for Sister Miriam and the Luisne gang as Bishop Brennan has for Father Ted and the Craggy Island crew.

Here’s hoping common sense – and some good Christian compassion – will win the day. Then again, we are dealing with a multi-million-euro religious institution, so, don’t hold your holy breath…

We’re Getting A New Dart Stop!

Take Me To The Winners