So, Who Do The Weather Gods Prefer…? 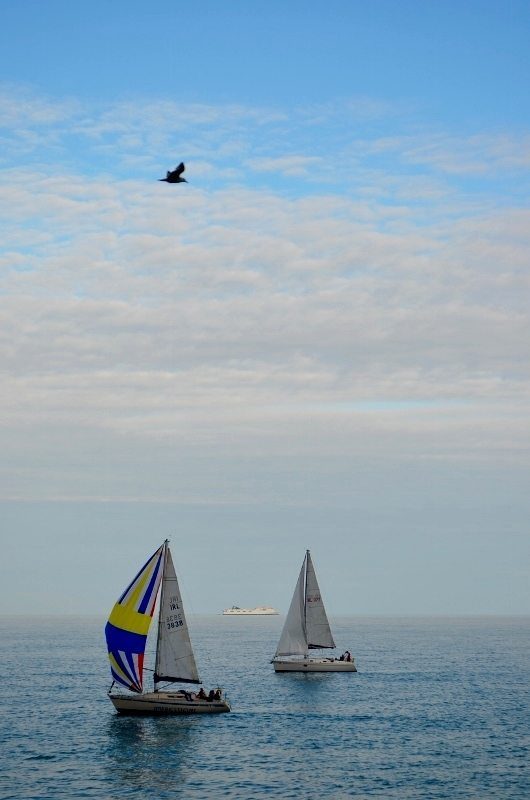 We can’t be entirely sure, but, there must be a voodoo priest living in our town.

How else to explain the glorious hole in the sky today that, like an upside-down oasis, let the sun shine through all over Greystones, but covered our neighbours in a literal blanket of cloud.

It began in the afternoon, like an ozone burst in the clouds – as captured by GG reader Hillary Freeney [left] – and slowly spread itself out so that Greystones was covered in nothing but blue skies, and the likes of Kilcoole, Bray and beyond just dirty grey clouds.

As sailing boats and surfers floated on by, walking along the seafront, from the South Beach to The Cove, it might as well have been a dizzy July day.

But it was better than that.

Because looking out towards Howth, and out past the Cliff Walk, there was Bray. Covered in cloud.

Oooh, baby. Today was a good day. Verging on delirious. 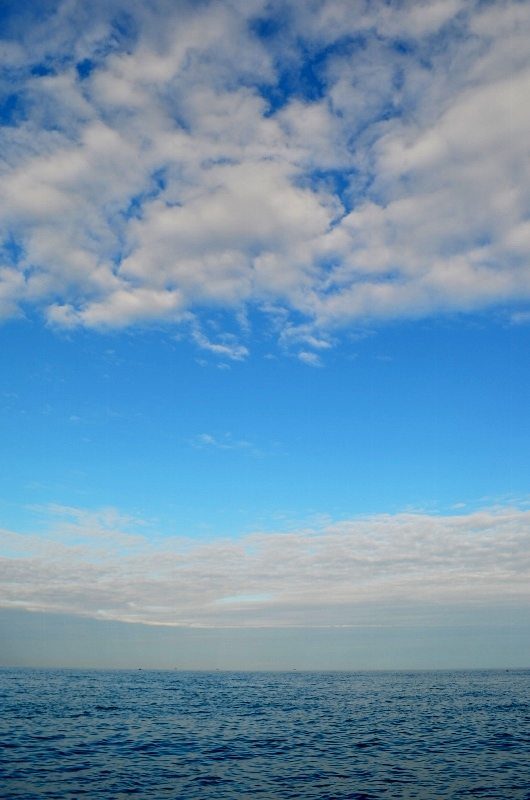 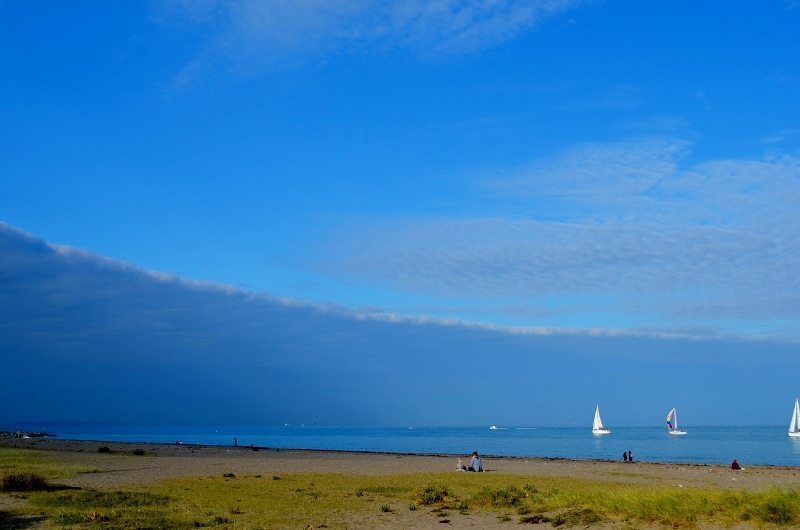 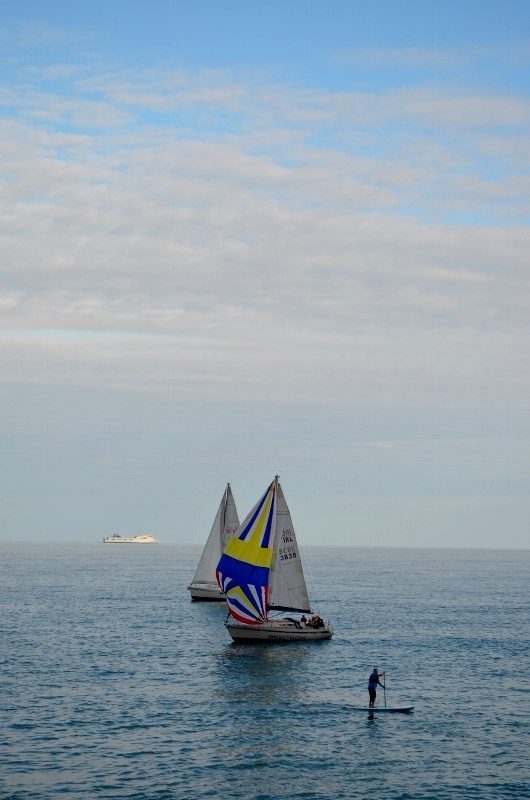