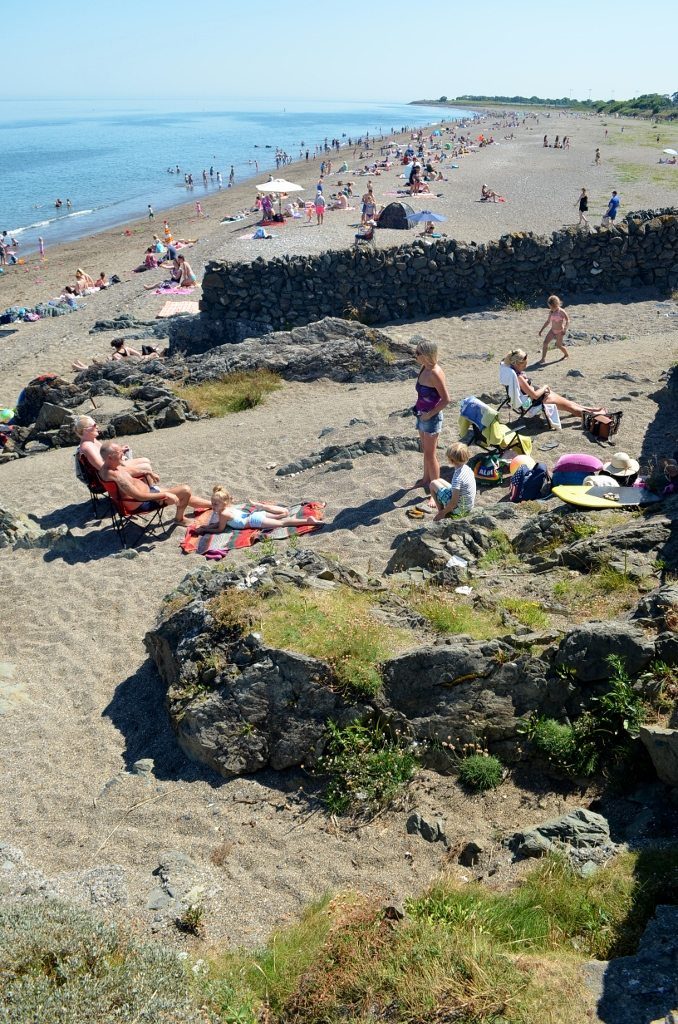 Our dogs may be decidedly unimpressed but, Greystones’ 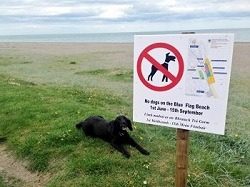 swingin’ South Beach has been awarded its 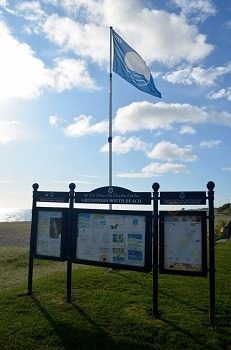 This latest flag in our cap should go rather nicely with our high-five from the Environmental Protection Agency.

With a record 83 beaches across Ireland being awarded Blue Flag status, 79 of last year’s 81 maintaining their stamp of approval. As did the 10 marinas included in last year’s awards.

The Blue Flag – which here extends from the second arch to the old lifeguard steps – is one of the world’s most recongised eco-labels, originating in France in 1985, and going European-wide two years later.

Since then, Ireland has come on in leaps and bounds, with 19 beaches and marinas receiving the Blue Flag in 1988 compared to 93 this year.