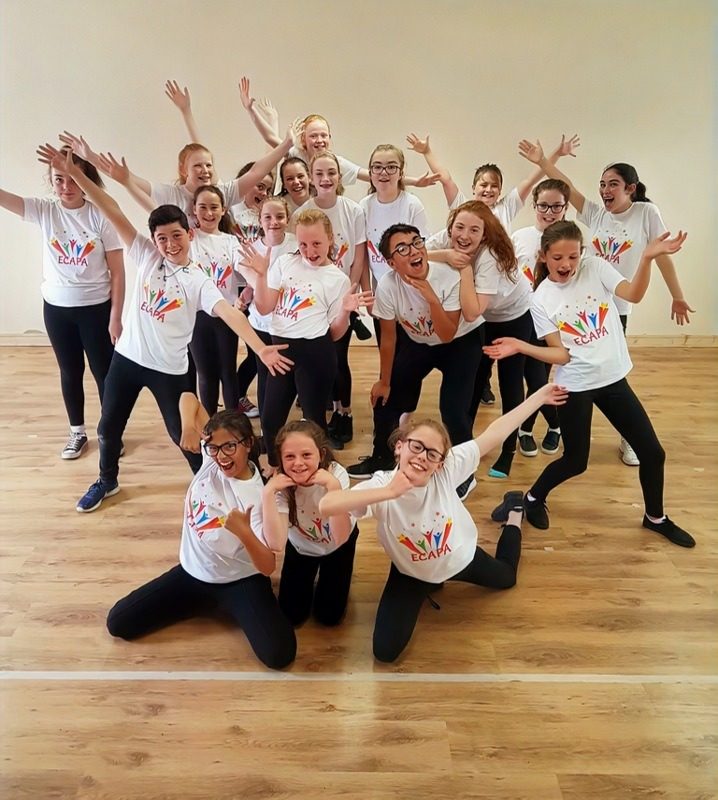 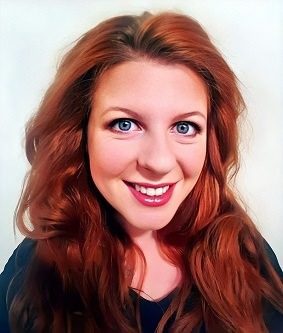 all those performing dreams into reality pretty early on.

Studying dance in Bray at an early age, Kat went on to graduate from the University Of Sunderland with a BA Hons in Dance And Musical Theatre.

Years subsequently spent working for stage schools and musical societies around Ireland as well as choreographing musicals and pantomimes led Kat to forming the East Coast Academy of Performing Arts. 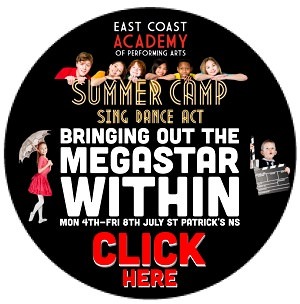 So all those other theatre kids out there would have an early start in finding their dancing feet and having their show-stopping voices truly heard.

As anyone who has attended Kat’s various camps, workshops and classes will tell you. In fact, given just how good Kat is a teacher, they’ll probably make a rousing song and dance about it. 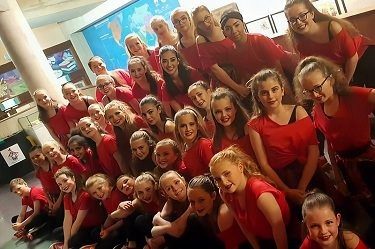 The East Coast Academy of Performing Arts’ latest camp is running from Monday, July 4th to Friday 8th, 9.30am to 1.30pm daily. And alongside all that singing, dancing and acting there will also be arts & crafts, games and a great big treasure hunt too.

It’s just €100 per child for the five days, with sibling discounts available. You can book your spot by emailing kat@eastcoastacademy.ie or calling 0861604132.

You can find out more about the East Coast Academy of Performing Arts on their website here, or on Facebook here.