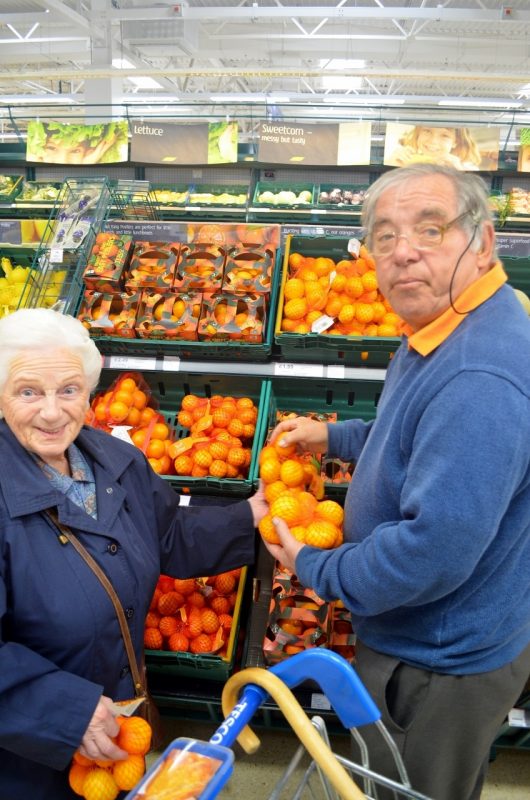 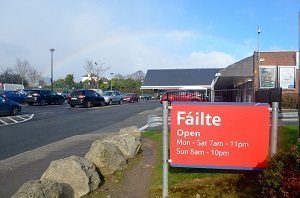 but Greystones’ longest-standing supermarket is set to close.

At least, as it stands in its present form, as British supermarket giant Tesco announce their departure from the Kindlestown Road premises. And part of those cutbacks is closing outlets that no longer provide enough profit for the multinational grocery and general merchandise retailer.

Despite the fact that Tesco are the third largest retailer in the world measured by profits, and the fifth-largest retailer in the world measured by revenue, the dramatic rise of German global discount supermarket chains Aldi and Lidl has proven a major threat. The former – founded by brothers Karl and Theo Albrecht – now has 10,000 in 18 countries, as does, indeed, the latter. Tesco 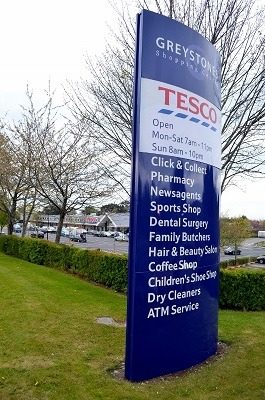 By August 2017, the number of Tesco stores worldwide will be 6,901. Despite revenue last year of £54.433 billion, the success of any major company is constantly chasing profits and cutting loses. And it would appear that their Greystones outlet has become more of a liability than an asset.

Recent industrial action over attempted changes to long-term employment contracts saw strikes at Tesco stores around the country, including Greystones, which only added to the supermarket giant’s woes here. From continued criticism over higher prices in their Irish outlets to findings by The Advertising Standards Authority that their advertising was misleading and convictions by the National Consumer Agency for not displaying prices properly, it 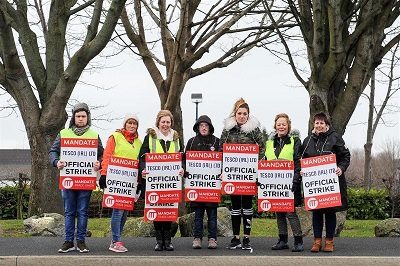 has been a rough ride for the supermarket giant in recent years.

There’s been trouble on the international stage too, with three former Tesco directors being charged with fraud last year over an accounting scandal, plus growing criticism in recent years over the perceived threat Tesco poses to small businesses due to the monopoly Tesco imposes over products. Other controversial areas concern the treatment of staff, trading deals

with suppliers and aggressive tactics to gain land and/or planning permission for building new stores.

So, perhaps it’s not all that surprising that Tesco have decided to call it a day in Greystones.

We just hope the local staff will find work with the new landlords, whoever they may be…

Hopefully Dunnes will be taking over, save the drive to Cornelscourt! I do hope it wasn’t an April Fool.

With that long list of [bad] things you included, which are all warranted, it makes me quite happy they are leaving the town.

Taking The WC Out Of WCC