Thank You For The Days: Gerard Byrne

GG's brother from the same mother. And father. 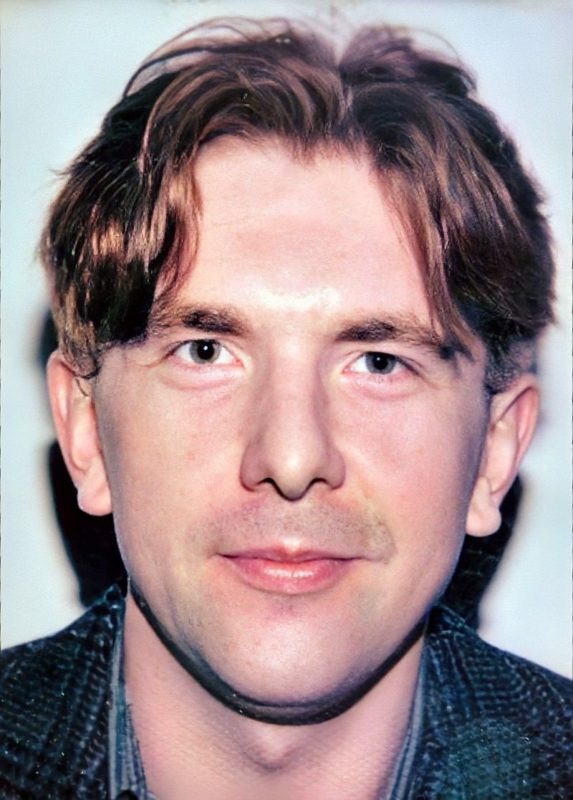 aving had to address more than our fair share of deaths in this town over recent months, when GG’s own brother passed on Sunday, April 23rd, 2017, we thought it best to suffer in silence. 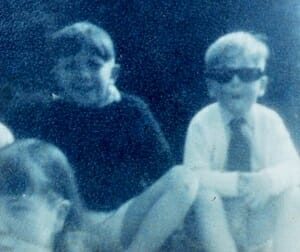 So, we let the sadness of Eric‘s, and Elizabeth‘s passing, and the tragedy of Laura‘s, and of Matt‘s, take centre stage.

Gerard Paul Byrne also stupidly left us right about the time that Beatrice Gunning passed, the wake for this icon of the town taking place on the very same evening that Gerry was being laid out over at Lee’s in Kilcoole.

Now, as our mum asks me to publish a thank you to all the “hundreds of people” who sent her mass cards (Gerry is the first of 11 kids to pass), we feel our brother deserves a Guide page all of his own too.

It was in Kilcoole that Gerry had spent much of the latter half of his life, having gotten there from Blackberry Lane via various Dublin dens, an alleged elopement in Luggala, forty shades of crack on King’s Road and, unsurprisingly, a stay at the Hotel HMP.

Gerard was the type of brother who would turn up at your La Touche Park flat with a hold-all full of money – full – and see it as just another day at the office.

He was also the kind of brother who, at the tender age of 12, could rig up the wires of a battery-powered light in the jam of a bedroom door, so that dad never could catch us with the light on.

Luckily for Gerard, and the rest of the planet, out of the blue, the man found love, followed by fatherhood, followed by a reason to stop running. It all happened one sunny afternoon out on the back lawn of

The La Touche Hotel, when Gerry told Jenny, “If you tap your fingers lightly on the grass, the worms will come to the surface…” As chat-up lines go, it’s not exactly Bogart, but, somehow, miraculously, it worked.

The fact that a ginger managed to charm someone as beautiful, inside and out, as Jenny Power says a lot about Gerard’s gift for the gab. 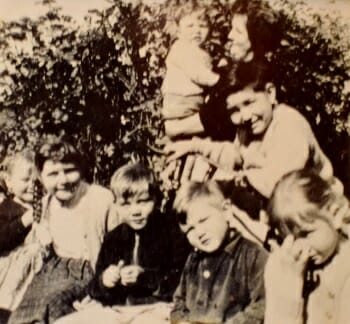 Gerard in his mother’s arms

And now Cocker’s gone, the passing of a loved one – especially a family member – being a great leveller when it comes to worrying about all the white noise and inconsequential fluff about swearing teenagers, party politics and free-range dog poo.

Now, over to mum…

Tess Byrne & Family of Blackberry Lane wish to say a big thank you to all who attended Gerard’s funeral, and sent mass cards and messages of sympathy.

Mass will be offered up in thanksgiving.
Kindness and compassion will not be forgotten…

Hope you’re having fun up there, Gerry. And that you get a good price for those Pearly Gates…

Paul, I’m sorry to hear about Cocker !! I had no idea. My thoughts are with you and the rest of the clan . There comes a time when we all lose something irreplaceable and there are no words. I’m thinking of you, love , Niall and Dawn

I am so sorry for your family’s terrible loss. Your wonderful son sounds like he was a real KEEPER…God rest his soul for ever and ever.
To his loving Mom……from what I’ve read here, you raised a great person. You must be proud .. at least you have that fine memory.