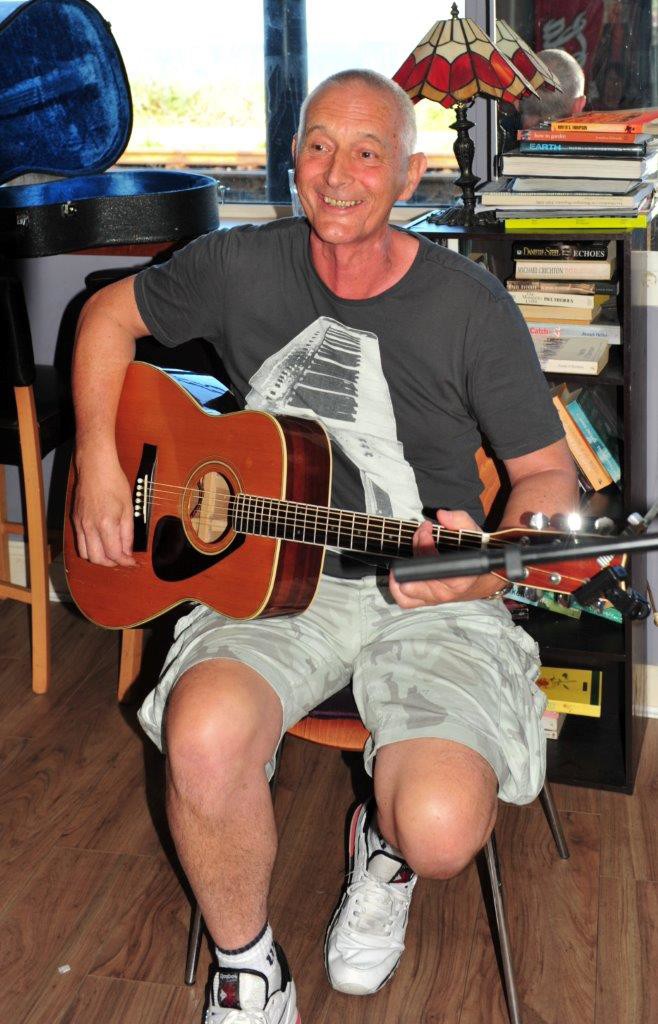 Having become a champion to many through his hard-hitting anti-smoking campaign, when 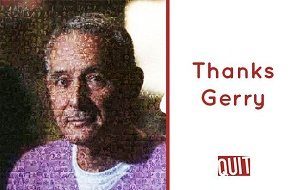 Not only in Greystones, of course, but around the country, as the TV and print ads that Gerry was a centre of reached out and affected many as he warned of the fate that could await those who smoked. Cancer had taken a hold, and Gerry was determined to go out with more than just a fight. Gerry decided he could shine some light on this dark situation.

It was at the HSE Healthcare Leaders Masterclass in the Convention Centre earlier this month that Gerry’s daughter, Lisa, received a standing ovation as she gave thanks and said goodbye to her late father.

Recounting how Gerry’s story began with the HSE in 2011, when he began appearing on the nation’s TVs and in their newspapers, telling his 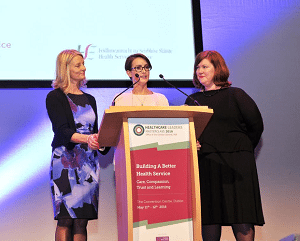 story of recovery from tobacco-related throat cancer. Two years later, he got in touch with the HSE again, this time to let them know that he had been diagnosed with lung cancer.

The condition was terminal, and Gerry felt this was a story that should be shared. That people should know that many of these particular stories don’t have a happy ending. Gerry also wanted to “created something powerful and meaningful for his kids to look back on”.

Gerry’s family can also be proud of the fact that his campaign was followed by a reduction of 100,000 smokers in this country.

As the final chapter of Gerry’s story was unveiled, the HSE’s director general, Tony O’Brien, commended the unique generosity of the Collins family, whilst acknowledging that, after two and a half years, the time had come to move on.

Lisa – described by her late father as “rebellious” and “100% genuine”, “a great laugh” – moved everyone present when she got up to speak.

“It is an honour for us to be here on behalf of Gerry. It’s been an amazing and unique journey over the last two and a half years. Watching that footage is quite emotional, but is is very beautiful; and we are glad we have that.

“A question that comes around a lot is ‘what is it like for the family to do this kind of thing?’. I don’t think there is a particular answer. I think if 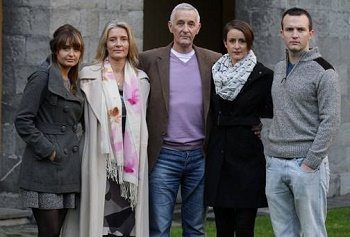 you asked any one of us on any particular given day, you’d get any given answer. I know it was harder for some than others, and that’s their contribution to the campaign, but I was talking to my sister, who is in the Middle East and couldn’t be here, and she reminded me of a bit more selfish reason why Dad did this – which was so we could do something good with the old man, and to bring our family together at a time that had the potential to be quite dark. And he did that, and the QUIT campaign did that for us, and we are grateful.

“We really are so delighted that the ads have been so effective, and the campaign has been so 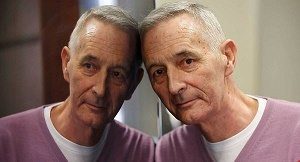 successful, because so much hard work went into it, across the board.”

With Gerry’s wife, Delly, mother Phyllis, and brothers Paddy and Declan nearby, Lisa finished by saying, “Lastly, I want to thank the man himself, who obviously is not here with us today. I guess without him these particular ads would not have been made, and we believe without the essence of who he is, the ads would not have been what they are.

The Sun Has Got His Hat On…