Thank You For The Days: Tommy Moody 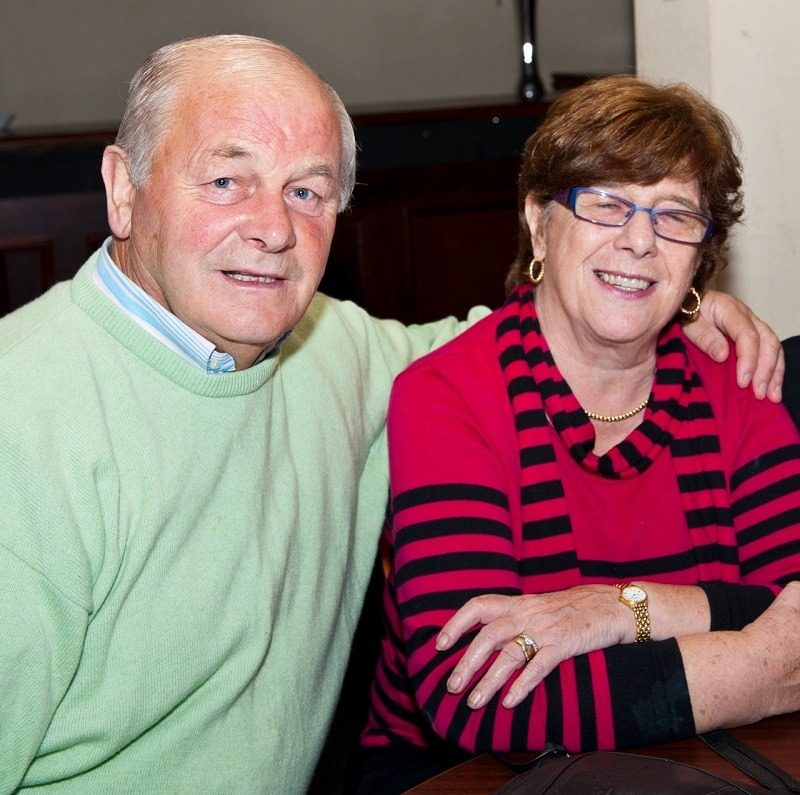 The man may have been born in Newtown 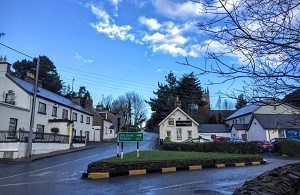 but, given just how much of a fixture he was over on Rathdown Road, we reckon Greystones can claim Tommy Moody as one of 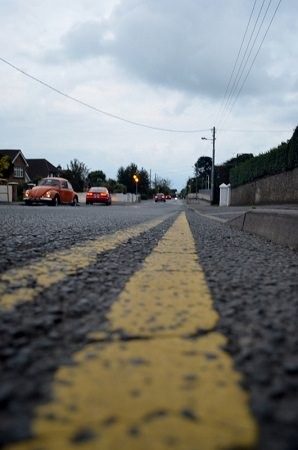 Truth be told, given the man’s talents, and ambition, he could have made a happy home anywhere in the world.

Especially with his beloved Eileen by his side.

Born to Molly and Willie John Moody, Tommy was the second youngest and last surviving child of this Newtown family when he passed away on April 17th at Earlsbrook House Nursing Home in Bray. It was the end of a busy, successful and fun life.

An early passion for cars saw the 16-year-old Tommy get an apprenticeship with Kilmacanogue garage owner Paddy O’Connor, earning his qualification there over the next six years. It was halfway 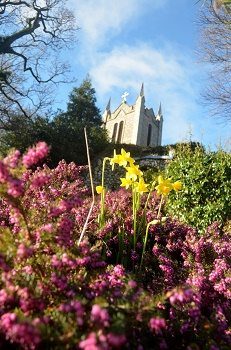 through that apprenticeship when the 19-year-old Tommy met the 16-year-old Eileen, marrying in December 1961, becoming parents with the arrival of Caroline arriving 1963, followed by Colin in 1969.

The couple moving to Canada for three years, Tommy took up a position at Volkswagen’s head office before returning to set up his own business, Riverside Service Station in Shankill, and for the couple to buy their first proper home, 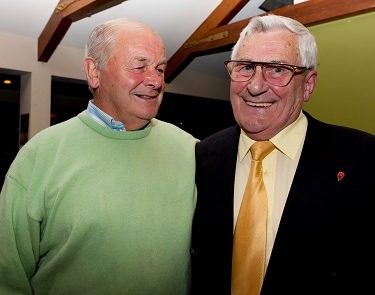 over on Rathdown Road. The former ran for 27 years, during which time Tommy also bought his former Kilmacanogue workplace, the Texaco Service Station.

More importantly, that Rathdown Road house was to become the Moody’s happy home for close to 60 years.

Not that cars were the only thing that got Tommy’s motor runnin’. The man never missed mass every Sunday, and was 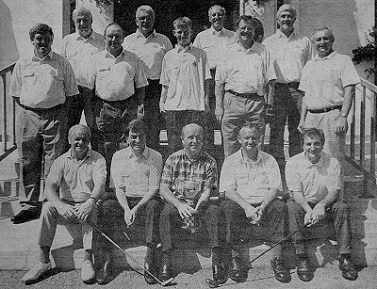 regarded as a very fine footballer indeed, becoming the only man in Newtown’s history to garner three championship medals. Which may explain why Newtown GAA did a guard of honour along the streets at Tommy’s funeral…

When the feet got a little slower, Tommy became a referee, 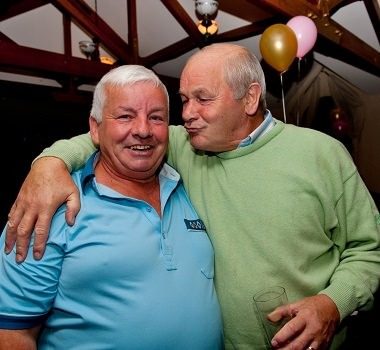 and then, succumbed to the golf bug here in Greystones, Eileen joining him on the course for over 20 years.

If all that wasn’t enough, singing was a big part of Tommy’s life too, many in the town convinced that karaoke may indeed have been invented in the Moody household. One of his favourite numbers was Dickie Rock’s Candy Store On The 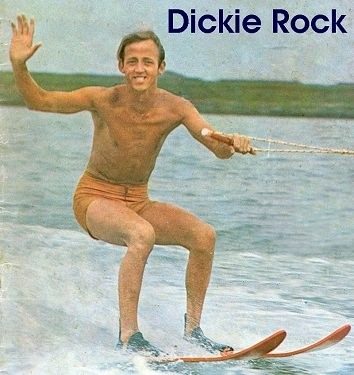 Corner, which lit up Tommy’s nursing home every weekend, becoming such a hit that the great man himself travelled out to Bray to do a duet. It’s the song that was sung at Tommy’s funeral mass in the Holy Rosary Church too, Dickie Rock’s daughter later stating that her father would have been proud to come out to Greystones and perform it himself if he’d known…

Busy, and giving, until the end, Tommy’s green fingers saw him become the unofficial head gardener at his Bray home too, prompting those around him to nominate him as Person Of The Year in the annual Irish Nursing Home Awards.

Having lost his beloved Eileen six years ago, Tommy leaves behind their two children, Caroline and Colin, and four grandchildren – Billy, Charlie, Alex and Eiley.

Harris Pushes A Vision For Delgany