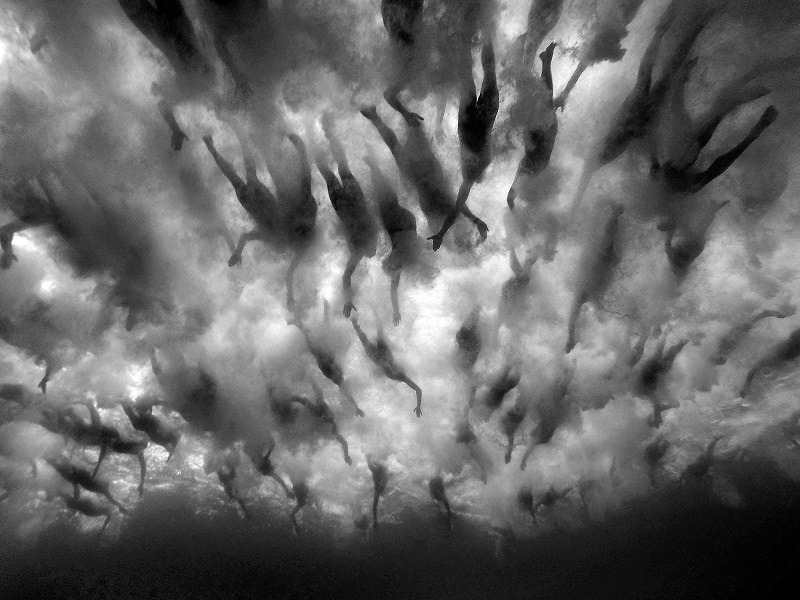 t’s been a Greystones tradition for many-a-year, but the Christmas Day Swim actually started in the 1970s… 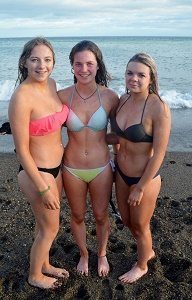 Just when it started in our neck of the woods, we’d love to know, but, suffice to say, it’s taken a firm hold.

Suffice to say, it’s a tradition that’s taken a firm hold on the town. Even 2015’s miserable, wet weather couldn’t put off the foolhardy Greystonians who like to have a little shock to their system before they spend the rest of the day administering little shots into their system.

As journalist Fergal Keane pointed out last year, “It was worth every second of Arctic

misery for the sense of achievement that followed”. Ah, nothing like a shot of smugness to warm the cockles.

Naturally, each and every fool is advised to bring along hot beverages, and maybe even a little tipple, on the big day, along 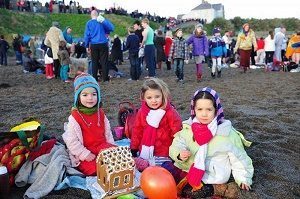 with a dirty big towel and plenty of warm, dry clothes to escape into.

It’s a tradition that we here at GG have managed to capture every dang year since 2011. Right here.

For that last gallery, we reckoned a little video was in order too. Just to

separate the hardy souls from the shivering cowards. And don’t forget, you can take your dip for charity. Just, you know, choose wisely. There are some real chancers out there.

And remember to check where the beach ends and the sea starts. It’s been changing so much down there lately, Elvis knows where the fecker will be on Christmas Day.

Flashers Spotted Down At Greystones Harbour!