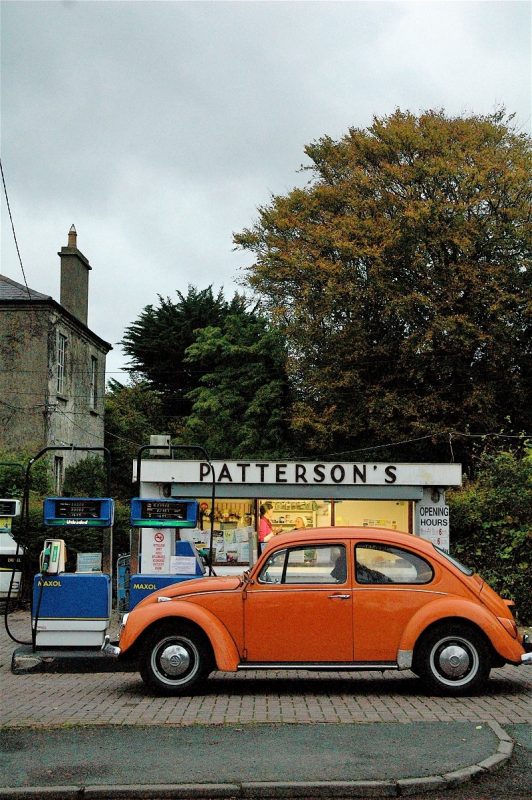 Growing up in Delgany in the 1970s, there

were a few things you could be sure of…

Shay Clear’s magic waistcoat could withstand sub-zero temperatures, no one 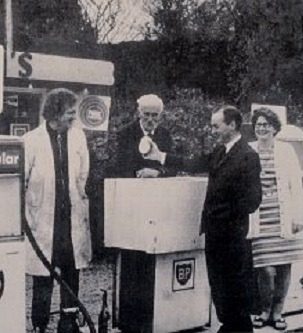 could beat Farrelly’s meat and, if you raised your left eyebrow just so, Mr Brady would sell you a single cigarette for 10p.

Oh, and Patterson’s garage would not only keep your motor runnin’ but, if you raised your right eyebrow just so, they’d fill you in all the hottest gossip currently circulating around the village.

So, it was with a heavy heart that Delgany said goodbye to John and Joyce Patterson’s 50-year-old 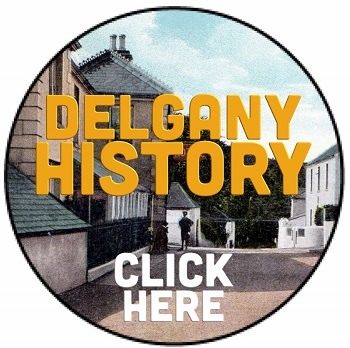 Started by John’s father, Jack, when he moved the family from Trudder in Newtownmountkennedy, the son took over in 1961. And over the years, John and Joyce – with a little help from their two daughters, Avril and Sandra – built Patterson’s up into being a crucial part of Delgany and the surrounding area.

Later years were tough though, despite the fame brought by an appearance in a nationwide 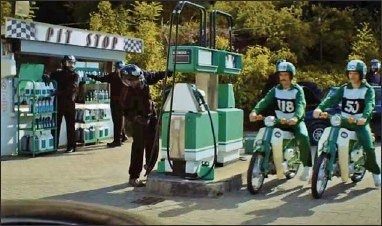 11850 TV commercial, with large petrol station chains opening up nearby, and a spate of robberies, convincing John and Joyce – by now in their late 70s – that it might be time to move on.

We were there on that final day, and have a bunch of short audio interviews with all the

Patterson’s (including grandkids Clare and Emma) that we’re still just about getting around to editing. Soon, my precious, soon…

In the meantime, GG’s brother-in-law (and award-winning photographer) Eric Savoie has proven that little bit quicker when it comes to the video he shot that day too, now ready for your glistening pleasure…

You can find out more about Delgany’s history here, and check out what Patterson’s is today right here.

Time For Some Baby Love