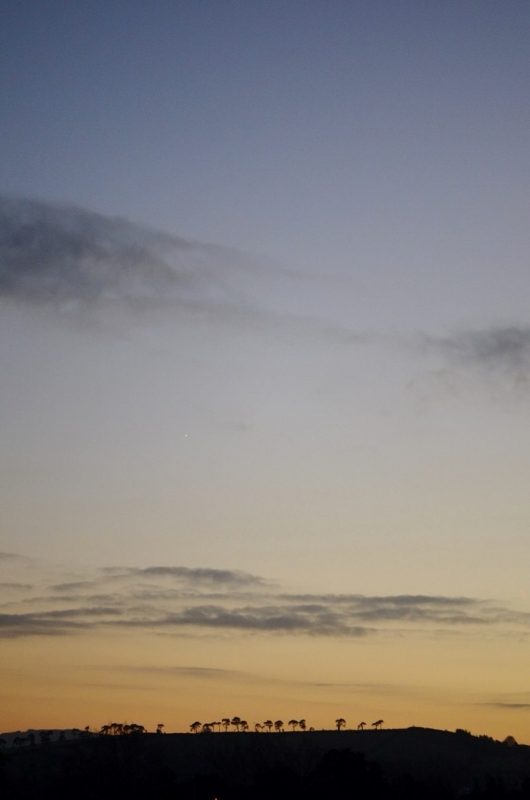 No matter which angle you come from, the Drummin Trees always have the 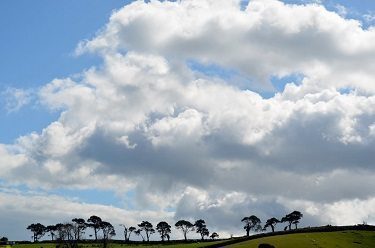 air of the iconic about them.

They’re our Hollywood sign, a signal that you’re almost home, and that those childhood friends are still keeping lookout.

Having grown up with a stone’s throw of these great Scot Pines, we’ve long been hoping to chart their history. Ireland’s tallest 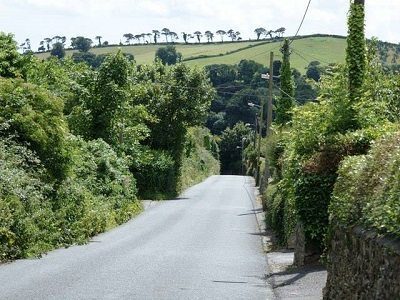 native evergreen, the Scot’s Pine has been growing here for over 7,000 years. So, you know, we’re keen to show a little respect to our elders.

A series of emails to Leo Harman, upon whose land they stand, sadly failed to coax the quiet man out of his shell to talk in front of our cameras.

Luckily, young Jody Connaughton – the man responsible for one 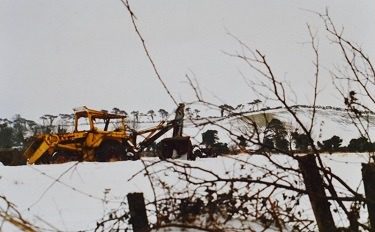 of the most-loved Drummin Tree shots – does have a history of this local landmark. And it goes a little something like this…

Apparently, the trees were known for many years by locals as The Soldiers, and whilst peddling his wares down at the Greystones Arts & Photography Exhibition down at the harbour, one sunny, Sunday afternoon, Jody managed to find out just why. With his framed Drummin print proudly on display, a passing elderly gent put the 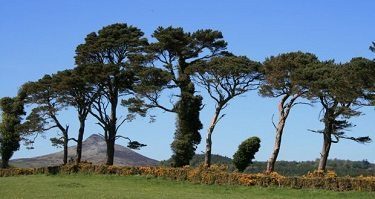 brakes on his bike and asked if the photographer himself was aware of the trees’ history.

Replying in the negative, Jody was promptly treated to the following short history lesson. “During the war, when coal was

scarce,” said the old man, “it was permitted that trees could be cut down in Wicklow, to provide much-

needed fuel. The trees on Drummin hill were exempt from that order though, as they were used as a navigation aid by the pilots.”

And with that, the old man hopped back on his bike and cycled off.

Which all sounds pretty plausible and, thankfully, poetic to us. Unless anyone out there knows a better history for these beauties…? 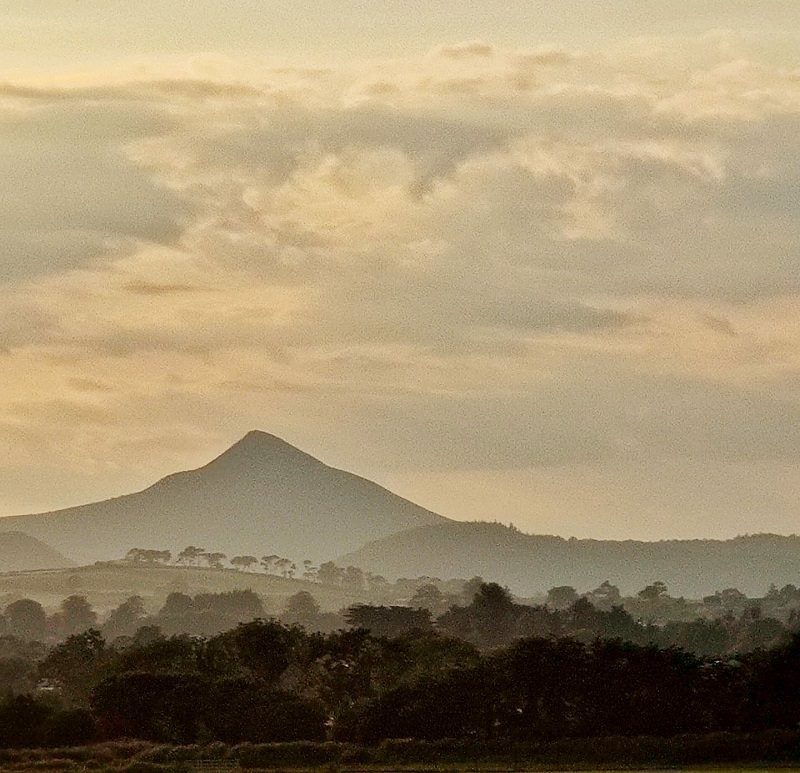 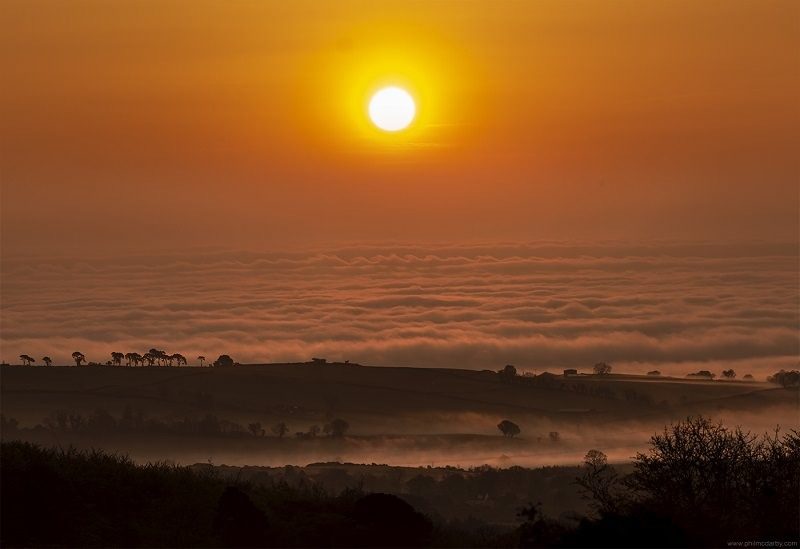 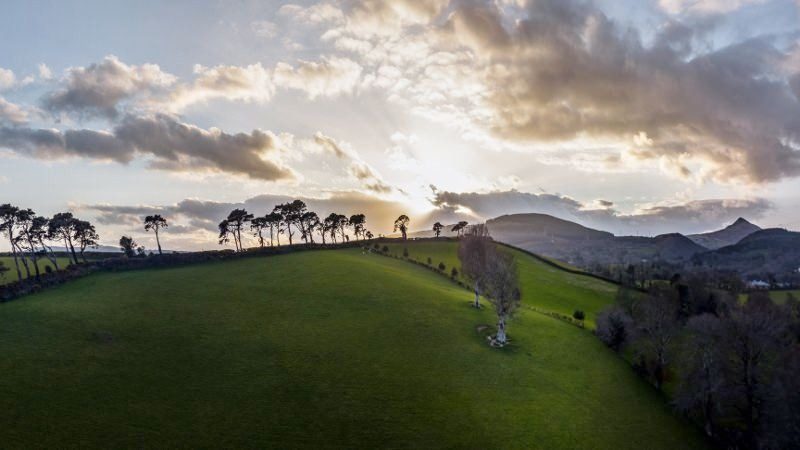 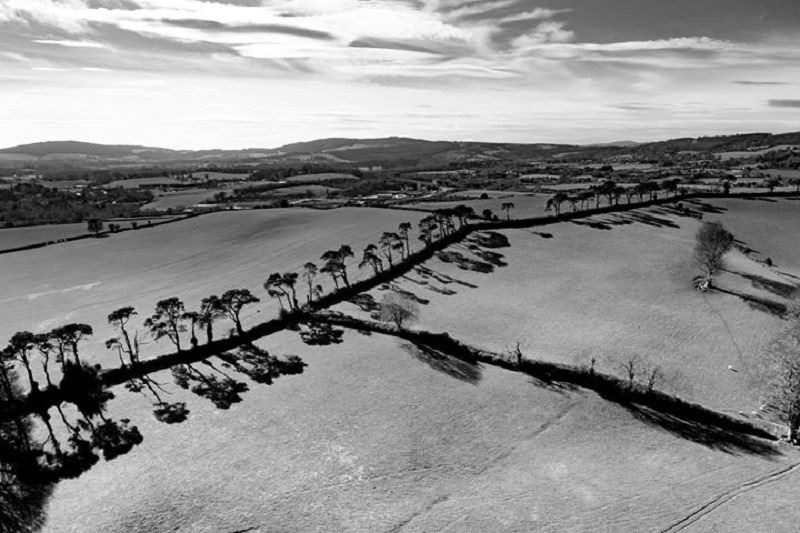 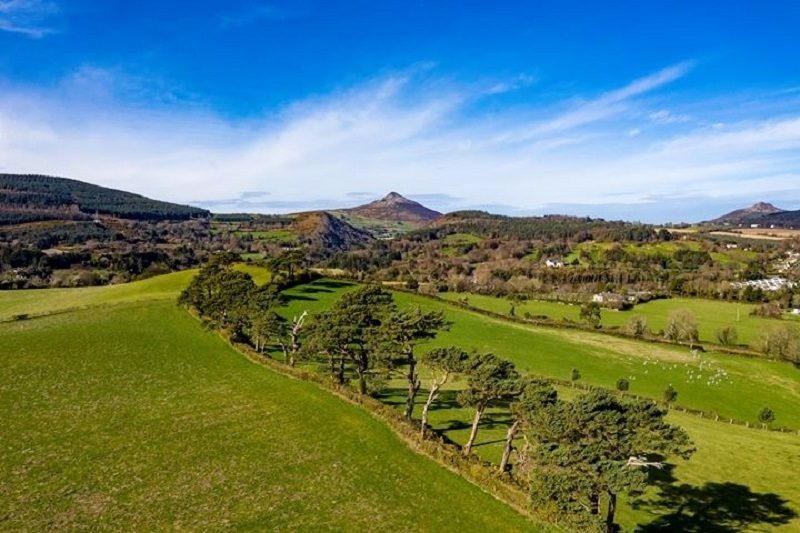 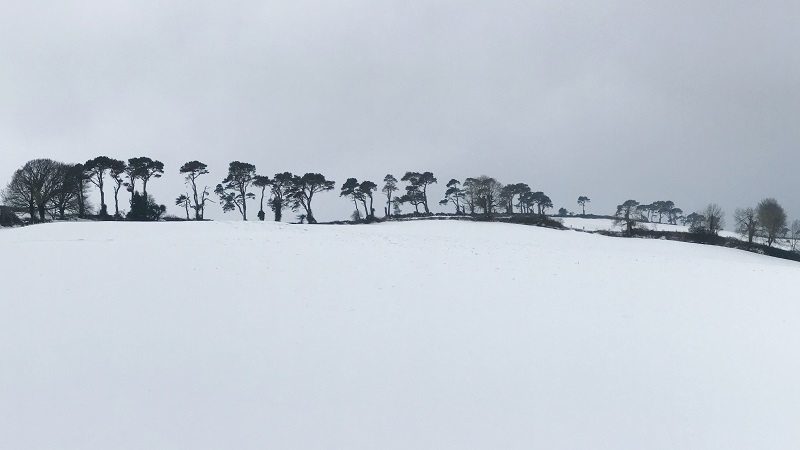 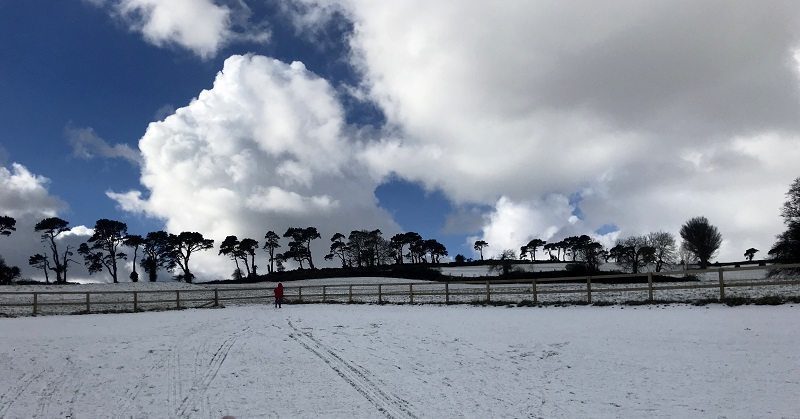 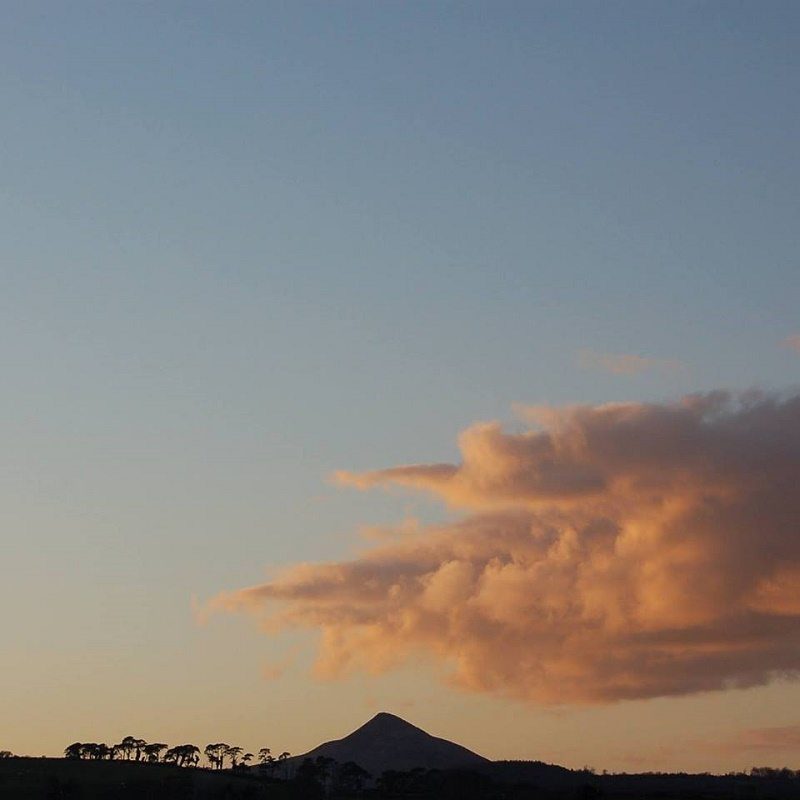 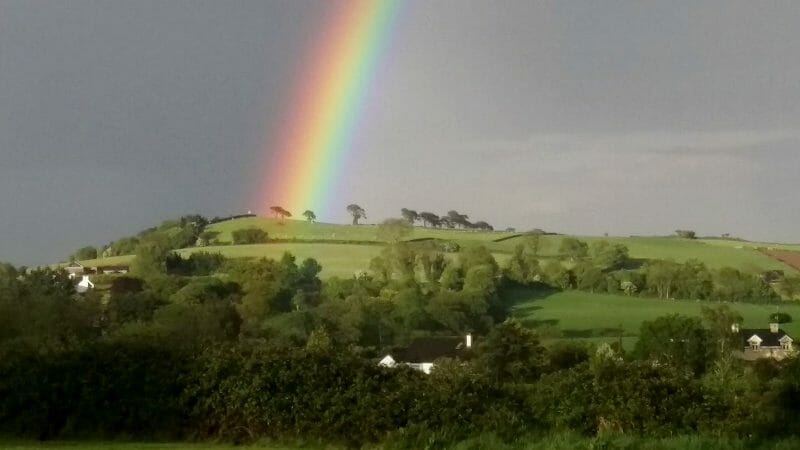 The Ridge by Phil McDarby 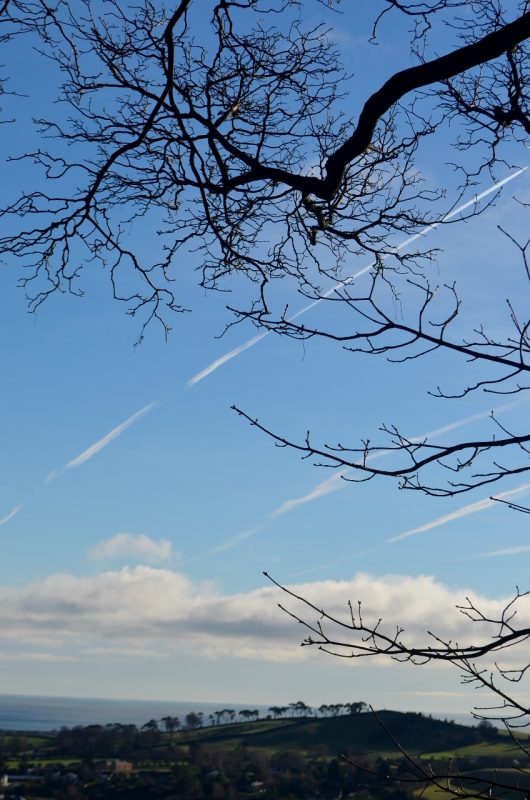 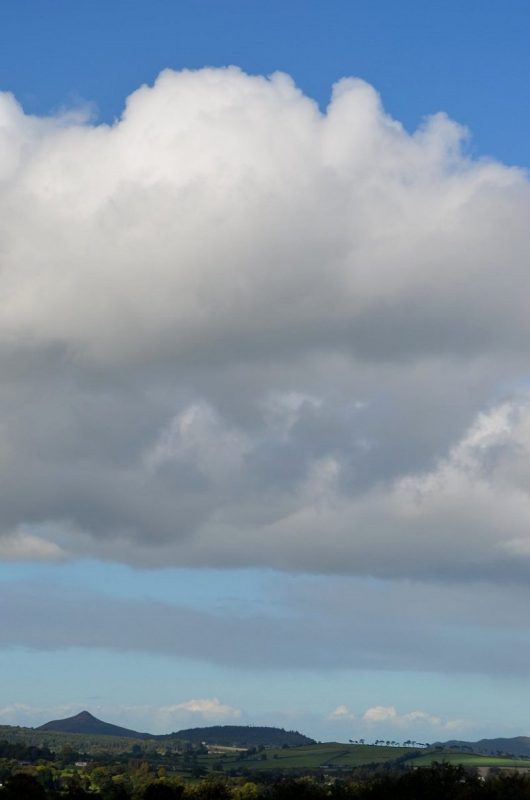 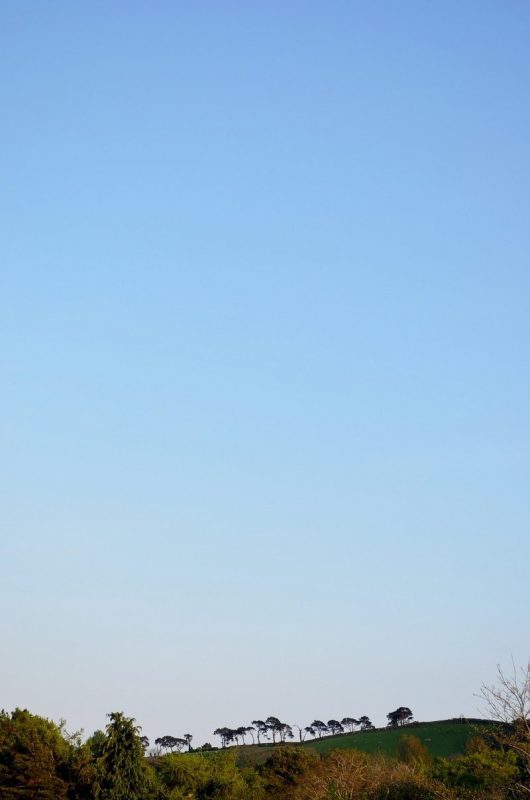 All The Way From Delgany Golf Course 13th May 2016. Pic: Pablo Photography 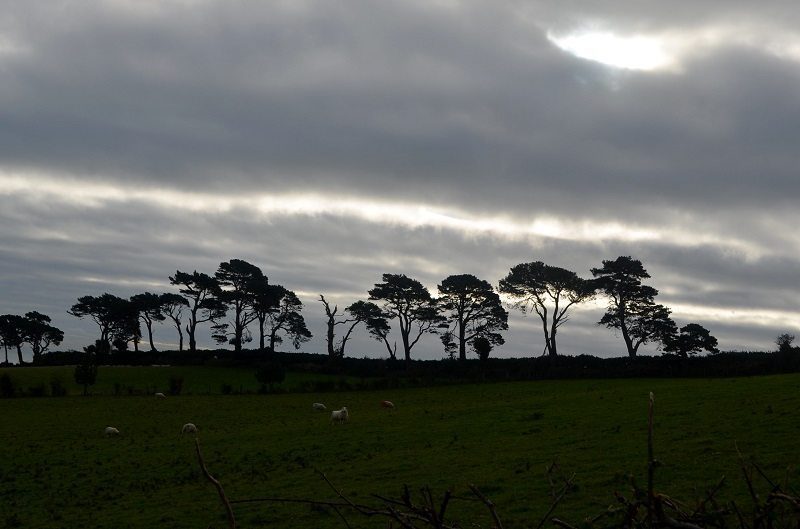 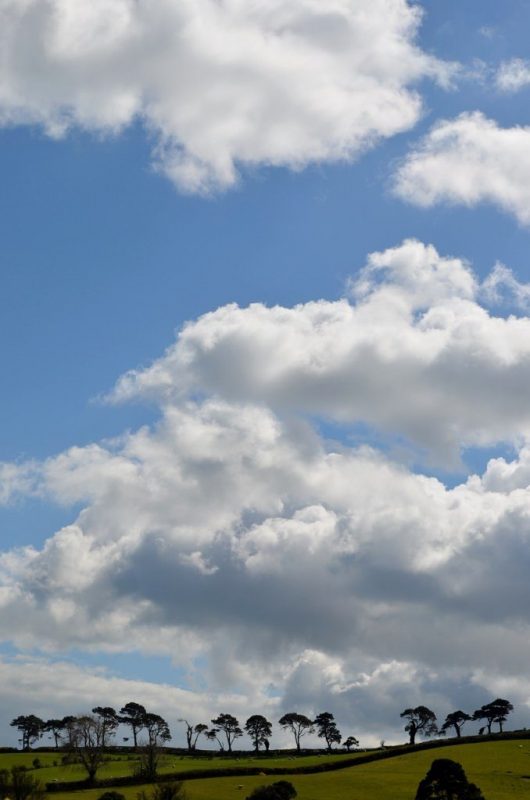 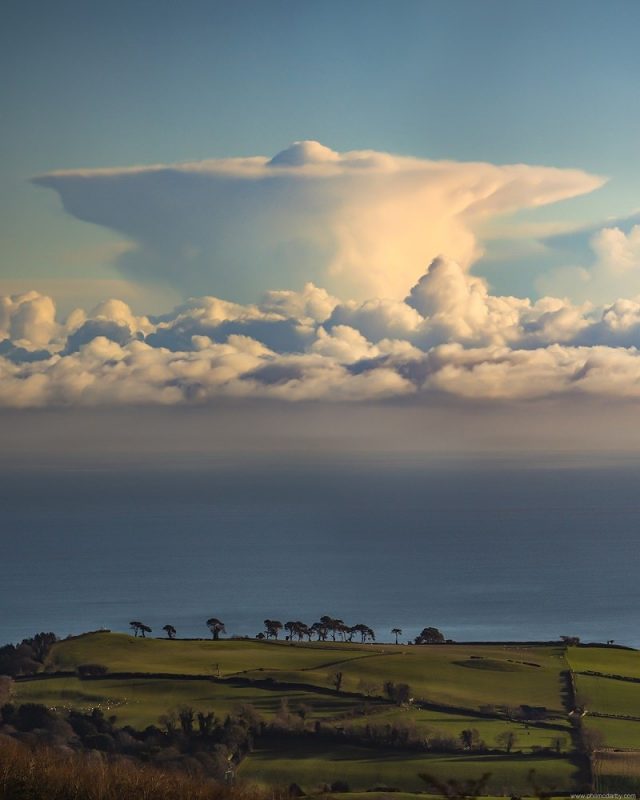 Over The Hill by Nick Bradshaw Dec 2017 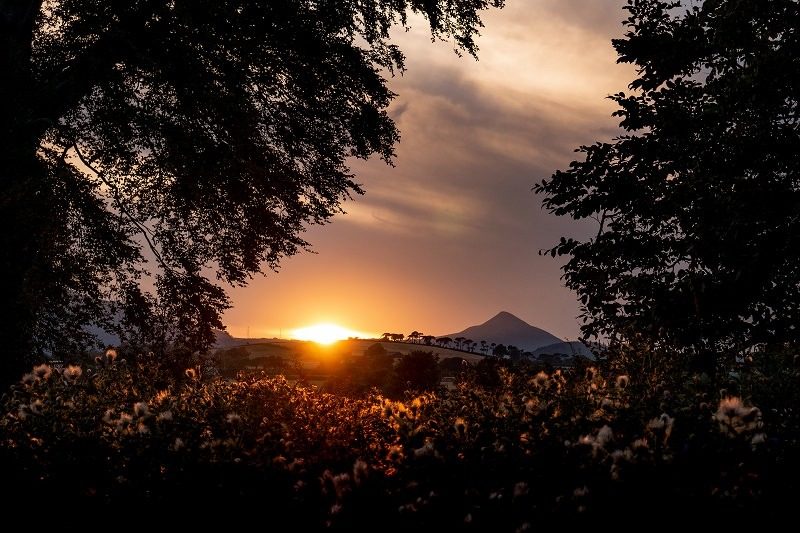 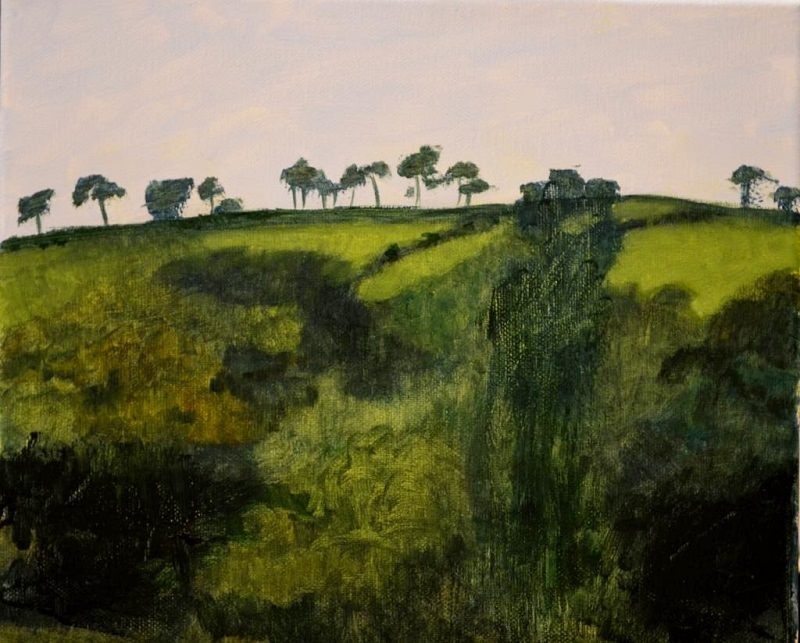 Young Jody has a fine Drummin Trees print over here. Now, go Take A Hike somewhere else beautiful around here.

The Battle Of The Bands 2018 Winners

My dad, Kevin Devereux, from Willow Grove called this field “pay bank”. I don’t know why..

are they accessible, ie is there any right of way agreed, or are they on enclosed land?

Seems to be private land all around the trees, so, you’d have to check with the locals before venturing up to the top…