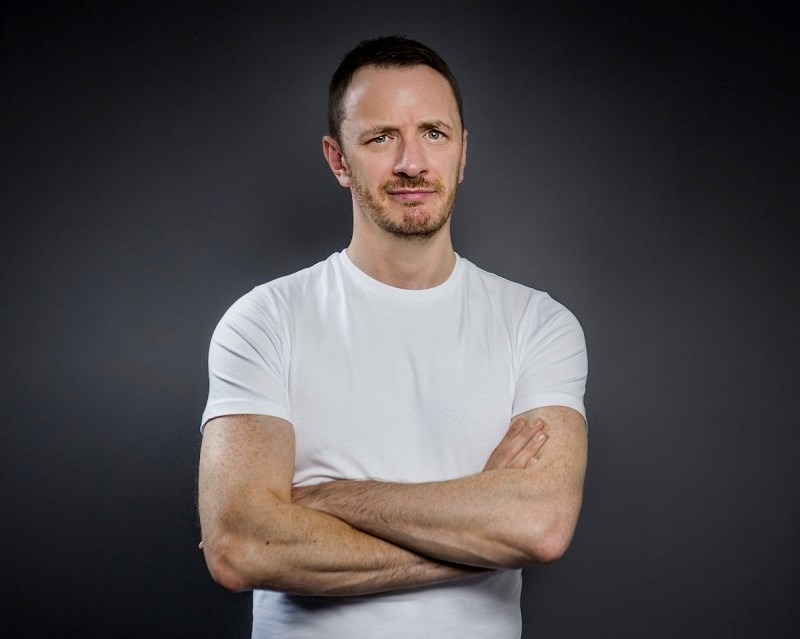 Gearoid by name, Gearóid by nature

s with many an artist, Gearóid Farrelly took a few unexpected turns from 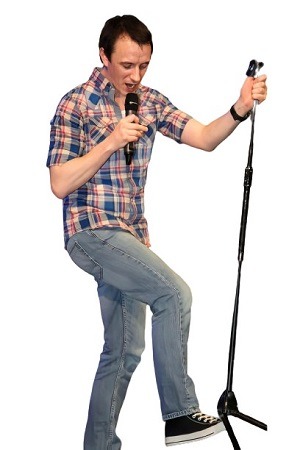 his original journey to end up as a stand-up.

That he should be a comedian that other comedians rave about suggests that, hey, it might just have been destiny, baby.

Local comedy nut Adam Burke – the man behind the long-running 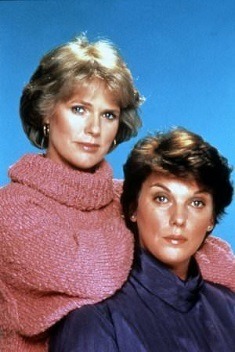 Hardy Har comedy club in The Harbour Bar – is clearly a fan. And Adam is a man who would know his comedy.

Previewing his new Glamour Hammer at The Whale on Sunday, July 3rd, we sat young Gearóid down on the GG chair to find out how the hell he got from nowhere to here.

I never wanted to be a comedian it just happened. 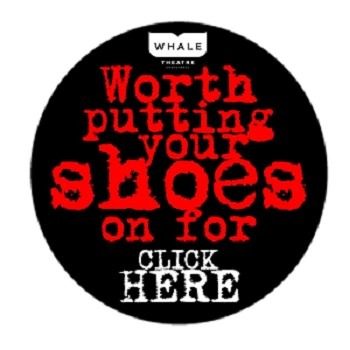 After college I got involved in amateur musicals and I had a ball. The problem was I was a pretty bad singer and an appalling dancer. But because I a man in amateur musicals (they are rare), it didn’t hold me back as much as it absolutely should have.

I loved acting and writing, and I did a masters in theatre, during which I did production of Alan Bennett’s A Chip In The Sugar, which is solo play.

Then, by accident, I discovered the open mic scene where you could go a try out sketches and character, and I gradually dropped that and started doing standup.

As part of gigging around I entered some competitions and won, then went to Edinburgh with a group of comedians and that was it.

My whole career is a complete accident. But a happy accident…

Frasier
I’m a massive fan of Frasier. It’s so smart and comforting. It is a perfect sitcom. The writing and the characters are essentially The Importance of Being Earnest. It is genius.

Jann Arden Descendent
I am also a massive fan of Jann Arden. She is a Canadian singer songwriter who is absolutely huge over there. I’ve been a huge fan of hers for about 20 years. She is also an incredible writer and has published books and recently made a sitcom based on her life. Her shows are incredible, her music breaks your heart and then she tells a story that is as funny as a comedian. Her latest album Descendent is another masterpiece. Check it out and you will thank me. It is my life’s mission to get her to play in Ireland.

Naimee Coleman Survive
I was a big fan of Naimee when she did her first couple of albums in the early 2000s. She is such a great songwriter. She released this EP in 2017 and it is a great collection of songs. I absolutely love the song Tables Are Turning. She is a brilliant songwriter. I am so happy she is making music again.

The Golden Girls
This is genius. I was never allowed to watch it when I was a kid and I have made up for it since then by watching it on a loop. I would always try to watch it but the second Blanch came on the screen I was shipped off to bed.

Kim Wilde You Came
I love Kim Wilde. She recently released a big retrospective collection of music and she had so many brilliant pop songs. Also some really leftfield stuff. Like a song about tinnitus (Water On Glass) or the secret bombing of Cambodia (Cambodia). I love You Came; it is a great pop song. I recently heard on a podcast that the producers of that whole album (Close) were bringing the master tapes to London to be mixed and they left them in McDonalds when they stopped off for a burger.

Kylie Minogue Say Something
I have been a Kylie fan since day one. She is great. I had only dipped in and out of her stuff from the last ten years but this song from her last album is absolutely brilliant.

Absolutely Fabulous
The first time I saw this I laughed so much I was sore. Jennifer Saunders is my comedy hero. She is so dead-pan and so incredibly funny. She is a genius.

Cagney and Lacey
Another show I wasn’t allowed to watch as a child but I revisited it as an adult and it was genius.

It was a show about two women working together as detectives in New York City. They tackled so many big issues. Even rewatching today it still stands up. It was great acting. A few years ago Tyne Daly appeared at a Cagney and Lacey screening at the the Galway Film Festival and I hosted it and interviewed her, and it was honestly the most thrilling thing I’ve ever done.

You can find out more about Gearóid Farrelly right here, and check out his Whale show on July 2nd over here.