The Hare & The Torture 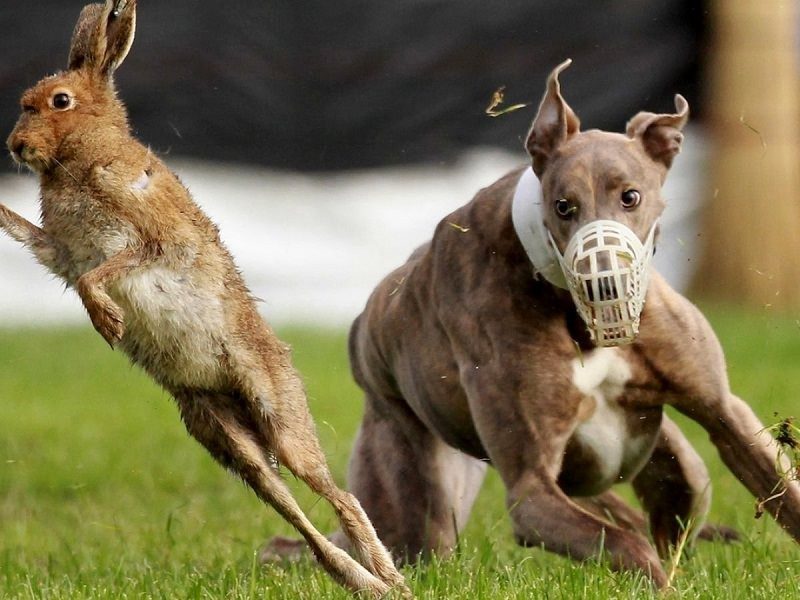 t was when we spotted local council do-gooder 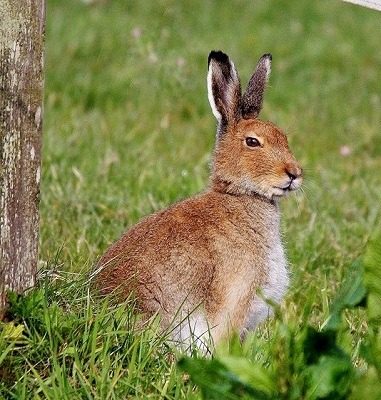 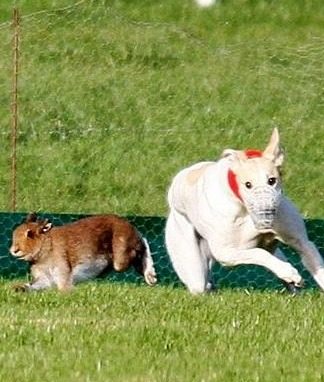 Given that the likes of hare coursing is the sport of feckwits, a bunch of dumb, defensive Micks getting their kicks by seeing animals suffer. 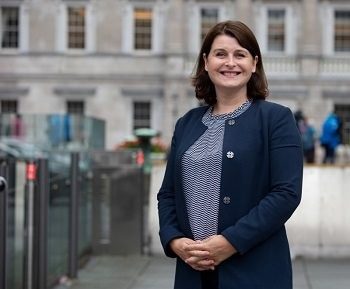 halt state funding to the Irish Greyhound Board after RTÉ Investigates [below] revealed a range of “barbaric and cruel practices within the sector”, whilst other local politicians in favour of the ban include TDs Steven Matthews, Stephen Donnelly and John Brady, along with councillors Tom Fortune and Lourda Scott. 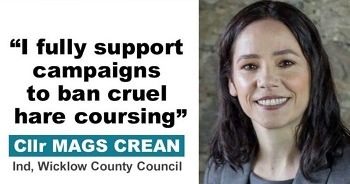 So, we thought we’d give the floor to Philip Kiernan of ICABS, to explain more on their 2021 call for a ban on hare coursing… 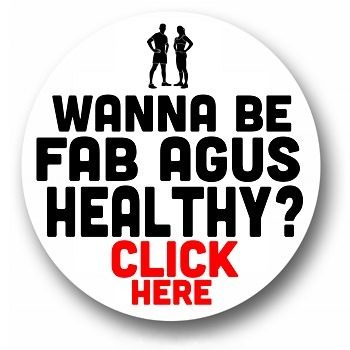 A stunning long-eared, white-tailed Irish Hare runs carefree across a meadow – a sight sure to evoke awe and admiration in anyone who spots this most loved and revered of creatures. But in some fields throughout the land, well away from the public gaze, the idyllic scene invariably turns ugly as the hare cuts through a gateway or a gap in a hedge and freedom is suddenly stolen. The hare panics and struggles as a net set by cruel coursers tightens and entangles. 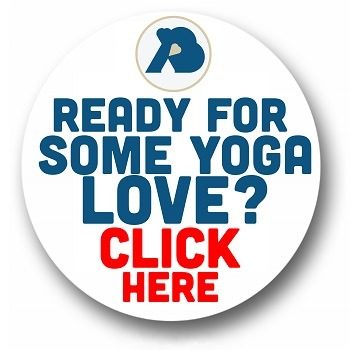 Pitiful cries – likened to those of a child – fill the field but there is no help at hand. The hare is roughly grabbed, pulled from the net and thrown into a box. One of thousands cruelly captured every year for use in a loathsome bloodsport involving the unleashing of pairs of greyhounds to chase live lures. All for the amusement of a merciless mob who gamble on which dog will force the hare to change direction first. 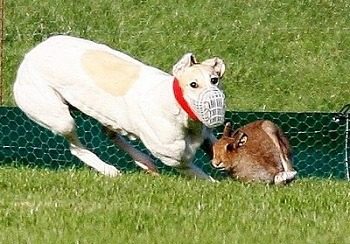 Many are surprised to learn that coursing continues in modern Ireland, particularly as the Irish Hare is supposedly a protected species. The Animal Health and Welfare Act outlines that a person shall not do anything that causes unnecessary suffering or endangers the health or welfare of an animal. 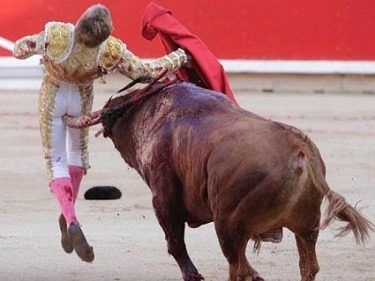 However, the same Act goes on to exempt the cruelty carried out by hunters and coursers, stating “nothing in this section applies in relation to anything which occurs in the ordinary course of lawfully hunting an animal, unless the animal is released in an injured, mutilated or exhausted condition, or lawfully coursing a hare, unless the hare is hunted or coursed in a space from which it does not have a reasonable chance of escape.” 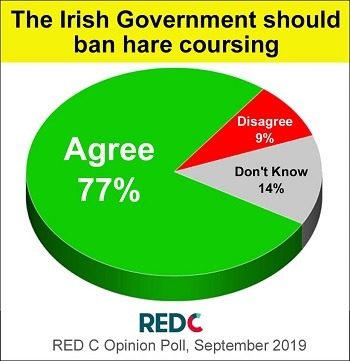 The fact that hunting and coursing are explicitly exempted from the provisions of the Act (to spare those involved from fines and imprisonment), proves that our legislators recognise that both activities are indeed cruel.

All hares used in coursing feel fear and stress due to being netted, manhandled, transported in boxes to enclosures and held in unnatural captivity for weeks or months. When pursued, they do not know that the greyhounds are muzzled and are effectively running for their lives. Regardless, muzzles do not eliminate the inevitable damage that occurs when a dog makes contact at speed with a delicate, and much smaller, animal. 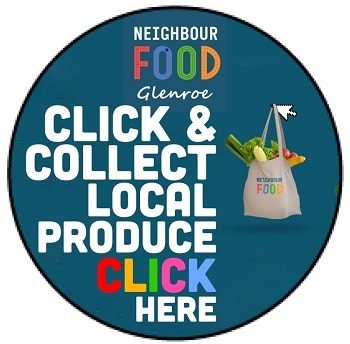 Many hares have suffered painful injuries and died. Last season, official reports from the National Parks and Wildlife Service – which incredibly licenses the activity and monitors a minority of meetings – shows that the victims included a hare who died with a spinal injury, a hare who suffered a broken back and another with a leg injury. In past years, the NPWS has documented a hare “squealing in distress” after being caught, a hare with “a badly broken hind leg”, a hare with a dislocated hip destroyed by a vet and a hare in agony in a coursing compound with a leg “almost completely broken off”. 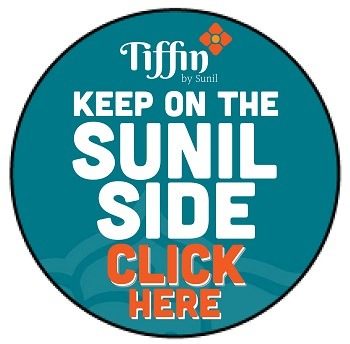 Those who survive the ordeal and are returned to the wild are at risk of later dying from a stress-related condition known as capture myopathy.

There is another reason to urgently stop coursing – the emergence of Rabbit Haemorrhagic Disease. RHD2 is a deadly and highly contagious virus which the National Parks and Wildlife Service has warned can be spread by coursers on their boxes and nets. The previous Minister for Culture and Heritage acknowledged that the virus “has the potential to wipe out the hare population completely”.

Notwithstanding this grave threat, coursing was recklessly given the go-ahead until another virus – Covid19 – arrived. The bloodsport is among the activities halted during Level 5. 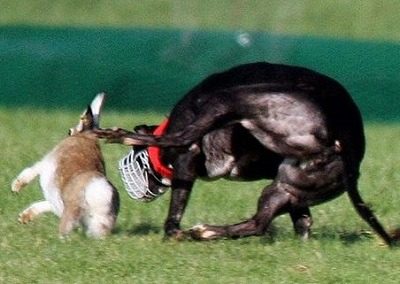 Before they were stopped, groups of up to 178 coursers had been congregating to watch hares desperately trying to escape. Contrary to claims that all public health guidelines were adhered to, the Irish Council Against Blood Sports uncovered evidence of social distancing breaches, including coursers running in together to retrieve dogs and even posing side-by-side for photographs with trophies. 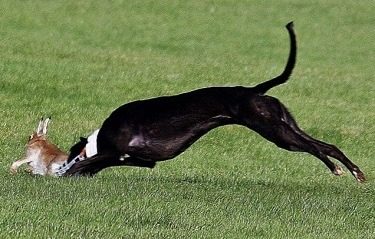 While most citizens accepted the government’s restrictions to help slow the spread of coronavirus, the coursers kicked up a fuss about the rules relating to travel and large gatherings. At the beginning of 2021, they brought a High Court case against the Ministers for Heritage and Health to seek an injunction to allow them to resume. Thankfully this failed, though further court proceedings are likely. 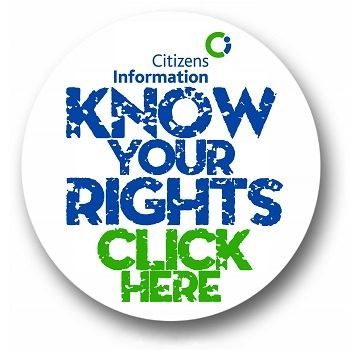 In ordering the release of all captive hares, Heritage Minister Darragh O’Brien noted that “hares are a protected species, and are better off in the wild rather than being held in captivity in large groups.”

A ban on coursing is decades overdue in the Republic of Ireland (it has long since been stopped in Northern Ireland) and there is hope that 2021 will turn out to be the Year of the Ox – and the Hare. Most people want coursing made illegal – a RED C opinion poll confirmed that 77% are in favour of a ban (with just 9% disagreeing with a ban).

The latest bill aiming to outlaw coursing is expected back before Dail Eireann this year thanks to RISE-Solidarity TD, Paul Murphy. If the bill is to be successful, Fianna Fáil, Fine Gael, Labour and Sinn Féin must be convinced to respect the wishes of the majority and reverse their outdated pro-coursing positions. Members of the public are asked to speak up for the hares, contact parties, Ministers and TDs and demand that they back a ban.

Orlagh McCarthy
..and the Irish hare is a protected indigenous species…. you couldnt make this shit up

Greystones Guide
No, the Doe doesn’t eat meet. Generally, she eats grasses, sedges, the leaves and shoots of trees and other woody plants. Generally.
May be an image of animal and outdoors