Ciarán and co open up their family album down for an afternoon with a deep-rooted Greystonian and hearing stories about days gone by in this little town.

It’s even better when those stories turn pretty darn blue every now and then.

“You really won’t be able to publish this one,” was the beginning of many a story from 77-year-old Ann Hayden this afternoon, down in Bellevue Park. “It’s just too funny not to tell you though…” 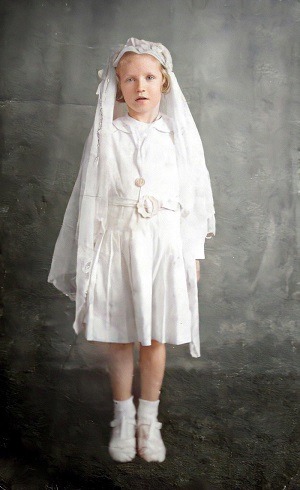 Jaysus, Max didn’t know where to look. Luckily, there were plenty of stories that were fit for a family newspaper such as the Greystones Guide to print, and, best of all, these stories came with pictures.

Lots and lots of pictures.

Below is just the first batch of our Hayden Haul, Ann’s bould son Ciarán being so kind as to not only identify all the culprits here, but also to give us a little family tree. Jim Hayden was born in 1932 on the Main St. Kilcoole to Nan and Paddy Hayden from Upper Green. They moved to Charlesland shortly after.

Jim had 5 brothers, Noel, Tom, Cecil, Paddy and Leonard, and 3 sisters, Rose, Kathleen and Beth. Jim went to Pretty Bush school and became a butcher and panel beater. He served his time as a butcher in Farrelly’s Delgany in the 1940’s.
He ran his own panel beating business for many years on Church Lane. Paddy & Nan Hayden at the gate of Charlesland 1965

Noel and Rose are the only ones left, and Noel still lives in the family cottage in Charlesland. Jim and Paddy were both excellent footballers and represented Wicklow in both hurling and football. My mother is a Carroll from Blacklion and her grandmother was a Lawless from Coolagad. My mother had 2 brothers, Bobby and Vincent, and one sister, Betty, who lives in one of the old family dwellings at 86 Blacklion. My great grandmother married a Murphy, also from Coolagad, and my grandmother Mary was of this marriage. We were born into the Fire Brigade – Jim joined in ’64, and Niall joined in ’86. I joined in ’96. Jim was Station Officer from ’71 to retirement in ’89. The fire station was in Gunning’s just across from our house on La Touche Close. Niall loved it, going out on calls with his dad, aged 3, no less.

The fire brigade was everything growing up – a family devotion. Niall and I joined rowing in 1981. Niall was small so he was a natural cox, while I stuck with the bow oar.

So there it is – rowing and the fire brigade…

And it wasn’t just the Haydens – it was also the Redmonds, the Spurlings, the Byrnes and the Greenes… The Byrnes & The Haydens with their German cox in Wurzburg 2007 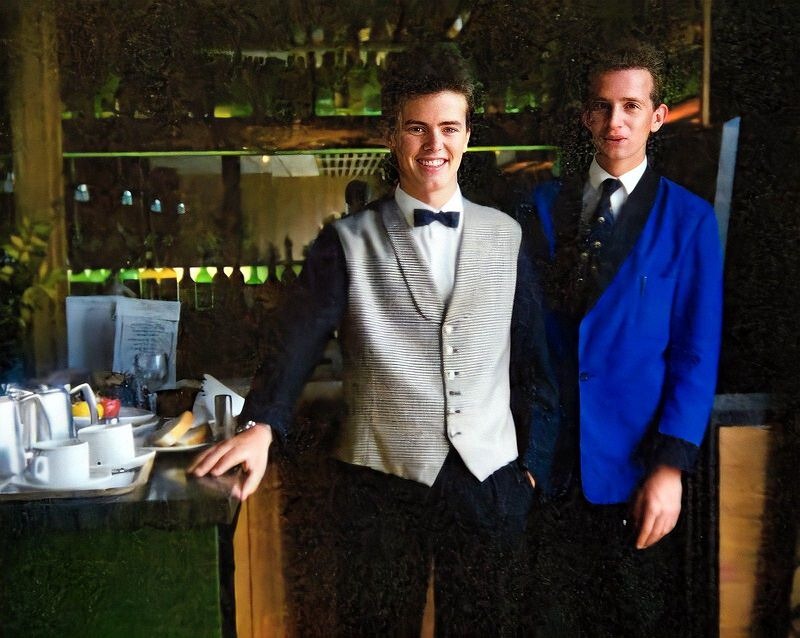 You can check out the full gallery of Hayden Haul shots right here.

Up For A Local Boxing Club…?