The Kids Stay In The Picture 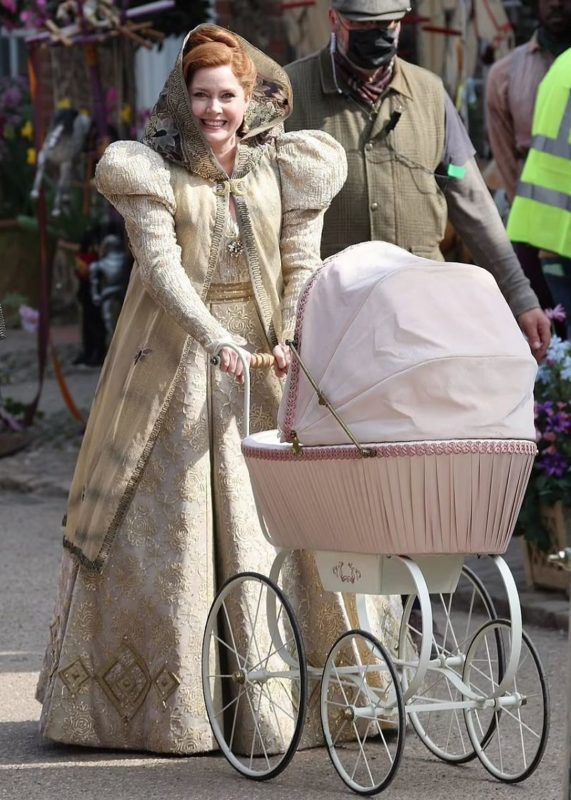 hen it comes to big budget movies, reshoots are all part and

parcel of the production.

You reckon you’ve got the perfect script, and the perfect shoot in the can, and then test audiences tell you otherwise.

Having filmed around Greystones and Enniskerry last summer, a test screening of Disney’s Disenchanted got what the Mouse House admitted was “a mixed reaction” last month. 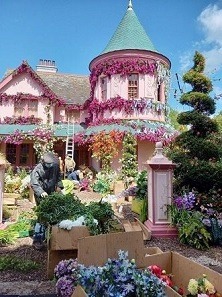 And so, director Adam Shankman and his stars, Amy Adams and Patrick Dempsey, got back together to film some extra scenes, addressing those audience grumbles.

Taking place this week in New York City and last week in Buckinghamshire village in England, the director has been quick to quash the social media fears about the Emerald Isle’s presence in Disenchanted magically disappearing. 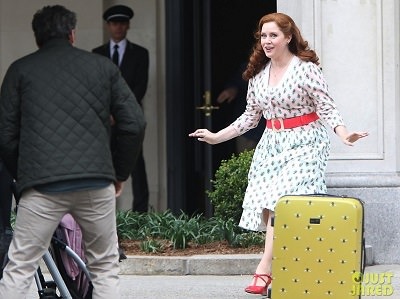 “Nothing could be further than the truth,” he exclaimed. “All of Ireland is still there! We just shot a couple [of] scenes that had been cut.”

With the original 2007 Enchanted outing deservedly proving to be one of Disney’s most-loved movies of the last 25 years – think Elf in a dress – expectations are high for this year’s sequel.

Surprising then that Disenchanted won’t be hitting the big screens in the US but Disney+. It would be a perfect fit for The Whale though…