The King Of Greystones & I

Tiernan Dillon on bringing out your inner athlete 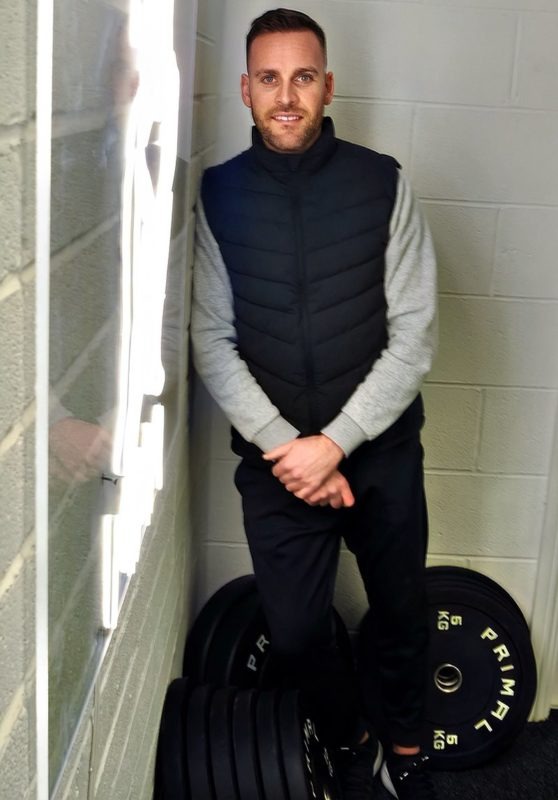 hen we first spoke with personal trainer Tiernan Dillon back in January 2021, his stated aim with Project Man was for men to find 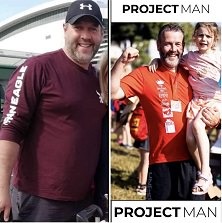 the happy in healthy.

And over the past 12 months, there’s been an endless conga line of happy, healthy Greystonians taking on this 90-day programme.

But now Tiernan has set his sights on something bigger. Namely, The King Of Greystones on Sunday, July 27th. 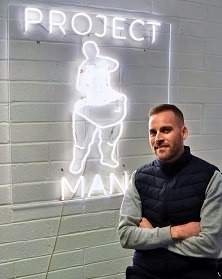 “Reckon there are quite a few men out there who would love to take on this annual triathlon but feel they probably just aren’t fit enough,” he says, “so I’ve put together this slow burn approach that’s designed to bring out that inner athlete. Perfect for those former sports people who may have been napping and snacking for a few years now…”

The cunning plan is to take 10 men slowly and steadily through an online programme of exercise and nutrition to not only lose that extra stone or three from living la vida sofa during lockdown but also building up enough strength and confidence to  compete in this year’s King Of Greystones. 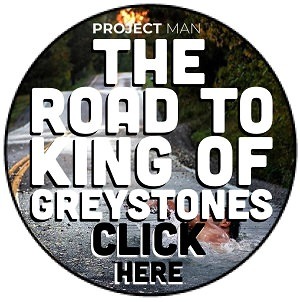 “Having such a goal, and basically a team of nine other guys with you, will be a major inspiration,” says Tiernan. “And I know there are plenty of men around here who could take on something like the King Of Greystones triathlon, and just walk it. And run it. And swim it…

“It’s all about the right training, and diet, and motivation, and making this kind of challenge fun…”

The ultimate goal being the King Of Greystones becoming the wrap party for all that feelgood fitness.  After the first three months of simply losing some fat and gaining some muscle, the weekend bike rides and morning swims down at The Cove will kick that training montage all the way up to Rocky Balboa doing his jig of joy on those Philly steps.

You can find out more about this special Project Man programme by emailing tiernan@projectman.ie. Or you might just learn something from our ramble chat this afternoon…

Lifeguard At The Cove A No-Go

Got A Potbelly Hedge…?