Thinking Inside The Horsebox 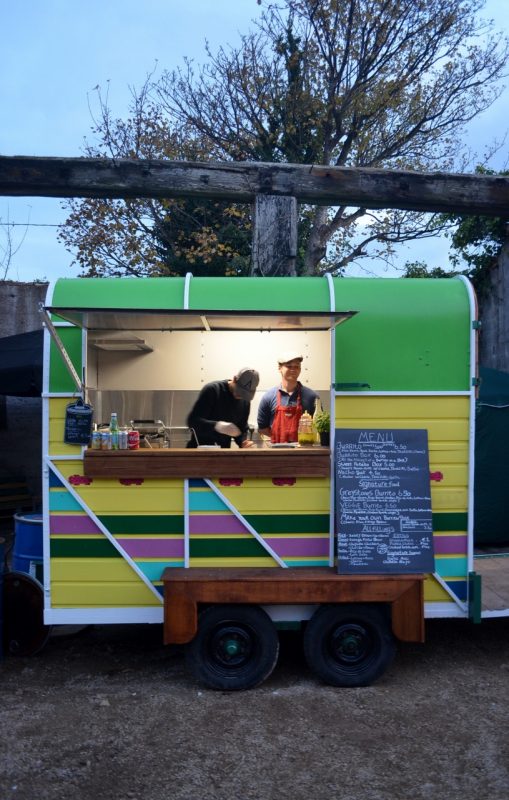 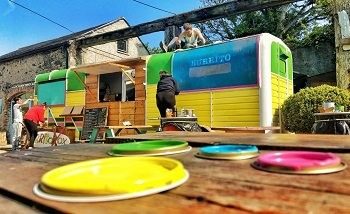 Whatever your tastes – from chips to chickpeas, from vegan to vulture – there’s pretty much something for every tummy 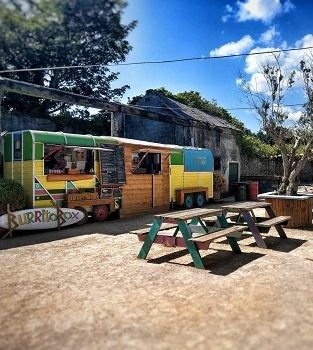 Well, at least, that’s what GG thought, until we got an email from enterprising young local, Bowie Thompson.

After the inevitable banter over that cool name – turns out it wasn’t the late rock god that inspired it but Jim Bowie, the 19th century American frontiers legend – young Thompson revealed that he and his buddy, Raymond Murphy, had the bright idea of bringing burritos to Greystones. And they’d be just like 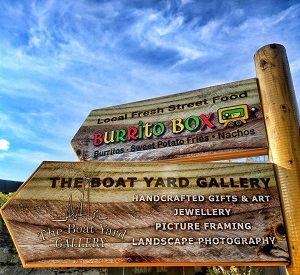 Only, you know, healthier. And with more fillings. This is Greystones, after all.

And if that weren’t enough to get your fat little heart racing, Bowie and Ray decided that converting an old horsebox would make for the perfect home for

Situated down in the The Boat Yard, beside The Beach House and La Crêperie Pierre Grise, The Burrito Box will be open Wednesday to Sunday, 1pm to 9pm.

In the meantime, we caught up with Bowie and Ray under a fine red November evening sky to find out how this fine, mouth-watering madness came about…

This interview first appeared in November 2016. You can keep up with The Burrito Box here., and check out some other origins stories here.