Three Is The Magic Number 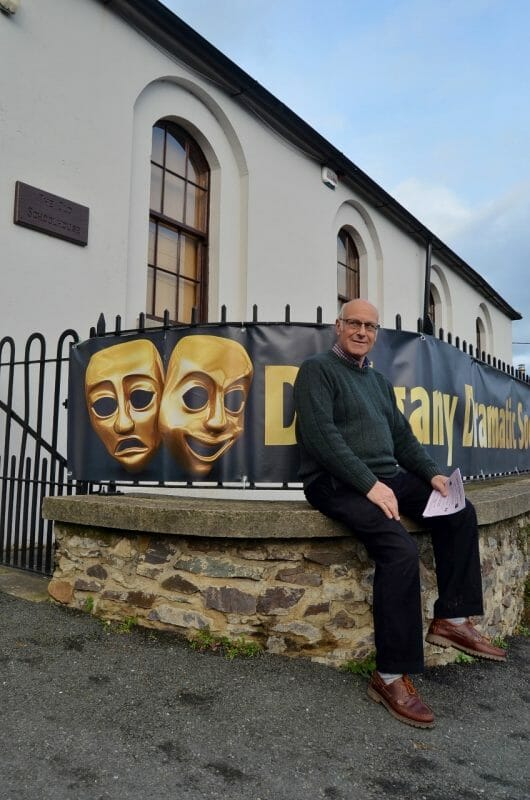 Having wooed many an audience with their spring and autumn productions, this particular drama society specialises in the one-act play. As with short stories, the one-act plays tends to be that little bit more potent than its long-form cousin, and the 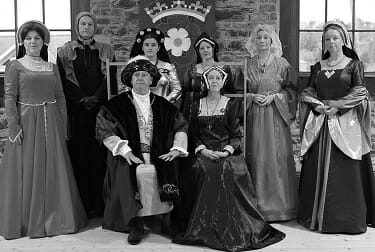 versatility and variety that comes with telling more than one story has also proven to be a winning formula for the Delgany drove. 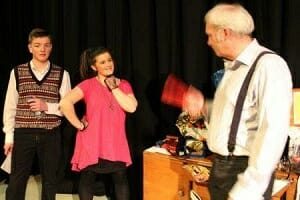 keen to not only celebrate the classics and the hidden gems but also offer a platform to up-and-coming writers.

Even scurrilous, scandalous and subversive ones. Such as local wag, 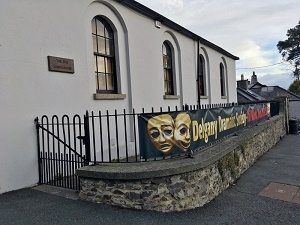 Running at The Old Schoohouse in Delgany from Thursday, November 16th to Saturday 18th, kicking off at 8pm each night, tickets are €12, or €10 if you can recite the entire works of Shakespeare at the door. There will be

a wine reception and even a raffle, just to make your night out complete. You can call 0868307644 for further information.

In the meantime, we caught up with one of Delgany Dramatic Society’s founders, Peter Harrison, to talk about those early years, the power of amateur drama, and the fine art of actually leaving your house and enjoying a night out on the town…