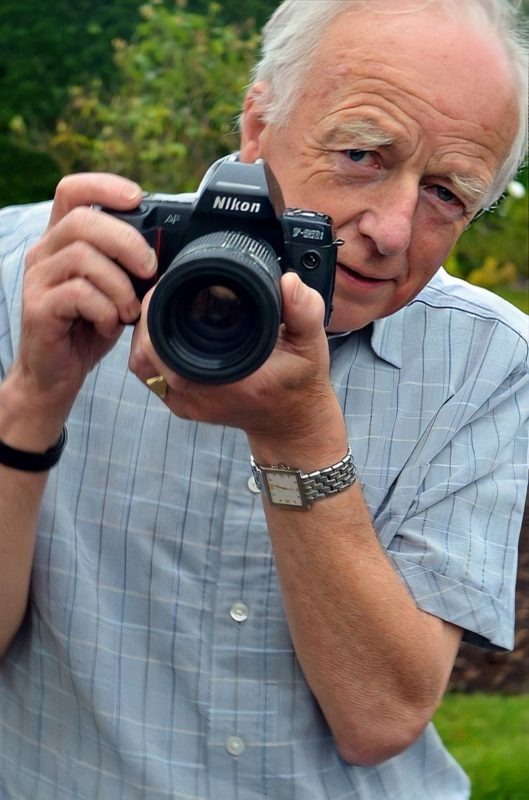 t was way back in August 2016 that we finally convinced Greystones photographer Eamon Flynn to go rooting in his archives. We already knew some of the beauties contained therein, given that Eamon’s #1 fan, Mrs Bridie Mooney, was selling some of them as postcards down in her much-loved sweet shop. 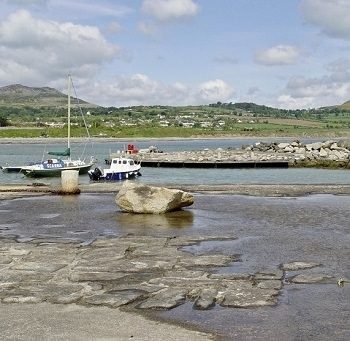 This former Irish Times engraver had more beauties buried under years of happy retirement though, and we were truly stunned by the almost ethereal quality of the man’s work. An ethereal quality you can go and lose yourself in right here. Without drifting off into Enya country.

At the time, Eamon said there were more, but that, with a little free time the following week, he’d unearth those too.

And, we think you’ll agree, they’re just as kick-ass as that first batch. We should have the third batch up in 2032… 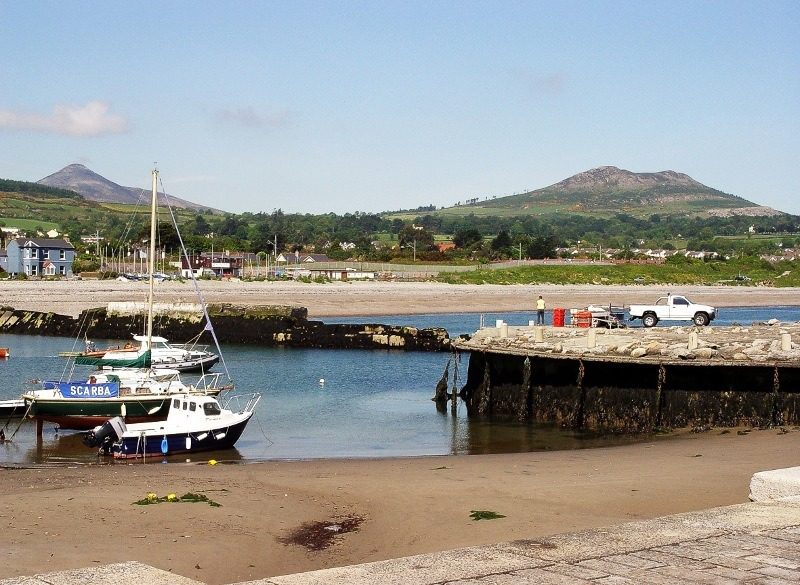 Stroll On May 2006 Pic Eamon Flynn 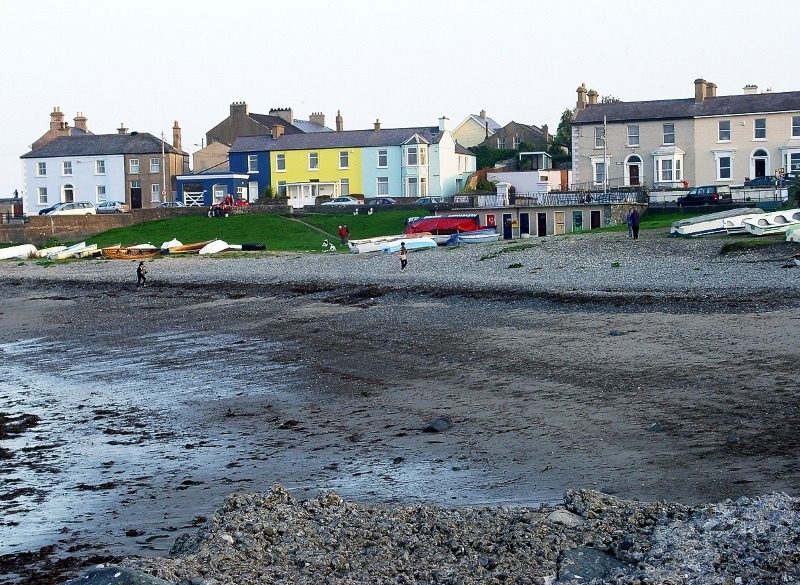 The Quiet Before The Storm October 2005. Pic Eamon Flynn