Think Of The Teenagers! 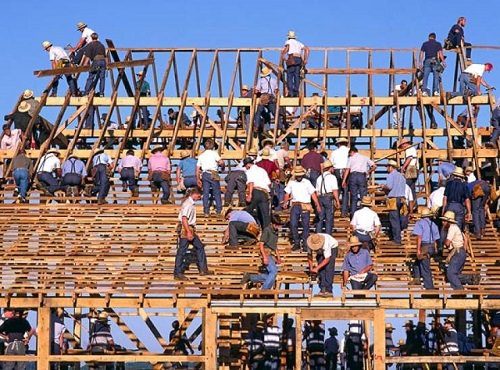 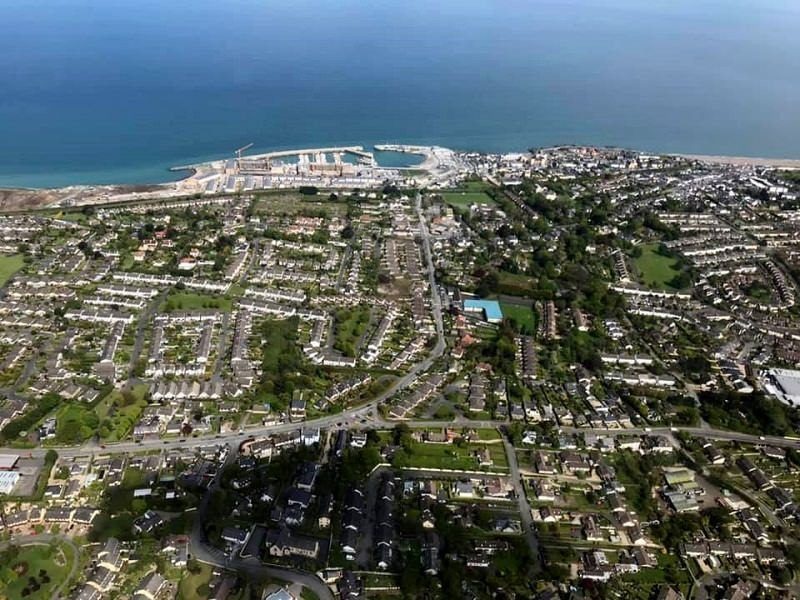 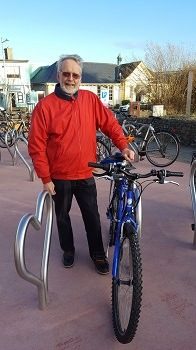 I will be voting against any further rezoning in Greystones or Kilcoole in the next Development Plan. They are building everywhere but the road and transport improvements have not happened.

In 2015, I proposed, at a Council meeting on the Development Plan, that this expansion should be dependent on the N11 and Public Transport being improved. This was heavily defeated and only Cllr. Grainne McLoughlin (FG) of the 6 Local Councillors supported this. The transport chaos that is happening is a direct result. Most Councillors don’t seem to understand the difficulties faced by commuters they just seem to want to maximise rezoning.

Since then I have worked hard to get the N11 & DART improved but the building is outpacing transport. It would be far, far better if this condition had been imposed. 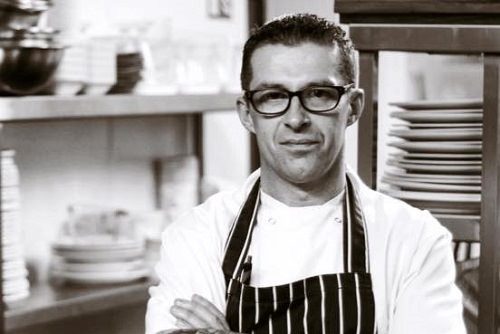 Sharkey’s Back In The Water 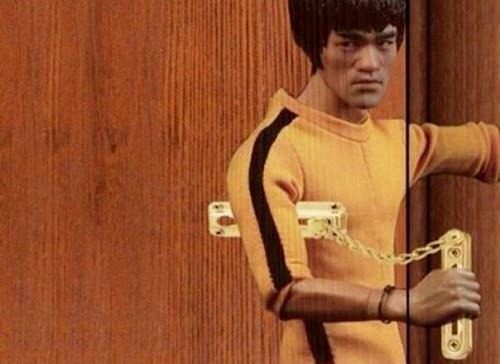 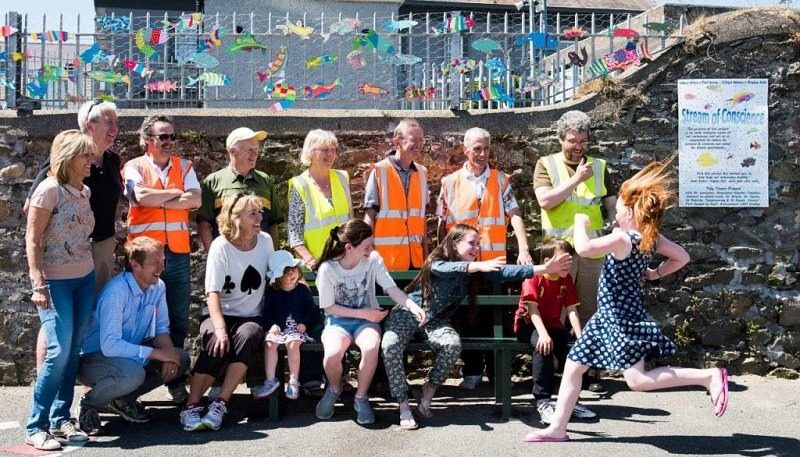