his September, a bunch of Greystones cyclists 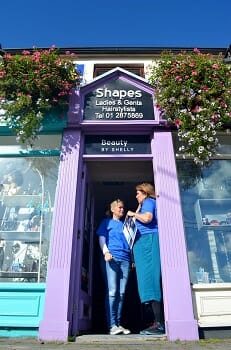 are taking part in the Paris2Nice challenge…

And sure, being the kind-hearted cyclists that they are, aren’t they gunning up that hill largely for Greystones Cancer Support.

As this magnificent seven get ready for what will undoubtedly be a gruelling 740k over six days, we asked one of the gang, Hugh Ivory, to give us the lowdown on what’s involved.

And just how important the work of Greystones Cancer Support is…

Come September, myself, Rory Gillen, Mark Wilson, Hubert Fitzpatrick and Brendan O’Reilly will be joining in a group of over 40 cyclists from Dublin and beyond as part of the The Paris2Nice charity cycle. 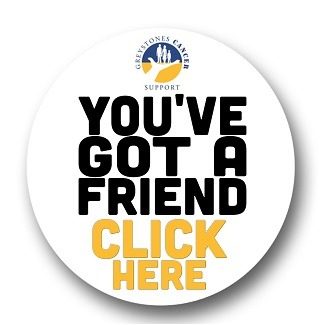 Paris-Nice is a world famous professional cycling race held in early March every year. Initially run in 1933, the race starts in Paris and finishes in Nice on the Cote D’Azur. There’s a special Irish relationship with the race, with the title being held by Irishmen for eight consecutive years in the 1980s – Stephen Roche won in 1981, then Sean Kelly won seven times in a row from 1982 to 1988, still the most successful rider in the event.

We had the chance to cycle with Sean Kelly a couple of years back (the five of us are in this photo, with two other members of our group, Martin Kelly and Jerry Dempsey, who have both completed the Paris2Nice charity cycle in the past) and he sent us a special message this week. “I’ve cycled with those Greystones guys,” he states, “Hardy lads. The very best of luck on the Paris-to-Nice Charity cycle.”

The Paris2Nice charity cycle is organised by Paris2Nice CLG, a Dublin-based not-for-profit organisation providing infrastructure and support to enable individuals and charities to participate in the annual organised cycling challenge from Paris to Nice.

Paris2Nice is a unique non-competitive charity cycle that raises much-needed funds for charities throughout Ireland. We’ll cycle about 740k over six days, including (we hope) a climb of the famous Mont Ventoux. 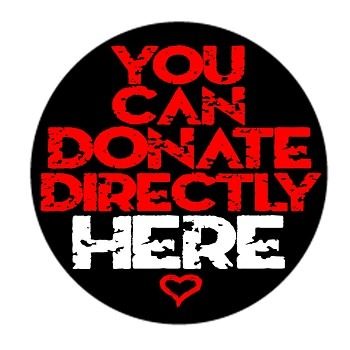 Rory Gillen and I are doing this to raise funds for Greystones Cancer Support, who provided great help to my Dad throughout his cancer journey, and who were very supportive to us as a family. The team provide essential support to families from Greystones and North Wicklow, on a very limited budget. Like many charities, Greystones Cancer Support’s income sources have been much reduced this year, as fund-raising opportunities have been so restricted.

You can donate to support this great cause on our JustGiving sites – Rory Gillen’s here, my own, Hugh’s, right here. In giving, please be aware that everything you donate will go directly to Greystones Cancer Support – we are all funding our personal expenses in full.

The other members of our group are also supporting other worthy local charities such as The Caroline Foundation and The Lakers, and you’ll find them on JustGiving.com also.