Tracks Of My Years: Conor O’Donnell

The songs that can make the man break down and cry... 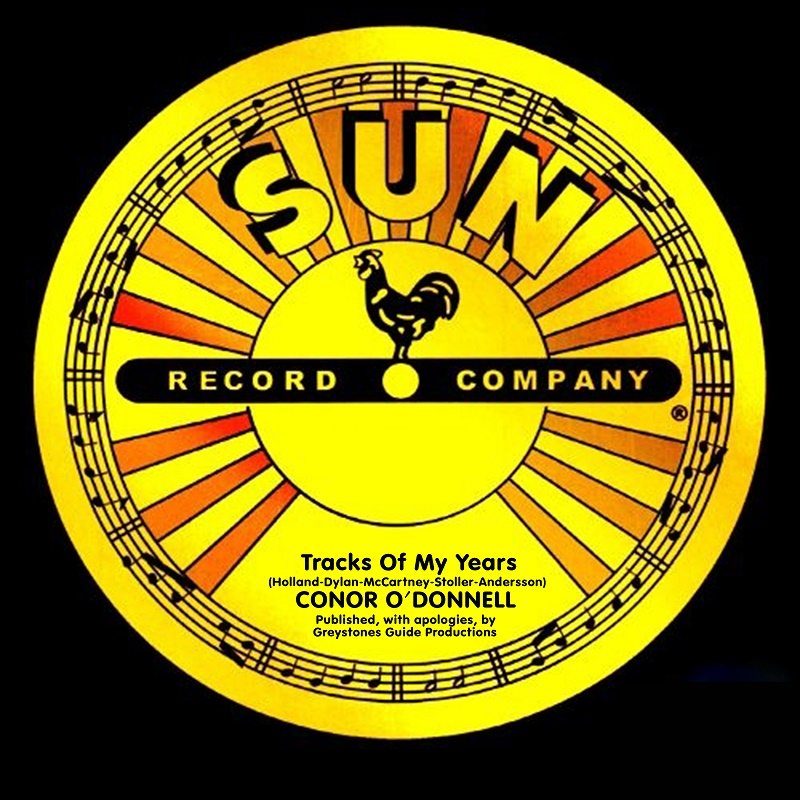 ew year, new logo – and new victim for our never-ending Tracks Of My Years… 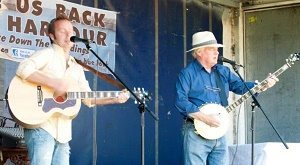 Having inherited more than just the man’s dashing good looks, being the son of the late, great Al O’Donnell pretty much sealed the fate of Conor O’Donnell. 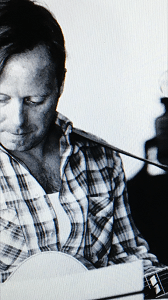 With his father becoming one of the major players of Ireland’s folk revival of the 1960s and ’70s – playing alongside buddies such as Luke Kelly whilst forging his own path with a series of acclaimed albums – Conor grew up in Greystones surrounded by music on all fronts.

How could the young kid standing in the wings not want to step out from the shadows and join his father on stage? 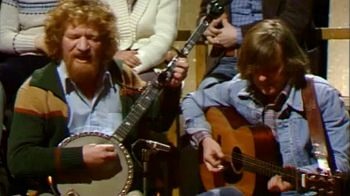 Not content with performing his own music on stage, Conor has long celebrated the work of those who have inspired him, both with his band, Big Muddy, and, of course, the annual Americana festival, hopefully back in the saddle this coming summer.

To mark the release this month of his debut album, Come On In, we decided to find out what are the songs that can make Conor O’Donnell break down and cry…

Donal Og [Traditional] Al O’ Donnell (aka Dad)  [Dang it, Donal Og wasn’t available, so…]
Goosebump stuff. Grew up loving this song. Always remember, 2am, 10 years old, in some back bar somewhere hearing amazing songs. These songs constantly go around in my head to this day. Love them.

Unchained Melody [Live, obviously] Elvis Presley
My mother got me my first Elvis album when I was just a kid – Jesus, what a voice, what a performer. Nobody told me Elvis had died for years because I’d get so upset!

Edge Of Seventeen Stevie Nicks
I missed all that Fleetwood carry on but loved the album she did with Tom Petty. What a voice. Also Lots of heavy metal around at this time too! The mid-teens were heavy! Great fun though, and all my brothers fault! All Of it!

Don’t Come Around Here No More Tom Petty and The Heartbreakers
Southern Accents album is beautiful. I still listen to Petty all the time.

Copperhead Road Steve Earle
I was living in Australia at the time and we were all surf cool – so we thought – but then this guy pulls up next to us in his pick-up truck, with the windows down, the intro to this on full blast. We all went Holy Shit crazy. Never heard anything like it. Been a huge Steve Earle fan since. I met him once and he went ‘Uh’. I wasn’t impressed, but totally get it!

Jockey Full of Bourbon Tom Waits
This Guy is incredible. The Rain Dogs album is one of my favourites but there are many others. I mean, ‘Walking Spanish down the hall…’ – I get that!

I’ve Always Been Crazy Waylon Jennings
And then there was American country music. Think it all came about, to be honest, when I moved to the US and I just bloody loved it. Older outlaw country stuff really. Probably some Dukes of Hazzard, growing-up stuff there too.

Man of Constant Sorrow The Soggy Bottom Boys
Originally published by the partially-blind fiddler Dick Burnett way back 1913, this song has a lot to answer for. Dan Timinski and Alison Krauss from the O Brother movie – that music really grabbed me. Hillbilly, bluegrass, kick-ass harmonies. What players. That led me to lots of songs I gig covers on. The atmosphere is wonderful.

There’s millions more but I was told 10! Sorry!

You can find out more about Conor O’Donnell on his website here, and his debut album, Come On In, here.

All You Need Is Bev