Tracks Of My Years: JMA 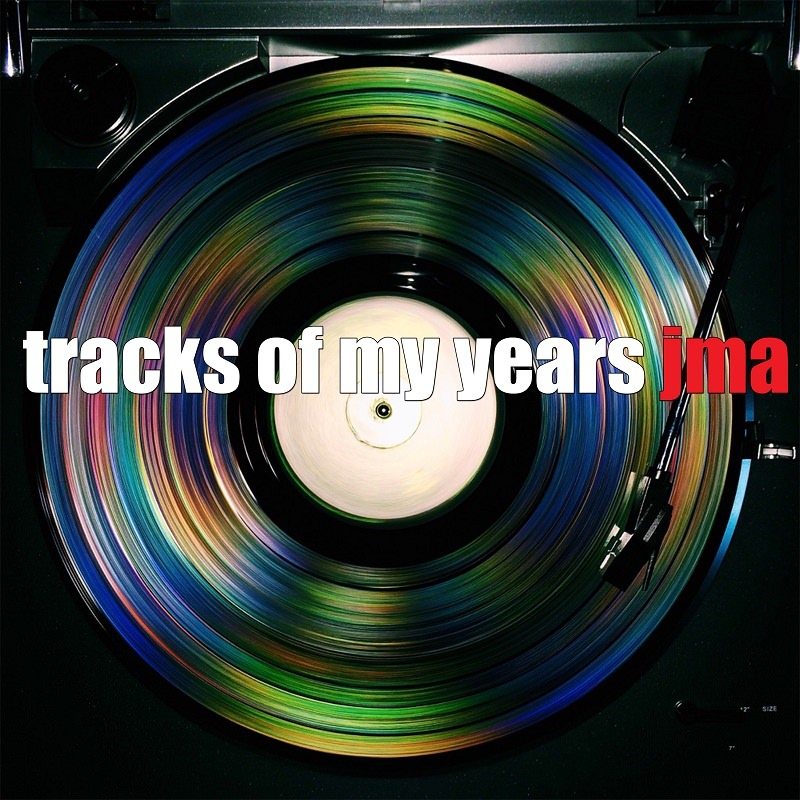 Ahead of their Hot Spot debut covering the songs of Bob Dylan and Neil Young on Saturday, April 16th 2016, we asked Wexford band JMA to let us know the songs that can make them break down and cry… 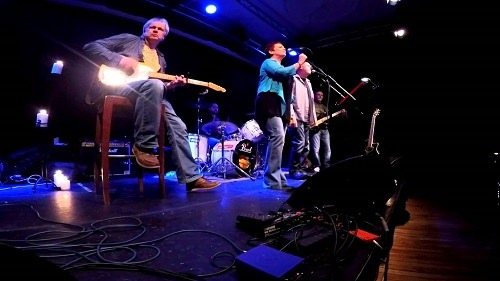 JMA started out as a 3 piece consisting of James and Anne Meyler and Mick Egan playing the local pub scene in Wexford around 25 years ago… We were mainly covering American folk/rock tunes, with a lot of emphasis on Bob Dylan and Neil Young. We decided to release a CD of our own music in 2003, which was the album Numbers, containing 9 original tracks written by Mick. Still playing as a 3-piece, we decided why not make another album, but this time with a band.
So, in April 2015, we released Different God Same Devil, a 12-track album of originals again written by Mick – but this time, we added drummer, Keith Devereux and bassist Mick O’Brien to the mix. We had a very successful launch and some very positive feedback from the album.
We have always covered a lot of material from Dylan and Young, as we are massive fans, and while making the last album with the band we decided it would be fun to do a tribute night – which we are currently touring. After a sold out show in Wexford Arts Centre earlier this month, we will be back, due to popular demand, in the same venue, in April, but, in the meantime, we are thrilled to be bringing this show to The Hot Spot in Greystones this Friday, February 12th.
We are very excited about this gig and are really looking forward to playing.

Five songs …. One from each member of the band


Don’t Stop Me Now Queen [Mick Egan]
In 1978 I was seventeen! My last year in school, I didn’t know it then, but it was! Things hadn’t really been working out for me, or them. We lived a couple of miles from school, so I had a bike as transport and used it to race home at 1pm every weekday for lunch. The radio was always on when I got home and this day was no exception, RTE Radio 1 –  2FM was still a year away.
The legendary Larry Gogan had the lunchtime slot  and somehow the man managed to slip in a few Alternative tracks into an otherwise pretty reserved playlist, but things were about to change Big Time!
I don’t remember if I was already aware of Queen before that moment, it was after Bohemian Rhapsody so I should have been, but when Freddie’s voice and piano came out of the tinny speaker –  “Tonight, Gonna Have Myself A Real Good Time!” –  I was stunned. My corned beef sandwich froze in mid-air, remained in suspended animation inches from my mouth (and I liked me sandwiches!)… I think I even turned around to actually look at the radio!
The sun was shining from the crackling speaker; well, it seemed like that to me…  All life and wonder had somehow become suddenly distilled into a sound and I was drinking it in like a man emerging from six months in the desert. I was in ecstasy and I had no intention of stopping now. The song burned on, the band kicked in, Freddie on keys, one-handed! Who the fuck is Lady Kadiver?  I didn’t care, it all went by so fast, no time to take photographs. Mr Fahrenheit… I should be getting back to school!
Then the acapella chorus, Roger holding down the classic 4/4 beat, and then the moment of pure musical ejaculation. The Greatest Guitar Solo Of All Time… Brian May, God’s guitar teacher!  Every note written on my soul.  Why I ever bothered to even pick up a guitar after that is still a mystery.
That’s not it, that’s just a story, but the song lives on – always will; go and listen to it… Da da da da da da... off into the everness.

Whole Lotta Rosie AC/DC [James Meyler]
I was out with my girlfriend – who now happens to be my wife – and I had just walked her home. She lived over a mile from my house, and I was never much for walking, so, I arrived back at my place sweaty and knackered, collapsed on the sofa, and there on the telly was AC/DC… It was the first time I had ever seen them and they totally mesmerised me. The song they were playing was Whole Lotta Rosie and I just loved their sound, the driving rock beat, Bon Scott’s voice, the whole package really… I was sold.
I scraped together every penny I could find, and begged me mother for the rest, then rushed into the local music shop and bought the album If You Want Blood – it blew me away. I played it to death, deafened my family, nearly drove my girlfriend crazy with it, and I am still a fan today .

Sarah Bob Dylan [Anne Meyler]
Back in the day, and to my great embarrassment now, I was a huge Donny Osmond fan – and then I discovered Bob Dylan, and that was Donny booted out of my life forever.
My brother was a Dylan fan at the time, so I got to borrow the few albums he had, and then I realised there was so much more Dylan out there. That was a very exciting discovery, and I was quickly addicted. There are so many songs I could pick but I am choosing this one for the simple reason that it is just so beautiful and I named my eldest child after this song… need I say anymore? [Sara not available on YouTube, so, instead, the live double-whammy from Desire – Ed]

Time Pink Floyd [Mick O’ Brien]
The first time I heard music played on a ‘proper’ stereo was sometime in the mid-seventies. Before this I would listen to my small collection of Slade, T.Rex and 10cc records on an old Hi-Fidelity mono player. One of my friends got a turntable and two speakers for his birthday, and a bunch of us went round to have a listen. The very first album he played was Pink Floyd’s Dark Side of the Moon.
I’d never heard anything like it. I loved it. The alarm clocks at the start of Time nearly gave me a heart attack. It remains in my all-time top 5 albums.

Aurora Foo Fighters [Keith Devereux]
The first time I heard Aurora by the Foo Fighters, it blew me away.
Never to this day has a song had such an emotional effect on me. It’s the kind of song that you can sit down, put on your headphones and get lost in for six minutes. For me it has the perfect song structure. It starts with a delayed guitar looping a few times before the drums and bass kick in with the most amazing groove. Lyrically, it hits home with Dave Grohl talking about a family member that had just passed away; I believe it was his grandmother.
The chorus has three or four layered guitars that build up to the hook line of the song, ‘Hell yea, I remember Aurora‘, a nostalgic throwback to when Grohl lived in Aurora Avenue in Seattle during the grunge scene. The last two minutes of the song continually builds in atmosphere until it crescendos with pounding drum fills and washing guitars.
All in all, Aurora is just an absolutely brilliant song from the first note to to last snare shot. I can count the number of songs on one hand that I never get tired of listening to, and Aurora is definitely up there with the best of them.

Petal To The Metal

Hello, This Is Joni…

McGuinness Is Very Good For You…