Tracks Of My Years: John Spillane 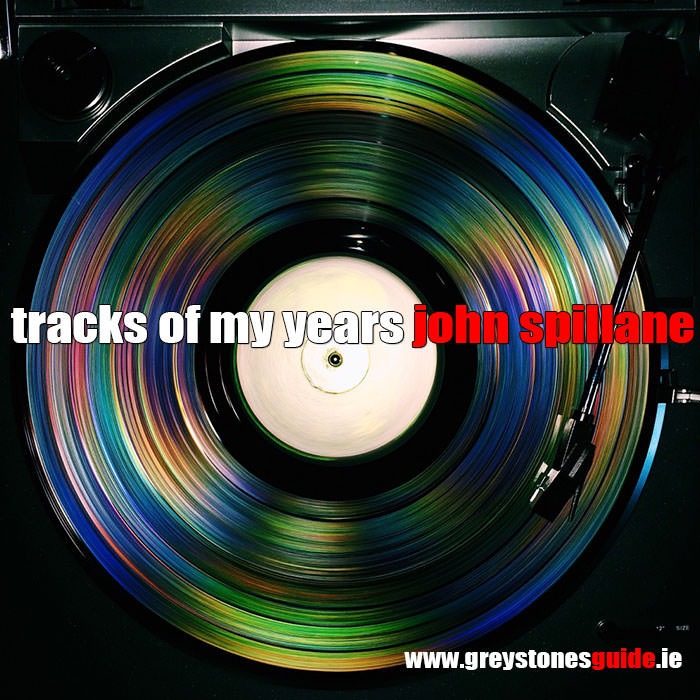 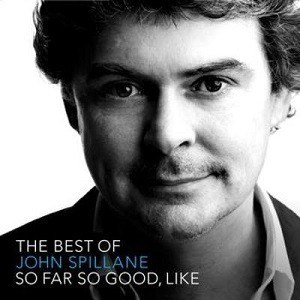 some time out to talk with GG about the songs that shaped him.

Plenty of soul classics though, as young Spillane takes us on a trip through all kinds of genres.

Take it away, John…

I have been in love with music all my life, and here is a list of five songs that have totally blown me away over the years…

In The Ghetto Elvis Presley
When I was a small boy we got a record player and had a bunch of 45 rpm singles. There were some great 1960s classics among them, such as From A Jack To A King, Tar And Cement, and some Connie Francis songs, but the most outstanding track was Elvis Presley singing out the tragic tale of the young man who is born, grows up and dies in the ghetto. The song was written by Mac Davis and was originally entitled The Vicious Circle. It was unusual to hear such a devastating social comment among all the melodic pop music of the 1960s.

All You Need is Love The Beatles
The great love message of the Beatles and of the 1960s. I am a sixties child myself, born in January 1961 and The Beatles are my favourite band of all time. There are many great things about this record, including the magical skipped beat; The Beatles just showing off. This song was first performed at the world’s first live television link, shown to 400 million viewers in 25 countries.

The Well Below The Valley Planxty
I have always loved all the Planxty albums, but The Well Below the Valley is one of their deeper darker songs, sung beautifully and smoothly by Christy Moore. This song was collected from a traveller called John Reilly from Boyle, County Roscommon, and is derived from an ancient medieval ballad called The Maid And The Palmer.

What a Wonderful World Louis Armstrong
Seeing and hearing this song on the soundtrack to the movie Good Morning, Vietnam was extremely moving for me. It is such a simple, moving and beautiful song. Louis was one of the greatest musicians ever and had a humanity about him that reached everyone. A universal message of love.

The First Time Ever I Saw Your Face Roberta Flack
This is such a beautiful love song. Written by Ewan MacColl. I have been a very big fan of this great Scottish songwriter since I learned The Shoals of Herring at National School, and I think this is his great masterpiece. There have been many versions of this classic song by many great singers including Johnny Cash, Harry Belafonte and Elvis Presley, but my favourite has to be the one by Roberta Flack which is simply stunning.

You can catch John Spillane at The Hot Spot on Friday, October 7th 2022. Details and tickets here.