Tracks Of My Years: Somebody’s Child 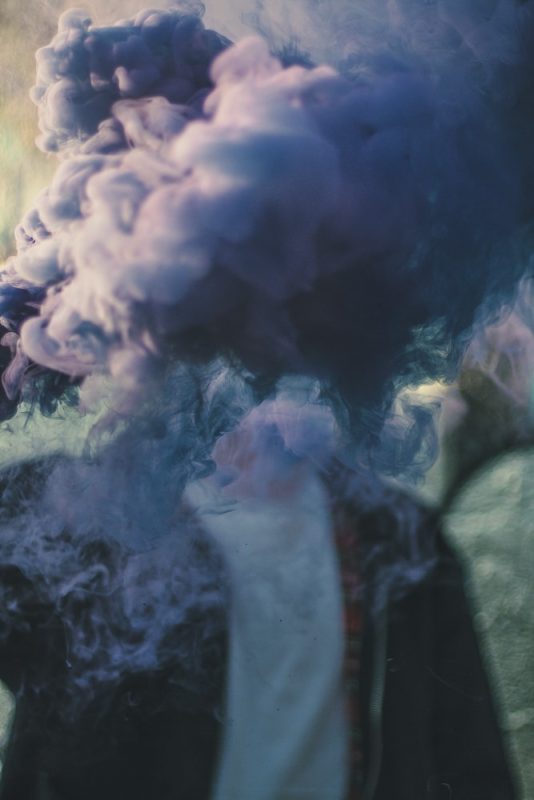 We don’t know much about the 23-year-old 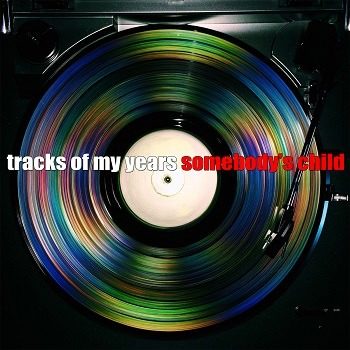 Dublin lad behind Somebody’s Child, other than his new single, Make You Alright, is damn groovy.

And, it would appear, he likes a smoke every now and then. A 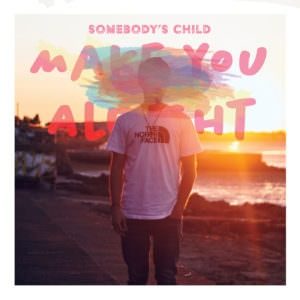 Playing a free launch gig for new single, Toes, at The Hot Spot on Friday, January 18th, we decided to find out how this singer/songwriter got from there to here by revealing the songs that inspired him. Along with, of course, that all-important origins 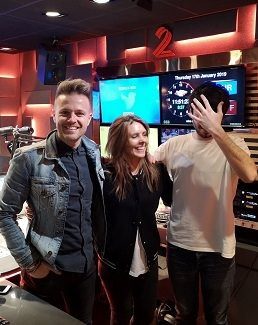 My introduction to music started at the age of 6 or 7, when my parents had me learn the piano. I practised grades until I was 15 when I started writing my own songs over chords on the piano and this is really how I found my love.

My parents aren’t musos. We were limited to 5 albums when I lived in France as a child, crossing the country with little to hear except Bob Marley, Tom Waits,

Leonard Cohen, U2 and Dire Straits (not a bad selection, for what it’s worth). They wanted me to do something they never did; little did they know I would end up taking it up as a career (shocker!).

Over the last 8 or 9 years, I have been honing my craft, getting ready for a project that would embody who I was as a person. The element of anonymity associated with the meaning of the name helps to give us the freedom to write in any number of genres and styles without being ‘genrified’ (for lack of a better term) – 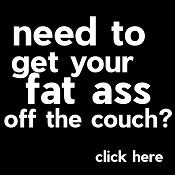 mainly by ourselves – and limited to the scope of people’s imaginations.

With the help of the band and a change to electric from acoustic, Somebody’s Child was born. Each gig and new song written helps us establish ourselves as the musicians we want to be and now the future looks bright.

Now, those songs that got Somebody’s Child from the back seat of his parents’ car to The Hot Spot…

Dire Straits Brothers In Arms
A classic that has stayed with me since childhood. It’s one that is too emotional to listen to all the time so is kept for special occasions. It brings a true sense of belonging to me not to mention nostalgia.

Kings Of Leon Trani
Everything from the subject, the rawness and the crack in Caleb Followill’s voice made this song really pull on the heartstrings. A true indie-rock classic in my eyes, encompassing what music means to me in one relatively simple song.

Cigarettes After Sex K
From someone who is more drawn to melody than lyrics (initially especially), this is a song which really hits home. The softly spoken guitar sound and the tone of the vocals makes it hard not to shiver when listening.

Jake Bugg Pine Trees
This song has a special place in my heart, it walks me through a romance novel of sorrow and despair – while equally joyful and modestly passionate.

Somebody’s Child Because It’s You
I know what you’re thinking – what a cocksure b@*#ocks, but, if I don’t dance or cry to the songs I write that are so personal to me, what’s the point? [Ed’s note: Since there’s no video for Because It’s You, hey, let’s go with Make You Alright]

Somebody’s Child play a free launch gig at The Hot Spot on Friday, January 18th. You can find out more about the band right about here.

WOW!!!!! What a great, distinctive voice. Heard this on RTE yesterday and look forward to seeing them live and getting the album. Keep your Arctic Monkeys and Kings of Leon, these guys are going to the top for sure, and I wish them every success.