Vartry Rowing Club Get Their Revenge

It’s all about training hard. And never, ever giving up... 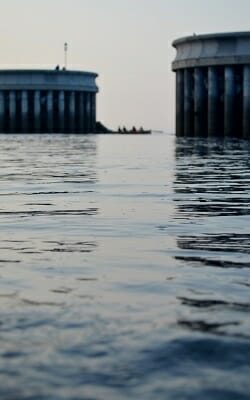 After 6 months training for April’s 150km Celtic Challenge row to Wales that had to be cancelled due to bad weather, local lads Thomas Hamill Jr. and Patrick Byrne were more than a tad disappointed. But that disappointment quickly turned into determination, as their training with the Vartry 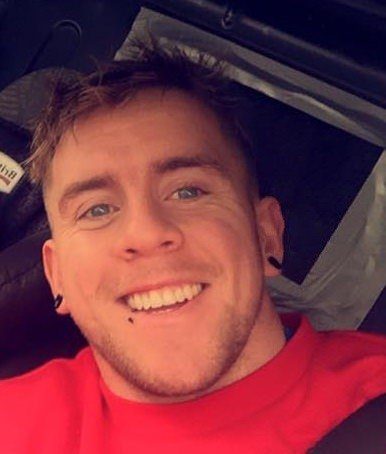 Well, you have to take your frustrations out somewhere.

And all that extra training has now paid off with the lads winning rather spectacularly at Cork’s 28km Ocean To City race on Saturday. Now in its 12th year, An Rás Mór (The Big Race) this all-embracing rowing event embraces traditional wooden working boats, currachs, skiffs, gigs and longboats alongside contemporary ocean racing shells, kayaks and canoes. 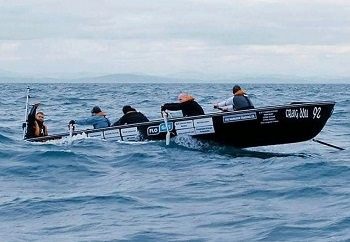 Modelled on London’s Great River Race, this test of endurance is not for the feint-hearted. Or the weak-willed. Which may explain how Vartry – which also includes Anthony Quinn from Bray, Massimo from Italy and Gillian steering the boat – won not only the 28km race but also the overall title. Add that to Vartry’s second team winning second place, and that’s a grand day out at the races.

So, Where To Now For Irish Water…?