We live in a time when, thanks largely to the internet, people’s sexuality can often be seen as little more than a commodity.

Is it any wonder that sexual desire in this day and age can sometimes be so dangerously twisted?

It was around three weeks ago that GG noticed an online thread that had a woman recount an attack on Church Lane, as a man tried to sexually assault her. And now, an open letter has appeared on Greystones Open Forum this morning…

An open letter to man who groped me in Greystones. 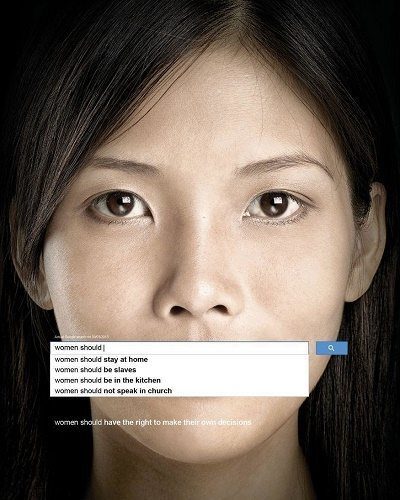 I am writing this as I am angry.
Angry that you, for your own warped sexual gratification, groped me on my way to work. Lay waiting for an easy victim to watch, sneak up behind, grab and grope.
Legally, this is a sexual assault charge.

Lucky for men I found my voice and you scampered off, like the rat you are. Some other people may not be so lucky and have the wrath of a weak man upon them.
Weak, as you have no discipline to control your urge or the gratification you force onto others. In order to file it away to awaken for future desire alone and pitiful, in the dark.

I hope for you, I hope you find a soft landing, a friend, someone to arise the kindness in you. So you don’t have to live this weak impulse-driven life, to take, to hurt, not just others but yourself.
To stand like a real man and be brave, face your demons and move forward in your life.
You don’t need to hide in bushes dressed for attack. Hands warm and waiting for your sick fantasies, taking people’s sense of safety from them.

I will also be brave and revisit my favourite road in Greystones. One I have loved since a child.

I will stand up to your demons and hope for you. That some day you turn down your sick impulses and embrace the love and support of someone kind, who can help guide you up a safer path.

Signed,
I am not an object.
P.S. A whole community is watching now. Beware.

The woman, naturally, doesn’t want to be identified. Working in the area of counselling those who suffer sexual abuse, she clearly knows of what she writes though.

If you fear for you safety, you can call the Greystones Garda on 016665800. You can also visit the Rape Crisis Helpline here.

What a BRAVE girl to share this with us. I’m so sorry this has happened to you. It takes a lot of COURAGE for you to tell us your story.

May you find peace x

The Life Of Pie