Who Rocked Greystones The Most…? 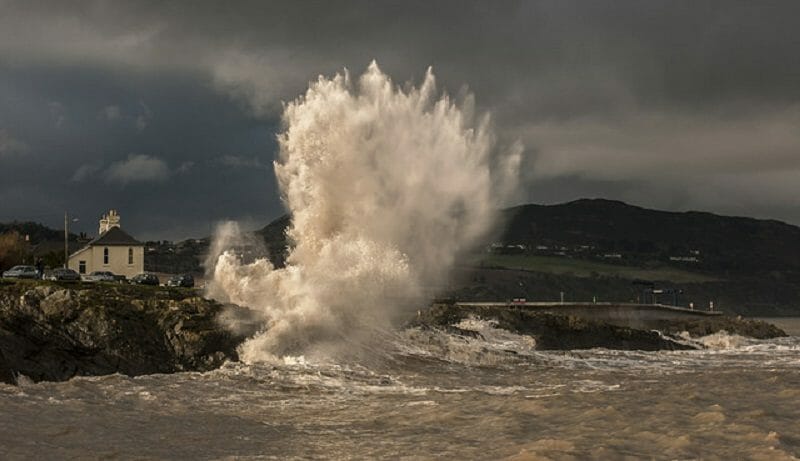 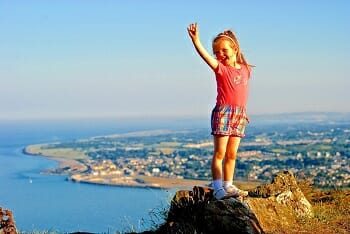 Christ, you know it wasn’t easy deciding on the winning 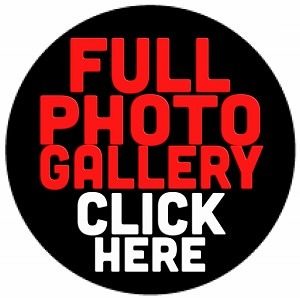 From Michael Hughes’ celebrated shot of his daughter, Emily, standing proud over the town to Julie Williams’ masterful mutt also looking down at us from 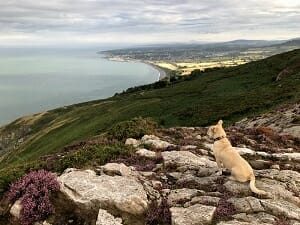 on high and Chris Dobson’s stunning Harvest On The Hill, the beauty of Greystones from afar was well represented.

It was in the characters though that Greystones’ spirit shone through, from Emer Lupton capturing her beautiful kids having a ball along our shore to supermodel terrier Charlie living it up down at the 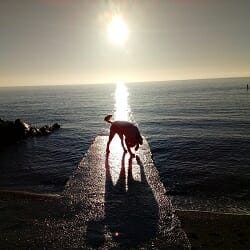 marina, there were so many happy, smiling faces, it would almost make you believe that we live in a very special corner of the world.

We could go on, and on, about all the wonderful entries – which you can view right here, right now – but, let’s hear from two of our judges, GG regulars John McGowan and Brian Keeley. 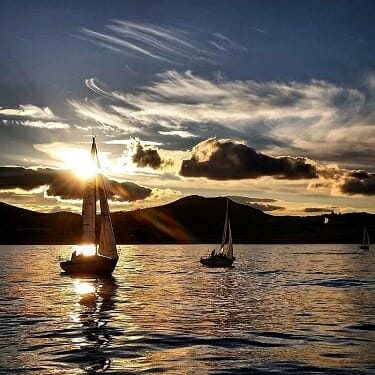 Both were overwhelmed, and mildly threatened, by the ridiculously high quality of shots that came our way daily for this competition, with John feeling that Mark Kelly‘s Foot Off The Pedal, Julie Williams‘ Dog’s Life Over G-Town and Marc Diamond‘s Swarm each deserving of a special mention.

For Keeley, the two that deserved a rosette on their lapels were Manus Hingerty‘s Autumn’s Approach and Chris Dobson‘s Harvest On The Hill.

It was Michal Bailis’ September 2014 shot of a wave battering The Cove that impressed the most though, and after much deliberation, tea and a few shots of poitín, The Perfect Storm was named Greystones Rocks 2017 winner. 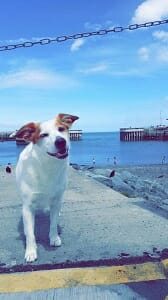 who took the time out to vote too. John Keenan was particularly loved, with many, many votes piling in early on, most of them containing almost identical convoluted paeans to the sheer brilliance of his so-so, eh, good Octagon entry.

A typical declaration of admiration came from one Barack Obama, no less, and read…

The octagon by John Keenan is a beautiful and elegant photo. I’m quite reluctant to call it a photo as, To be honest, It’s more art. Conor McGregor was the king of the octagon in ufc but good god I must say john Keenan is the king 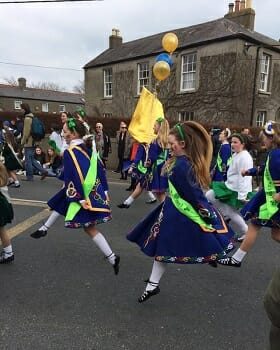 of the real octagon . God bless.
Also Andrew you’re a little snake you messaged me asking if i could comment on your post and then have the audacity to claim john was cheating #banandrew

Emotional stuff. Others who stirred finger to keys included Catherine Malone Delaney‘s Out Of The Blue, Wendy Haydock‘s Light series, Ian McCann‘s Anchor Sunrise, Shannon Doyle‘s Blue Flag and Cynthia Wong‘s Irish Dancers Leaping. All valid votes were thrown into the hat, and all the joke ones were thrown in the bin.

Big, big thank you to Marina Village for sponsoring this year’s competition. First time out,

but, we reckon Greystones Rocks is here to stay. We’re going to look into turning next year’s competition into a charity calendar too, which just seems like a perfect fit.

Thanks, most of all, to all the wonderful people who shared their beautiful pictures of our town.

Every single one these stunning shots will make anyone who doesn’t live here jealous. Sweet.

Congratulations to Michael and all who entered the Greystones Rocks competition.

Great quality of photographs entered , congratulations to the winner Michael with his image The Perfect Storm.
Well done to everyone especially Pablo who came up with the idea.
Looking forward to next year’s Greystones Rocks.