Jaysus, we’ve been slow with the oul’ town votes this summer, but, 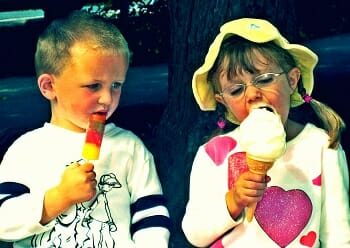 over the coming weeks, we’ll be getting our act together on Greystones’ #1 fuel, coffee, the most beautiful baby of 2017, 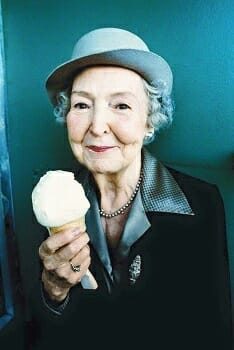 and the second of our Greystones Rocks photography competition.

And given just how spectacular our summer has been this year, chances 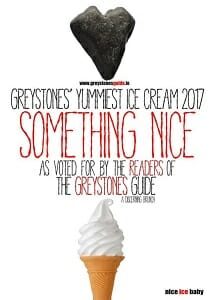 are, every single Greystonian has been indulging in a little finger-lickin’ ice cream lovin’ of late.

When it comes to grabbing yourself an ice cream in this town, there are certainly quite a few lip-smacking, tongue-licking options, including, of course, the double-whammy of Spendlove’s and Joe Sweeney’s down at the harbour. Head up towards the main street, and there’s the mighty Something Nice, or the near-legendary Pineto’s. To name but four.

Last year, the mighty Something Nice strutted away with the Póg Mo Cone 2017 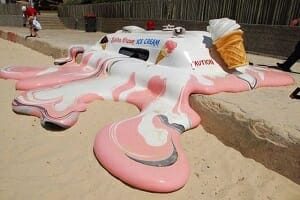 prize. Will it be a case of a double-whammy for the jammy gelato groovers in 2018…?

Let us know who you think whips up the yummiest ice cream in Greystones by voting in the comments below. We’ll announce the winner at the beginning of August, and, hey, there might even be a prize

for one lucky voter too.

We just haven’t decided exactly what that might be. We’re thinking maybe a free ice cream every day it snows during September. Or maybe we can get the winning ice cream seller to pop around to your house for a one-off performance of Vanilla Ice’s 1990 classic, Ice Ice Baby…?

In the meantime, we spoke with last year’s champs, Chris and Susan, to try and find out the secret to their ice cream success…

You can catch our interview with freshly-crowned champs Peter & Susan back in 2017 right here. After you’ve voted for your 2018 favourite in the comments below, of course.

Something Nice gets my vote even in the rain. The owners are a lovely couple and their ice cream is out of this world

Something Nice wins all the time for ice cream, no doubt about it !!
And it’s more than an ice cream shop.
You can also have chocolates, cakes, waffles, smoothies, coffee.
What more could you ask for ??

Something Nice -definitely the best 99 cones and Gelato I’ve ever had!!

Something nice….can’t beat their ice-creams!!

Something Nice for sure!!

I vote Something nice – delicious!

Spendloves gets my vote always a great treat.

Something nice of course

Something nice definitely for me

Something nice gets my vote!

Spendloves. The best in town and great value with loads of topping choices

Spend loves are the tops

Something Nice is our no.1

Something Nice (because it was just that)! Very good ice cream and very friendly owners 🙂

Something nice all the way!

Something Nice every time!!

Something Nice, for sure. They are also the loveliest people.

Hard to see past Something Nice for the homemade gelato.

Splendaloves so nice and lovely staff

Something Nice the very best

Has to be Something Nice!

Something nice!!!! All the way