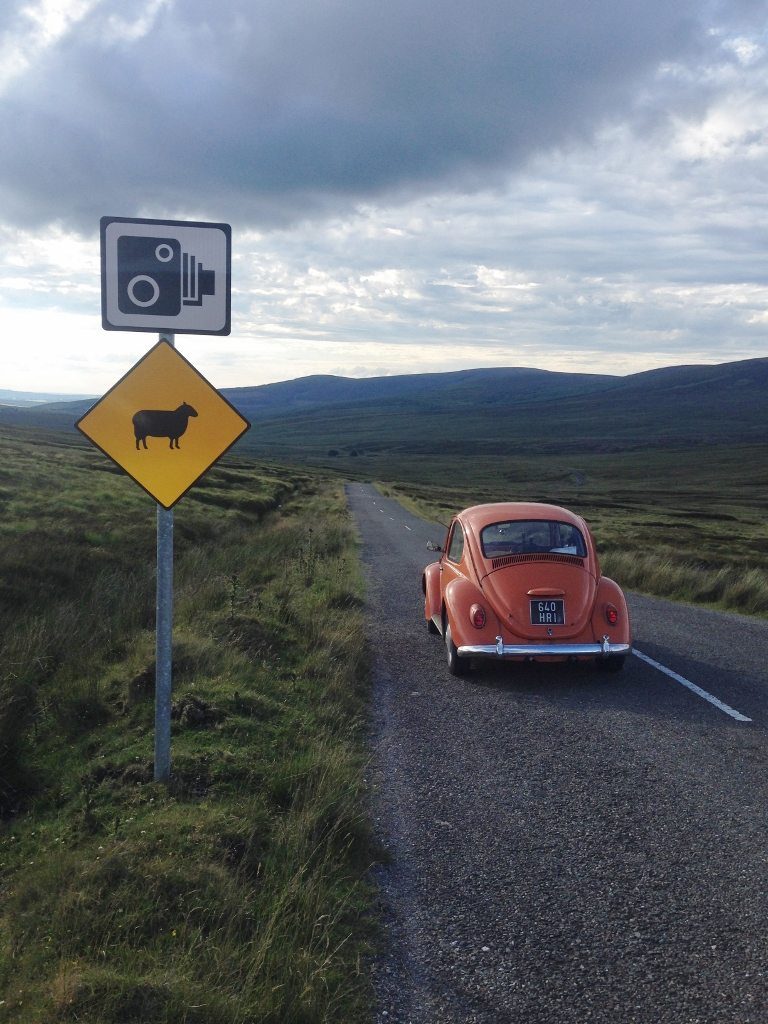 And it’s good news for anyone with hiking boots.

Take it away, Simon…

Wicklow Fine Gael TD and Minister for Health Simon Harris has strongly welcomed today’s announcement that almost 2,000 hectares of land will be bought by the National Parks and Wildlife Service from the National Asset Management Agency and added to the Wicklow Mountains National Park.

Wicklow Mountains National Park currently stands at nearly 20,500 hectares. As Ireland’s largest National Park, it encompasses the monastic site in Glendalough Valley and much of the Wicklow Way. As such, it is one of the most popular sites for public amenity and recreation in the country, attracting over 1 million visitors. Following the announcement today of the acquisition of 1,983 hectares of the area known as the Featherbeds, the National Park will now cover over 22,000 hectares. 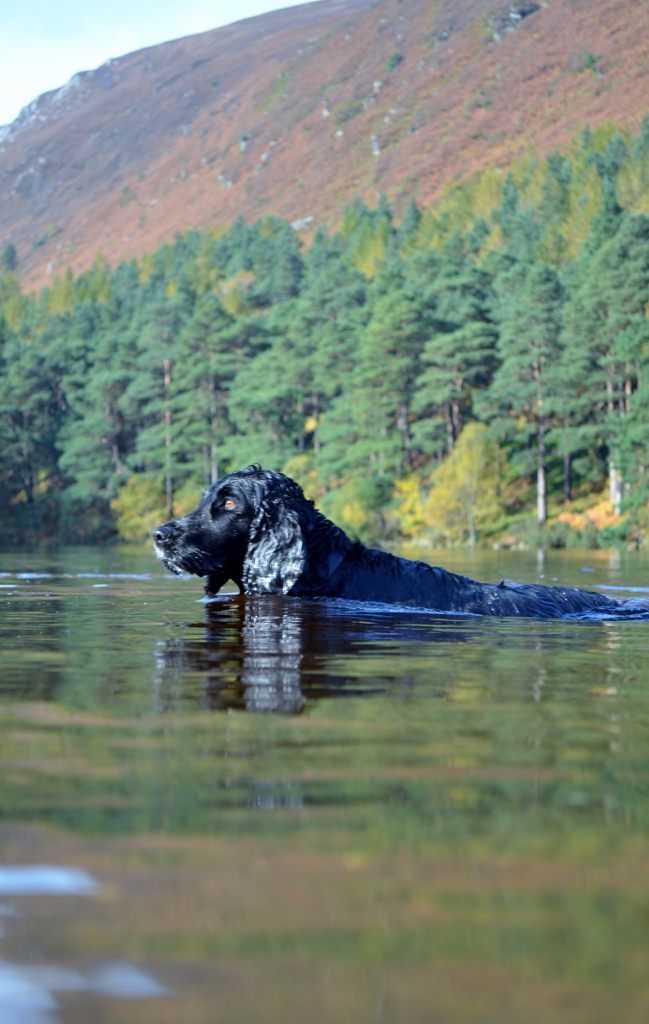 Commenting on this significant development, Minister Harris stated: “I am thrilled with today’s news of the strong investment by the State in Wicklow with the expansion by 2,000 hectares of the Wicklow Mountains National Park.

“I have been in regular contact with Minister of State for Regional Economic Development Michael Ring about this project for some time and I stressed to him the huge potential and positive impact that this would have on the surrounding areas.

“As Minister, TD for Wicklow and a citizen of this country, I am truly delighted that this decision has been made which will deliver one of the biggest national parks in Europe.

“As TD for Wicklow, I am really enthused about the wide range of benefits which this will bring to local residents and those from farther afield. As an attraction which currently welcomes over 1 million visitors per annum, the Wicklow Mountains National Park is extremely important for tourism in the county, particularly in the surrounding villages. The National Park’s education centre at Bolger’s Cottage in Glendalough, which provides nature education to primary and secondary school students, will be further enhanced by today’s announcement.

“Wicklow Mountains National Park is considered the most important wildlife and habitat conservation areas in the country and indeed for wider Europe. The addition of the Featherbeds area is hugely important for further nature conservation and for public amenity. The acquisition by the State is a sign of the enduring commitment to preserve our natural heritage for future generations of citizens and visitors alike to enjoy,” concluded Minister Harris.