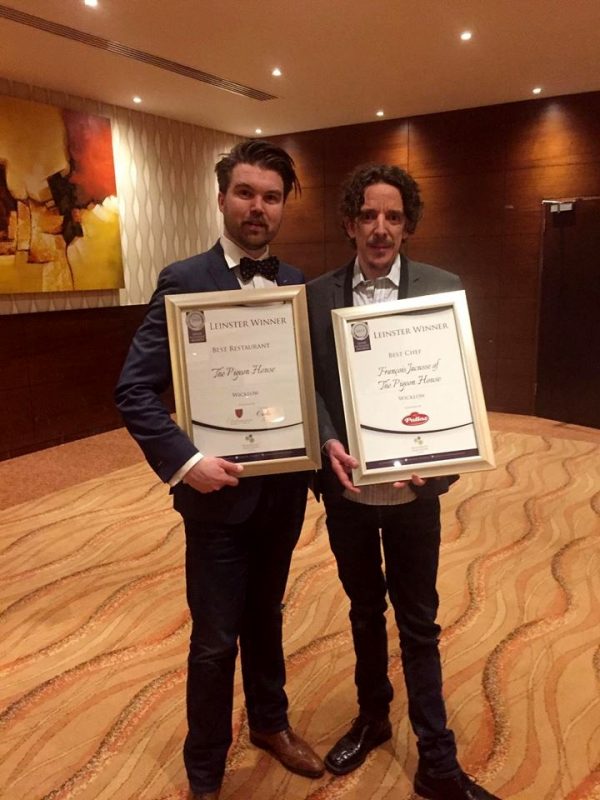 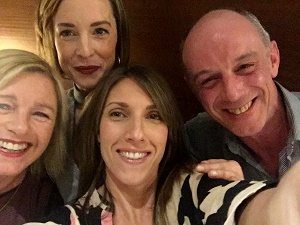 Now in its 9th year, the slap-up back-slap organised by the Restaurants Association of Ireland received over 80,000 individual nominations this year, cast online between January 11th and 25th.

That’s an increase of 10,000 nominations from last year, meaning the competition itself is growing along with the number of restaurants and cafes around the country.

Greystones alone has 327 coffee shops. And that’s just on the main street. 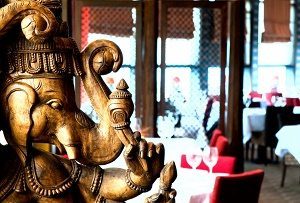 All went home happy. Even if they did rob some of our local heroes of an award. Including the mighty Three Q’s, who were up for a staggering 11 awards, but walked 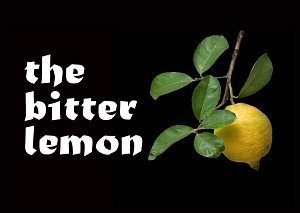 Those neighbours who did score at the party included Bray’s Dockyard No. 8, which won Best Casual Dining, whilst even closer to home, Chakra By Jaipur once again bagged the Best World Cuisine cup, and Delgany’s Pigeon House [above] won not once, but twice, picking up Best Restaurant and their big cheese, Francois Jacusse, picked up Best Chef.

Congrats to the winners, and cheers to the local nominees – which also included La Touche Wines and The Baker’s Table [above left] – who are all winners in our eyes. Especially when we’re hungry and parched…

You can catch our interview with the Chakra champs from last year right here.