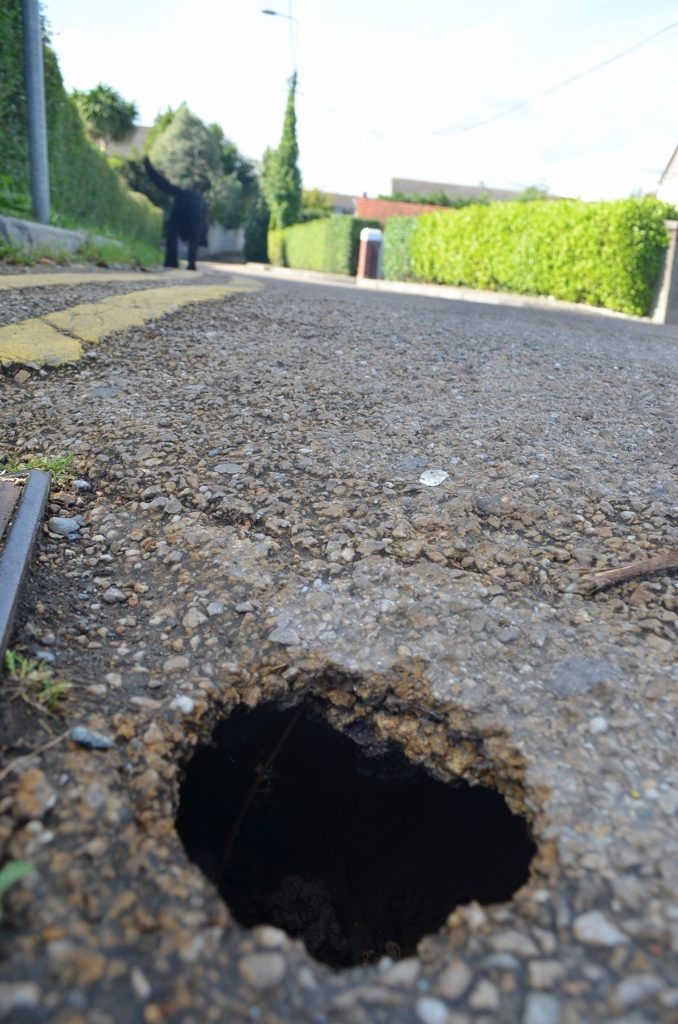 There was panic on the streets of downtown Greystones this afternoon as a sinkhole appeared on Hillside Road.

Situated at the junction that leads to Heathervue, the sinkhole may be small but, warn Wicklow County Council, it can nonetheless prove lethal.

Especially if you’re a child. Or a shortarse. 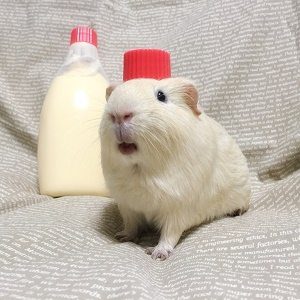 Already, two of the town’s most notable citizens, Harold The Hamster and Shay Clear, have been declared missing, presumed underground.

Authorities have advised anyone under four foot to use an alternative route to and from the main street, and for each and everyone of the town’s smaller denizens to bring sandwiches, climbing boots and a rope with them on every journey.

“We have the matter under control,” said John-Jo O’Brien, Greystones’ chief engineer. “As always, whenever there’s a hole in the town, we’re looking into it.”

At the time of going to press, Cathaoirleach Jennifer Whitmore could not be reached for a comment.

The Little Shop Of Mirrors

Shelter From The Storm