You Can Call Him Mr Porter 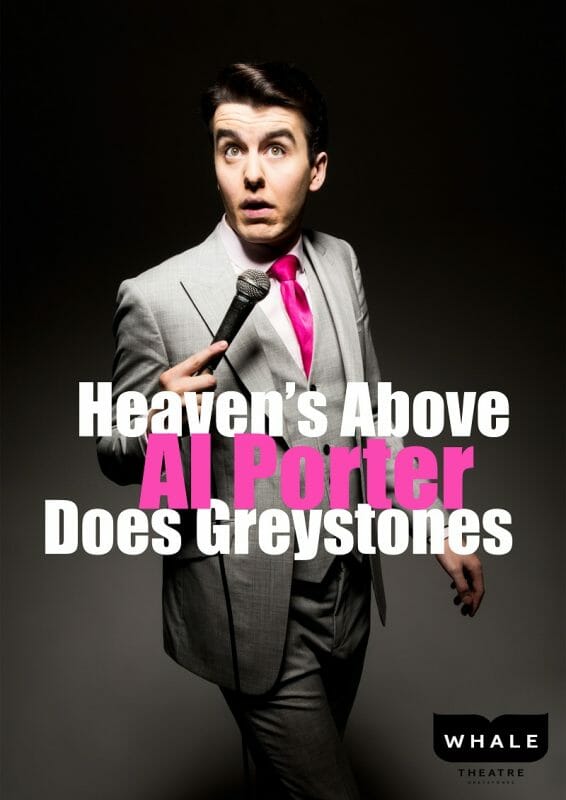 Managing to be both a throwback to the classic innuendo comedians of the 1970s and a glittering beacon for a new, all-embracing, no-holes-barred Ireland, Al Porter is very much a 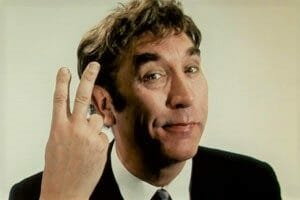 man for our times.

The fact that, at just 24 years of age, Porter is still only becoming a man makes the Tallaght-born comedian’s achievements all the more remarkable.

combined is coming to little old Greystones for a headline show at the town’s swanky new theatre, The Whale.

This is the man Loaded UK decided was ‘clearly destined for arenas’, and of which the London Evening Standard said ‘makes McIntyre looks like a 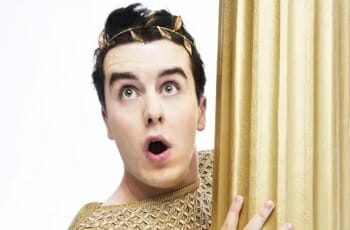 novice‘. The youngest-ever comedian to headline Vicar St, Al has performed to sold-out shows across Ireland, the UK and Europe, with the likes of Australia and America beckoning. The undisputed new King Of Panto – or is that Queen? – thanks to a string of sell-out Christmas shows, Al can also be heard 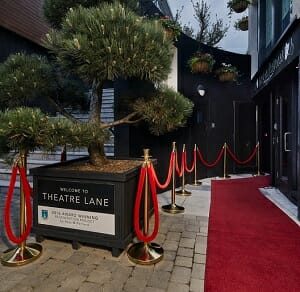 every afternoon from noon to 2.30pm on his new Today FM show.

Add to that his many TV specials (including the upcoming Irish reboot of Blind Date) and headline-sparking appearances, plus his latest show, Campus Maximus, currently knockin’ em dead at the Edinburgh Fringe Festival, and sure, aren’t we the lucky little feckers having this failed priest [seriously] come tickle our town?

Playing The Whale on Saturday, September 16th, at 8pm, tickets are just €25. And, much to no one’s surprise whatsoever, the show sold out in about 1.45 seconds when tickets went on sale down at The Whale…

We have a cancellation list here – just in case you’re feeling lucky.

The Writing’s On The Wall For Floyd

I would like to book 2 tickets for Rebecca Storm.

Box-office for Rebecca – and the other autumn shows – should be available from the first week in September. You can sign up for the mailing list on whaletheatre.ie to be kept informed…

Is there a phone number where you can buy the tickets for Al Porter? Thank you.

Nope. As it says in the article, tickets are available this Saturday, between 11am and 1pm, at The Whale box-office on Theatre Lane. Cheers.