All You Need Is Bev 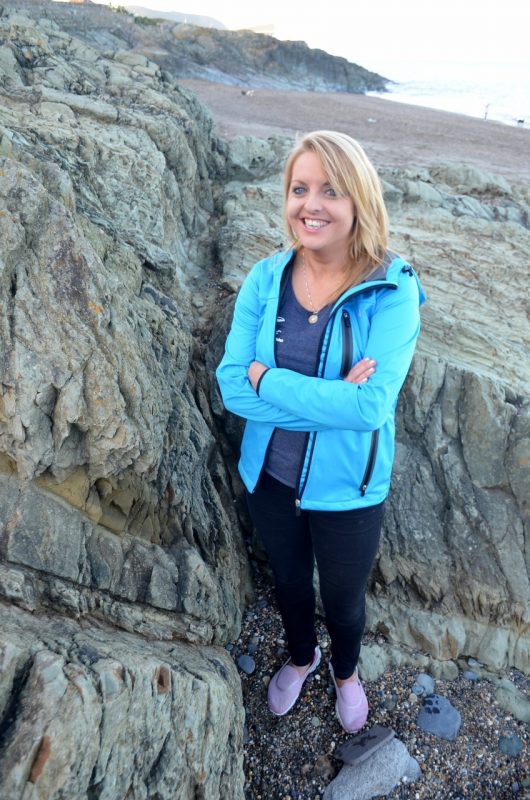 As you hit that pillow tonight, how would you feel about setting

your alarm for 2am…

For that’s the time your fellow Greystonian Bev Burgess is going to begin her 6,018-mile journey to Taijii, Japan.

And just in case you think Bev is one lucky, lucky girl, heading off on a holiday as Old Man Rain starts messing with our heads, well, think again, my fat friend. The motivation here is not sun, sea and sand. It’s salvation. And sticking it to The Madman.

From the wee-hours of Thursday, February 9th 2017, Bev will be travelling as part of her volunteer work with Freedoms For Dolphins Ireland all the way to what is effectively a battlefront.

Founded in 2015 by Keith Hutchinson, the work of Freedom For Dolphins Ireland is pretty straight forward – bring an end to the exploitation and barbaric hunting of our highly intelligent aquatic buddies.

In pretty much the same way that we no longer need to see a bear on a bicycle to enjoy a circus, no one needs to see a whale bounce a beach ball on his nose every 45 minutes, 10 hours a day, seven days a week. to appreciate the wonders of sea life.

Over the first 2 years of their existence, Freedom For Dolphins Ireland have been part of many demonstrations around the world whilst also managing to convince the likes of Aer Lingus, Topaz and Q102 to disassociate themselves from the disgraced Sea World, and getting national broadcasters RTE  and TV3 to pull broadcasts featuring dolphins as captive entertainment for tourists.

At the same time, Freedoms For Dolphins Ireland have organised trips to view dolphins in their natural habitat, with over 40 people attending their recent trip to Baltimore.

Thankfully, the tide is turning against both aquatic theme parks and dolphin hunting, with Louie Psihoyos’ harrowing 2009 documentary The Cove and even Pixar’s 2015 hit Finding Dory bringing the cruelty of such practices to international audiences.

With the likes of Texas, Taiwan, and Hawaii having outlawed dolphin drive hunting, the practice still goes on illegally in Peru. In Japan though, the practice is still legal, and it was here, in Taijii, that Psihoyos’ hard-hitting documentary used state-of-the-art equipment to capture the abuse and cruelty.

And it’s to Taijii that Bev is travelling pretty much all day Thursday. We caught up with this wonderful woman down at our own Cove this evening, to find out more, as Max put her lovely daughter through her stone-throwing paces down at the water…

You can find out more about Freedom For Dolphins Ireland on their website here, and on their Facebook page here.

Tracks Of My Years: Conor O’Donnell

A Day In The Life Of Vincent’s