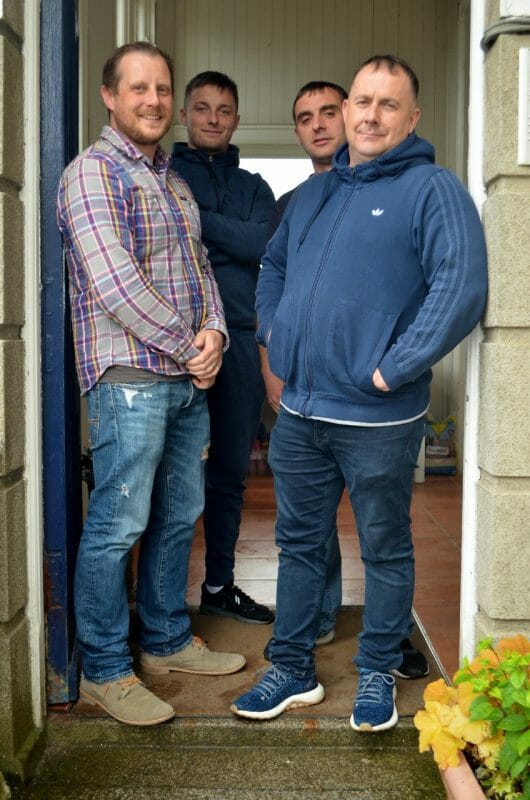 Having been lucky enough over the years to conduct one-on-ones with everyone from Bowie to Beyonce, from Paul Newman to, eh, Pauly Shore, GG is rarely ever nervous when it comes to interviews. 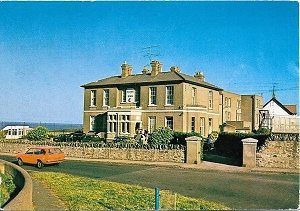 The only time that our questions get tongue-tied and twisted is when the issues at stake are far more important than a €200m Hollywood blockbuster or yet another last-gasp comeback album.

And so it was when sitting down this evening with three of the 30 men facing eviction from Carraig Eden at the end of July. Again and again, our rambling questions struggled to find the question mark. 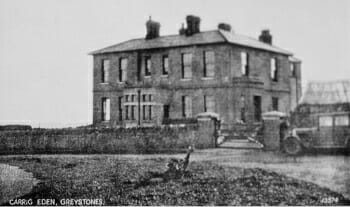 With the 1890 property having been put up for sale by owners The Irish Assemblies of God in March of last year, a six-month deadline for the current occupants of Carraig Eden to come up with €1.7m was missed by a matter of days. A government grant for Ashford-based rehabilitation charity Tiglin to secure a property for their outreach service – much of which is based in Carraig Eden – was announced by Simon Harris on February 23rd.  Unfortunately, The Irish Assemblies of God had already gotten a much bigger offering, from a private developer, said to be in the region of €3m. 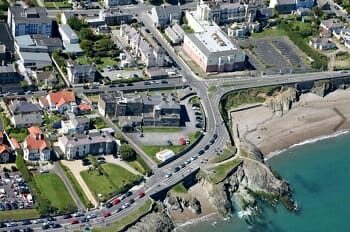 And, as it says in the bible – somewhere near the back, we think – money talks, compassion walks, baby. The Carraig Eden Foundation, formed in June 2016 to raise that original asking price, promptly folded.

That €3m payday reportedly fell through though, over planning permission issues, and Carraig Eden was put on the market yet again last month, at €2.2m. Even a direct appeal by Wicklow County Council to The Irish Assemblies of God fell on deaf ears. 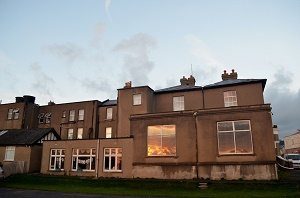 For the 30 men who rely on the building, and its services, as they try to get back on their feet, the threat of eviction on July 31st has many naturally fearing for their future. Thankfully, there are others who are willing to fight their corner, including TDs Stephen Donnelly and Simon Harris, David Norton from Irish Housing Network (the grass-roots activist body involved in the recent Apollo House occupation) and, of course, Tiglin CEO, Phil Thompson, who also joins us here.

The interview is a bit scattered, but, suffice to say, if you want to help, signing the current petition created by the 30 men and Uplift’s Emily Duffy would be a good first step. We’ll be getting in touch with Donnelly and Harris too, to find out if the might of the Irish government holds any kind of sway with these multi-millionaire Christian landlords who, when it comes to speaking on their highly unChristian behaviour, appear to have taken a vow of silence…

I’ve been told that my first holiday in Carrig Eden was around 74 years ago. Since before then it’s been a place of rest and refreshment, surrounded by great natural beauty, run by God-honouring people. Its current purpose is much more than that, offering health and healing in the name of Jesus to people who are troubled and in pain.

It could have no higher purpose. May God fulfil his plan for this place.

The Bible does not say MONEY IS THE ROOT OF ALL EVIL…The Bible says The love of money is the root of all evil…and this situation is a PRIME EXAMPLE OF THE LOVE OF MONEY AND you can throw POWER IN THE MIX AS WELL…but I have no doubt God will require Accountability for this awful deed, why because they are doing it in the name of God and he wont be used or mocked……

St Laurence’s Kids Have Their Yearly Wash In The Sea