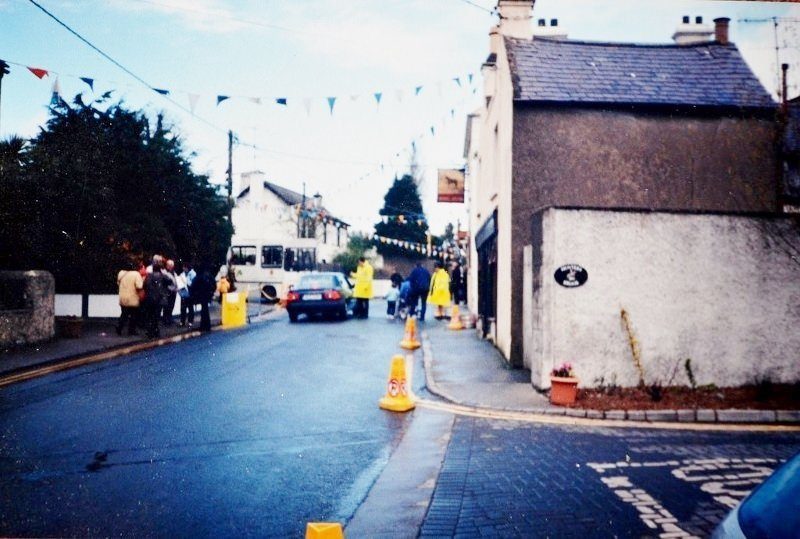 Dubbed The Little Flower of Jesus, Saint Thérése of Lisieux was a French 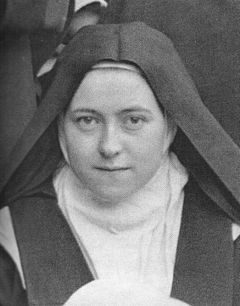 Discalced Carmelite nun who became a major phenomenon in the 20th century.

And back in April 2001, a tour of her relics through various Catholic strongholds across Europe stopped the traffic in Delgany.

Having become a major model of sanctity for Catholics, Pope Pius  called Thérése “the 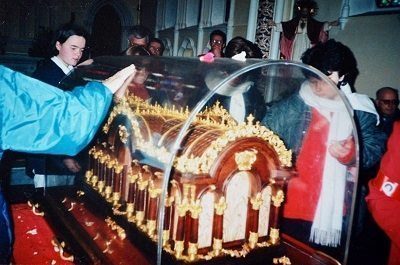 greatest saint of modern times“. This young  saint died at the age of 24, having dedicated herself fully to life as a nun from the age of 15, and leaving behind a collection of autobiographical material called The Story Of A Soul. Her writings slowly took hold, and Thérése slowly became an icon and role model to millions of Catholics around the 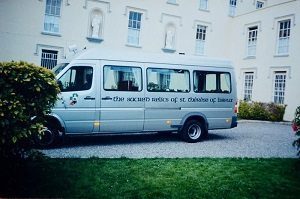 world. Think Eve Cassidy, only bigger. And with better habits.

Of course, back in April 2001, Catholic Ireland had a habit of stopping the traffic for its religious icons, and if it all seems a tad Father Ted today, there will always be something rather touching about people joined together by their faith, and simply believing.

We here at GG HQ look forward to one day witnessing The Relics Of Sinner Kim touring Ireland. The sooner, the better. Throw Kanye in there too, and, bejeezus, the church would be packed to the rafters. 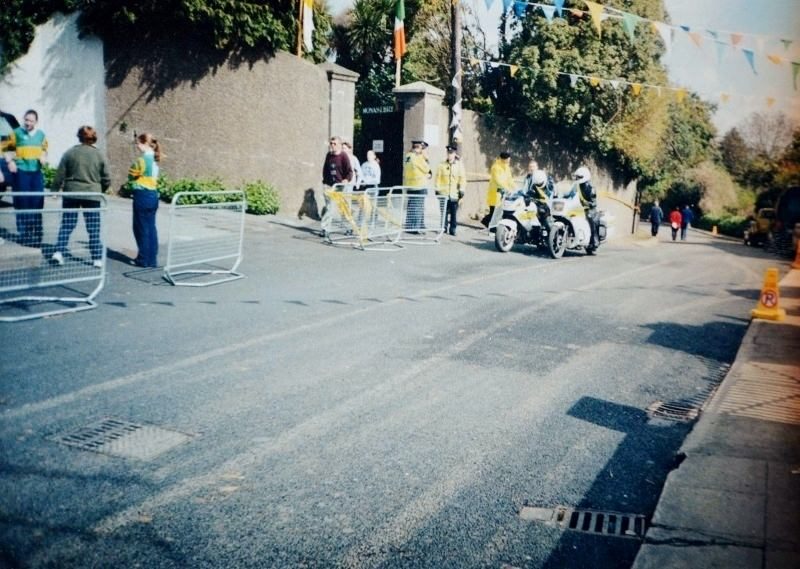 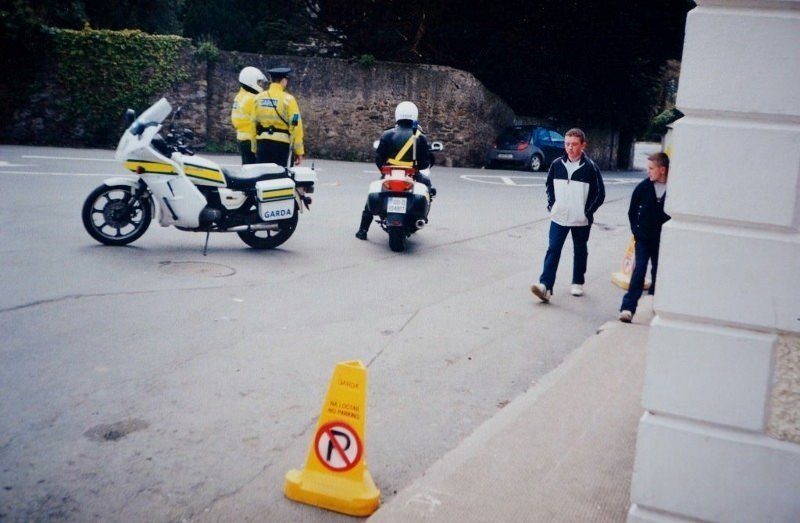 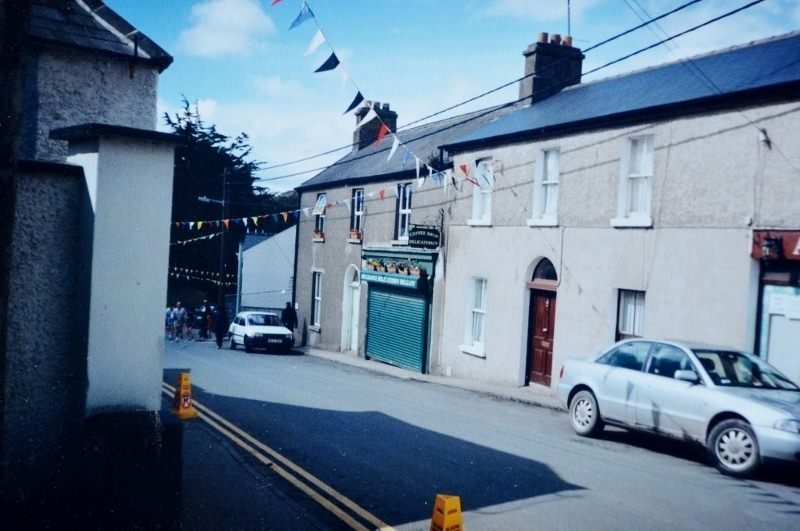 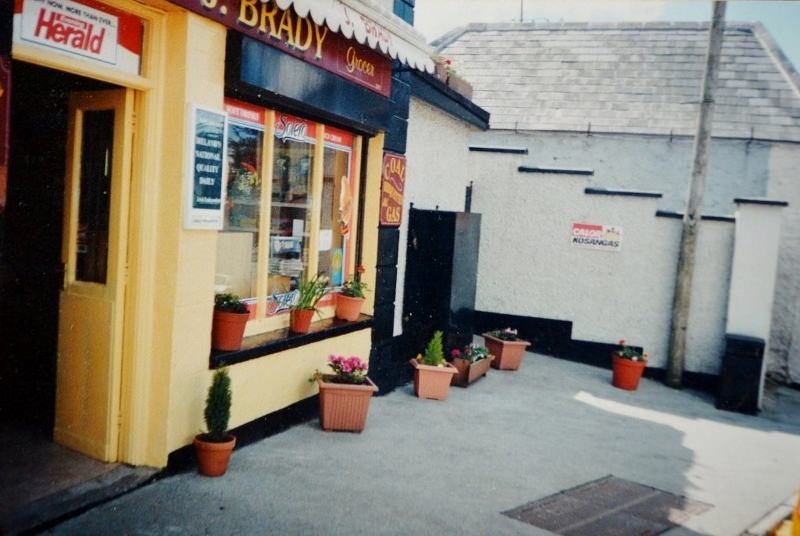 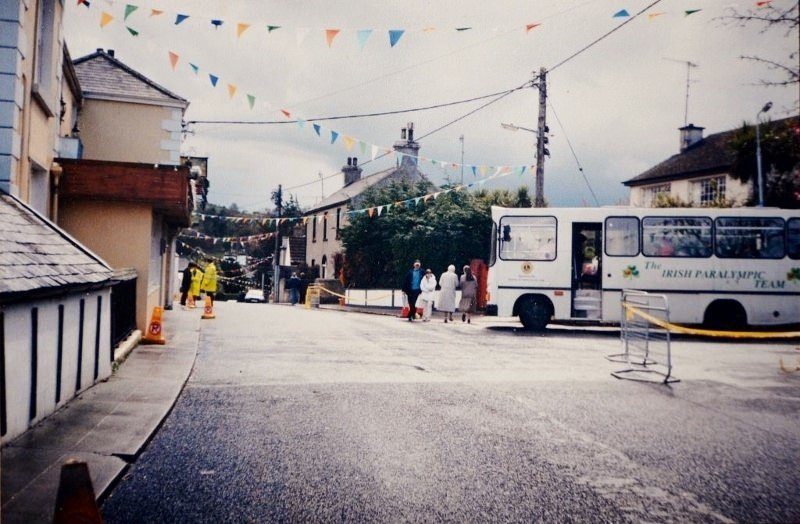 You can check out more Carmelite monastery history here.

Illegal Greystones Dump Gets Cleaned Up. And Out.