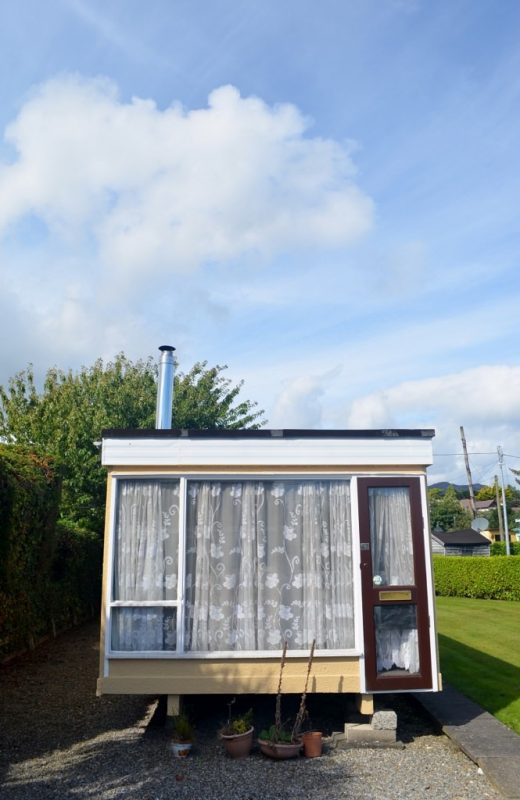 It was back in August 2016 that we first visited 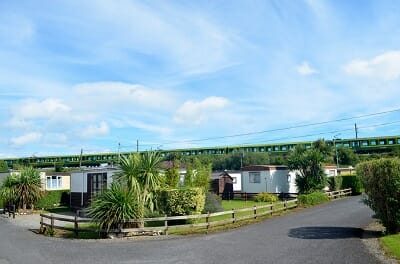 With the eviction notices just having been delivered, some were distraught at having to find alternative accommodation, whilst others felt that this had always been a temporary home. 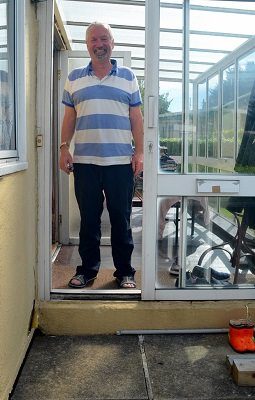 obviously recognised an easier life were he to sell this prime property for housing, giving him quite the considerable nest egg to retire on.

And so it was that he applied for planning permission on the site last August, looking to build 51 housing units where 48 mobile homes once stood. Only trouble is, the locals aren’t too keen on William’s plans.

Those appealing to An Bord Pleana have highlighted a number of concerns, including the fate of a number of mature trees along the boundary lines, and the potential for heavy traffic along this cul de sac. Concerns have also been raised by near neighbours that their privacy is about to be 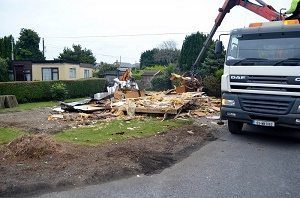 robbed, with the boundary line too close to their properties.

You can check out the application here, the final days of Fairfield Park here. The case is due to be decided in September.

With Cod On Their Side