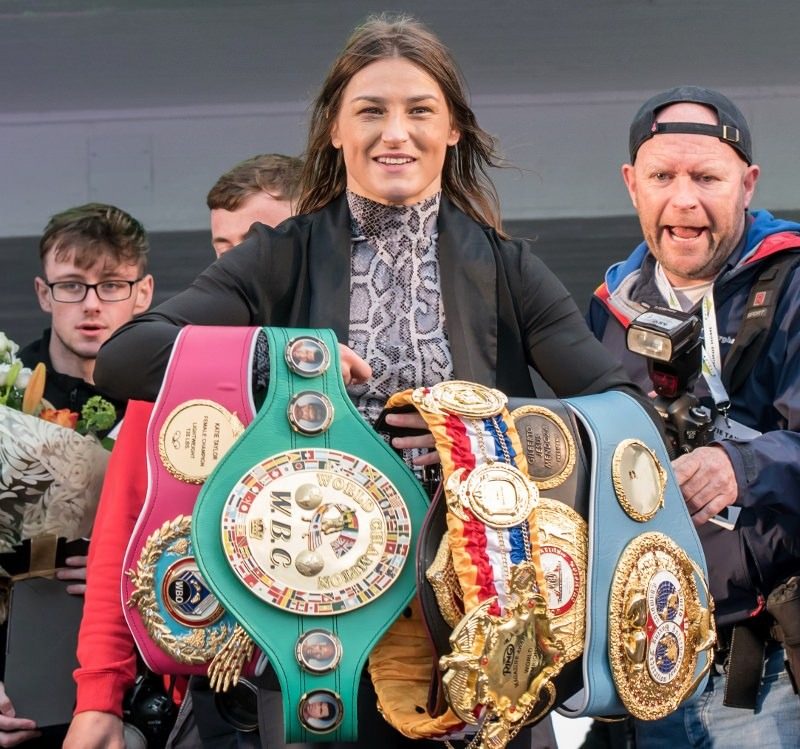 With the simple battle cry of “The best is yet to come!”, 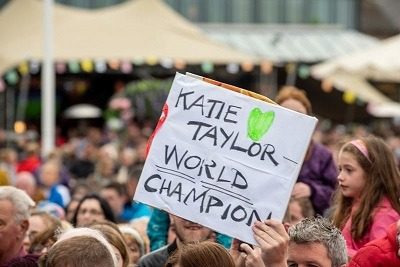 Katie Taylor got a rapturous reception in her hometown tonight.

Flags were unfurled, drinks were raised, and so was the roof, as Bray celebrated its undisputed 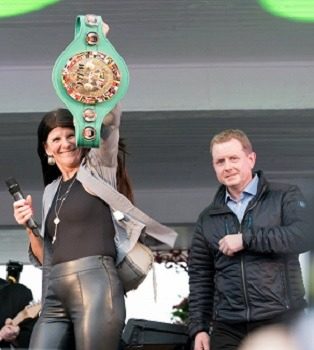 lightweight champion of the world.

With the knocks and bruises of last Saturday’s brutal – and controversial – bout against Belgian Delfine Persoon having faded, Taylor looked healthy and happy. And well she might, given that this is Bray native’s fifth title win.

Katie arrived alongside her mum, Bridget, manager Brian Peters and 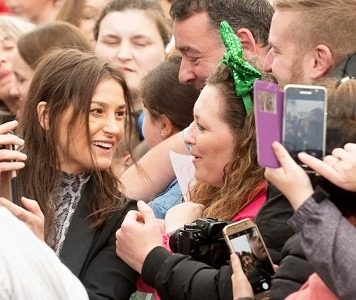 other family members, thanking the town for supporting her through both her triumphs and her defeats. “This is just incredible to see all the people here,” she said. “Even during the low points, like the Rio Olympics, the support I got here was incredible. The fight on Saturday was business as usual for me. It was a very 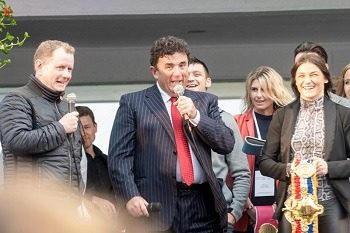 close fight, but I’m looking forward to a rematch as well.”

It’s a line that drew a big cheer from the crowd, most of whom must be sounding like Lee Marvin this morning. There was a lot of cheering.

asked Katie if she was sore after last weekend’s fight, the champ quipping in reply, “Delfine Persoon was a lot sorer than me, so…”. Cue cheer. For manager Peters, Taylor is “the greatest sports person” Ireland has ever had. “Katie is always breaking boundaries and creating history,” he said. “She’s inspiring… she’s improved my punctuality, she’s improved my 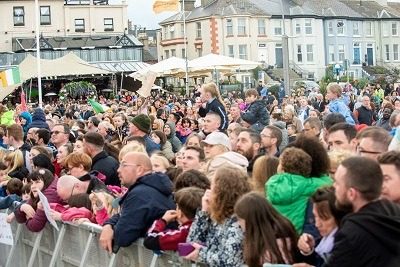 It’s certainly true that Taylor has been through a lot since her last homecoming party seven years ago, after winning gold at the 2012 London Olympics. Defeats and family drama weren’t about to stop this natural born fighter though.

Thankfully, the emergency operation to have Shane Ross surgically removed from Katie’s side for tonight’s homecoming proved successful, as the sports minister was, mercifully, nowhere in sight. 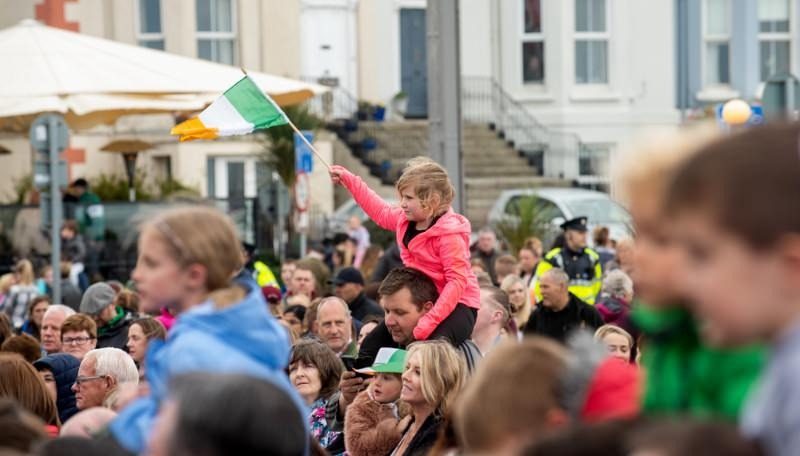 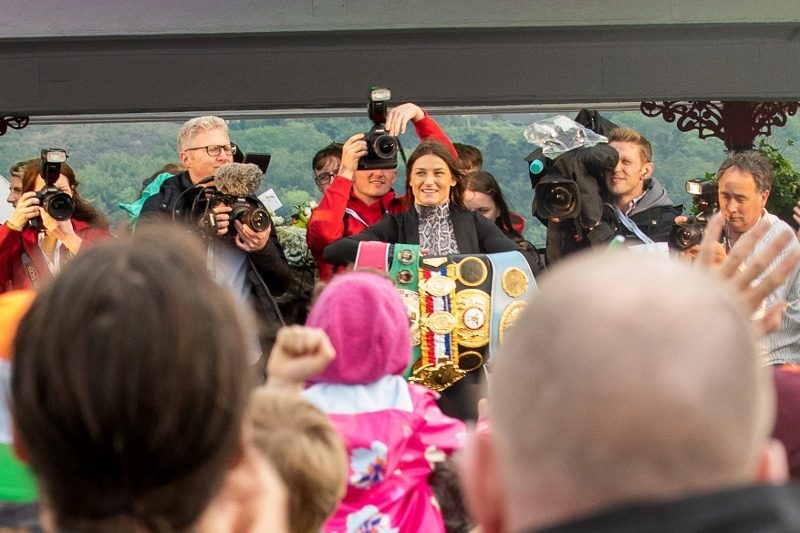 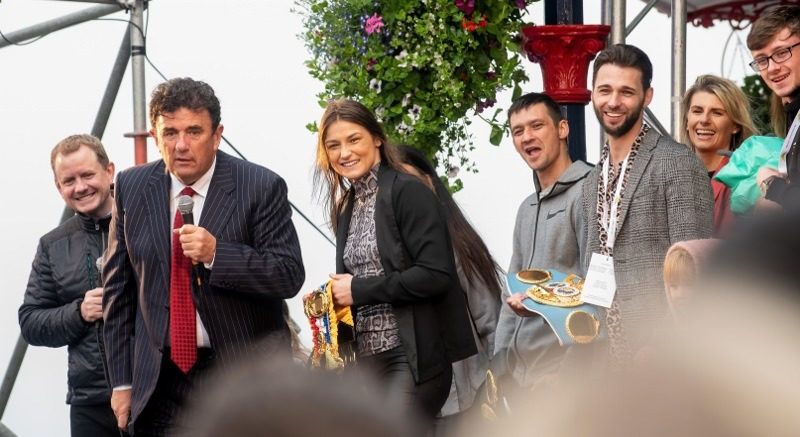 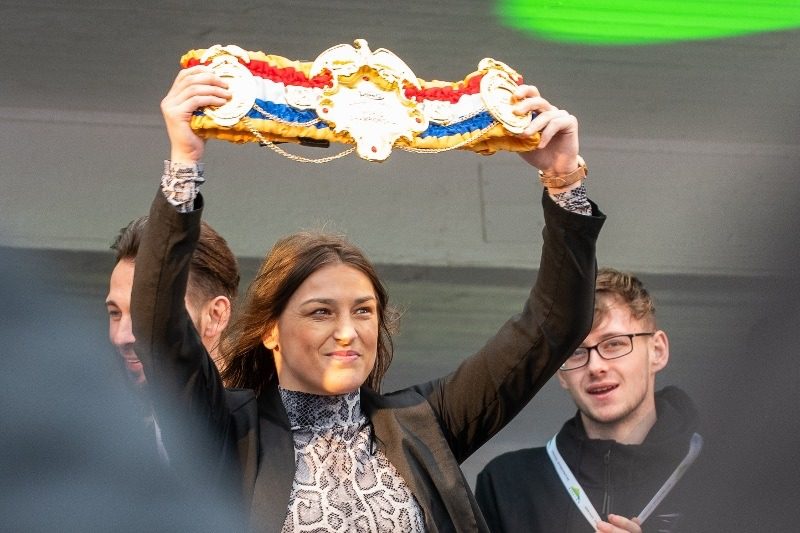 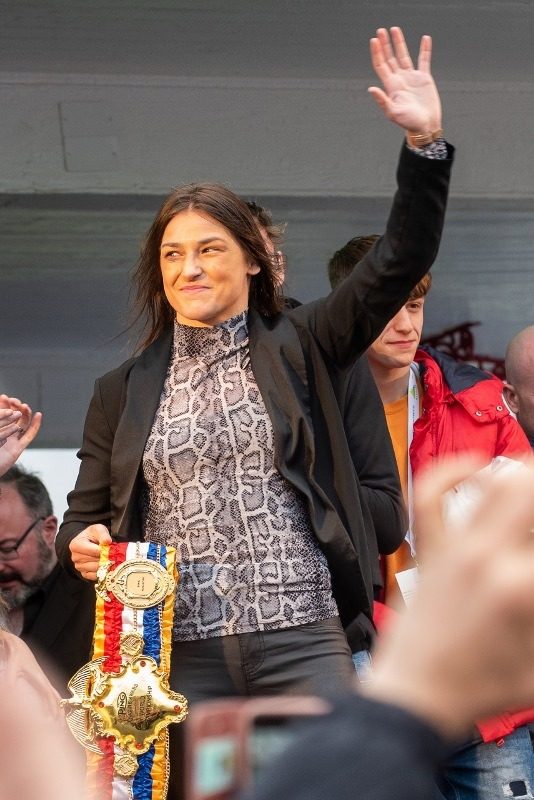 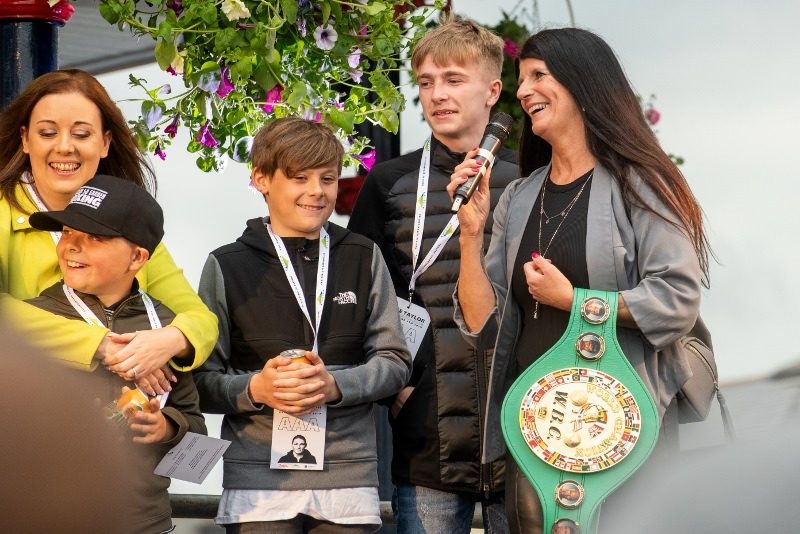 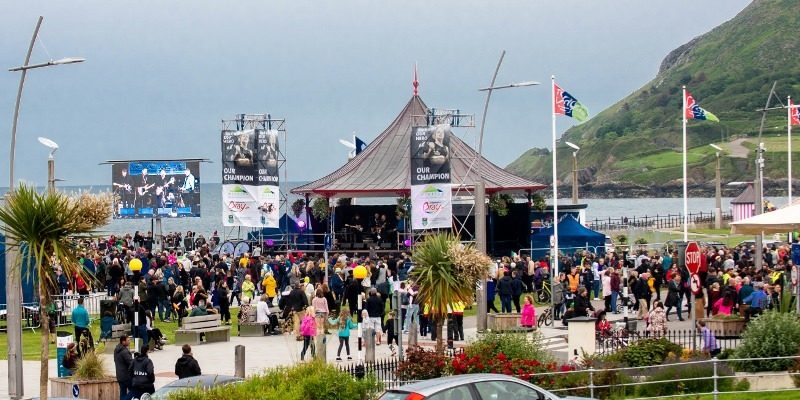 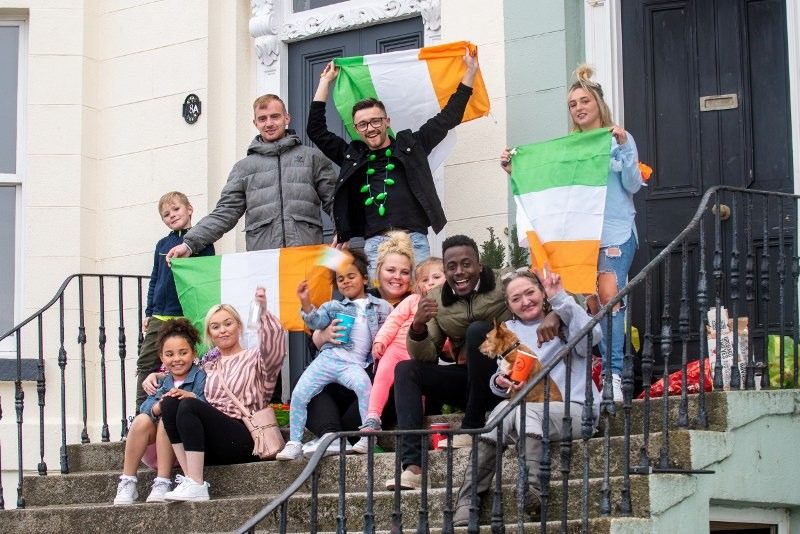 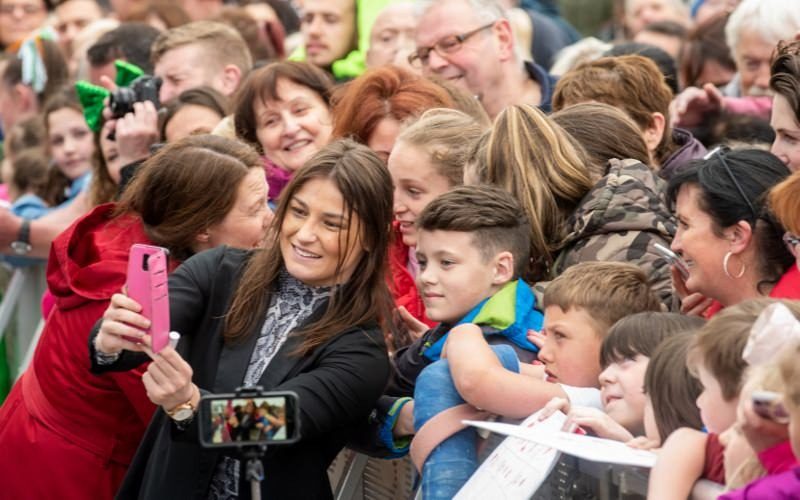 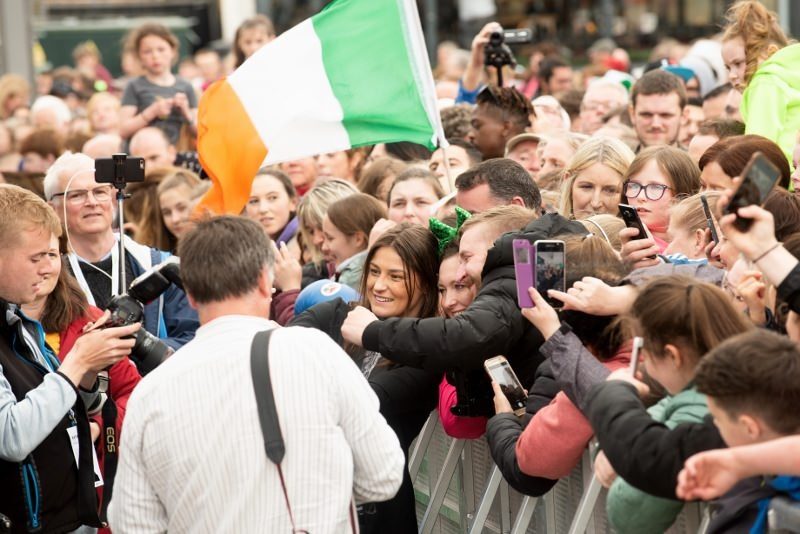 You can catch the full gallery of John McGowan – and Gerry Kelly – shots of the big day right here.

What a woman! All credit to her.