f only dealing with this fuckwit scumbags was that simple… 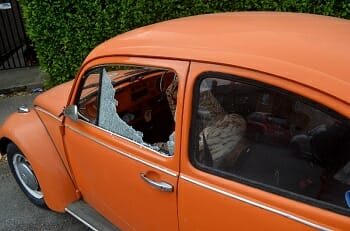 There’s been a surge in car break-ins in around Delgany over the last few weeks, and it shows no immediate signs of coming to an end.

Let’s not forget too, this has been going on for quite some time now. Ever since, in fact, Wicklow County Council reckoned it was a good idea to move a family of foxes into a chicken run. 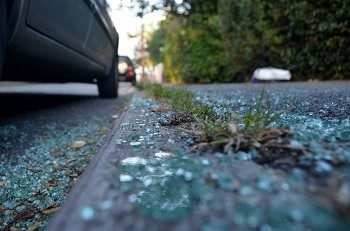 With 15 cars having been targeted at the end of July, last night saw another 10 being broken into in Delgany Wood.

Given that we’re all millionaires around here, and – thanks to certifiably 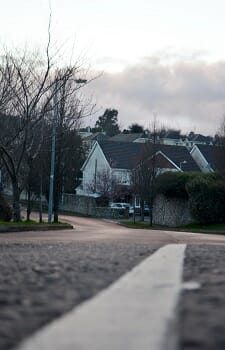 dumbass cutbacks – there’s only one garda car covering Greystones, Newcastle, Newtownmountkennedy and all points in between, thieves have figured out that not only does this area offer rich pickings, but there’s also little chance of a chase.

And sure, they’ve only got a short hop, skip and jump over the river back to the family home in Delgany… 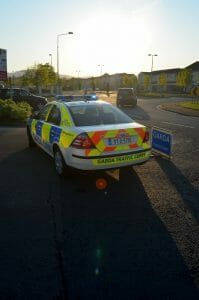 board for a 1968 VW 1200cc as something potentially valuable.

On the plus side, Greystones gardaí are examining CCTV footage from last night, including one from inside Delgany Wood. They also have their suspicions as to who it is that’s behind all these break-ins.

If you live in Delgany Wood, or thereabouts, and have CCTV, check it between 1am and 5am Thursday morning. If there’s anything there, let Greystones garda know on 01668500. 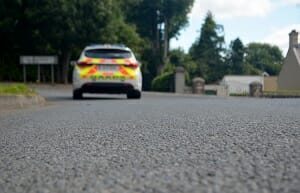 The lesson here is simple, of course. Leave nothing in your car that’s shiny, valuable or loved.

And make sure that your car is locked. Tight. Ditto the doors and windows on your home.

Oh, and buy a great big dog. Who knows how to use a taser. And a knife. And a shovel.

Such shenanigans are the price we pay for living in a hugely popular part of the world, so, let’s just make it difficult for these scumbags. If they head home empty-handed enough times, they may just give up on all these nocturnal visits.

Have Yourself A Mooch Of A Morning