From Phuket To Farrelly’s 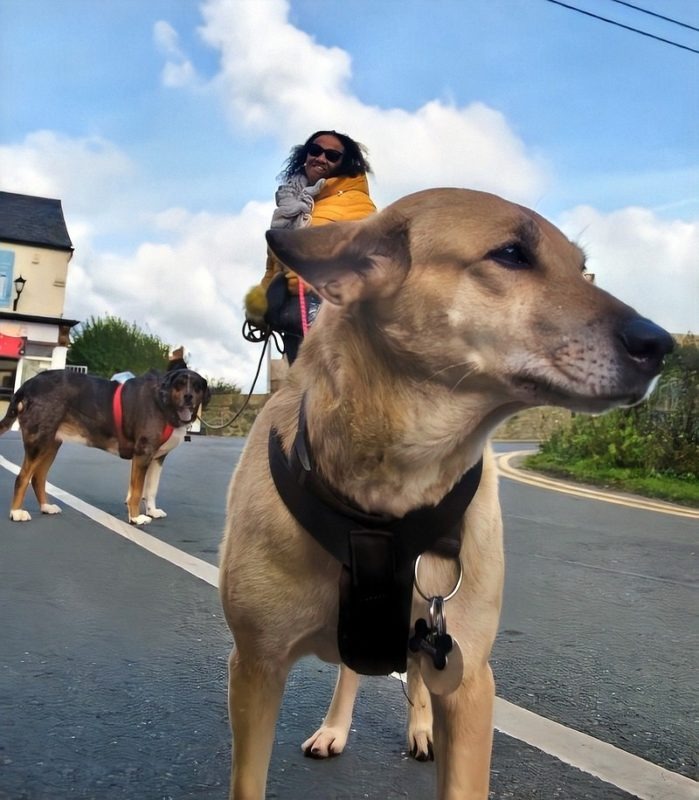 Home away from home…

And the fact that it goes pretty much wherever it 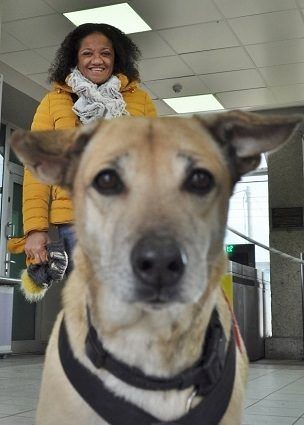 Just like our boy Sherman, who has found in his new town a home away from home.

That’s because Sherman spent his early years as a Thai street dog, surviving on the highways and byways of Phuket by going, hey, pretty much wherever he dang pleases.

A move with his pets Héléne and Peter to an old mill deep in the Bordeaux countryside put a stop to all that though, given that this South of France hideaway had no street life to speak of. 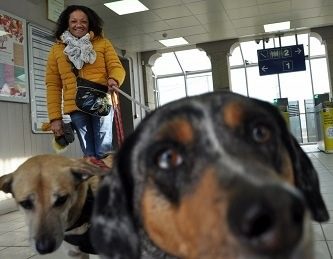 Other than the occasional tourist passing through.

Which is why, after being spotted on a local Facebook forum looking for a home, Gilly was added to the family fold, all four currently back in Héléne and Peter’s hometown for a few months. 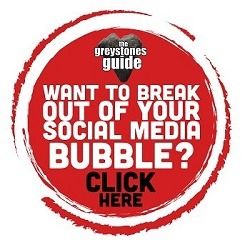 Much to delight of wandering star Sherman, who likes to take off each day to explore Greystones, and beyond, even making it up to Delgany all the way from The Burnaby on his ownsome.

Having gotten a tag made down in Brady’s Hardware with the obligatory name and phone number on it, Héléne soon got tired of the daily calls, letting her know that Sherman was hanging out at SuperValu in Charlesland, waiting for dropped food outside Vito’s, or boarding a fishing boat bound for dog knows where.

“So, we got him a new tag down in Brady’s,” explains Héléne. “One that simply read, ‘I Know My Own Way Home‘…”

Naturally, we had to go and meet this meandering, mischievous, much-loved mutt for ourselves…

She’ll Be Coming Down The Mountain